Bandcamp Friday has new and notable selections from the KC music scene, at a time where you can support them the most 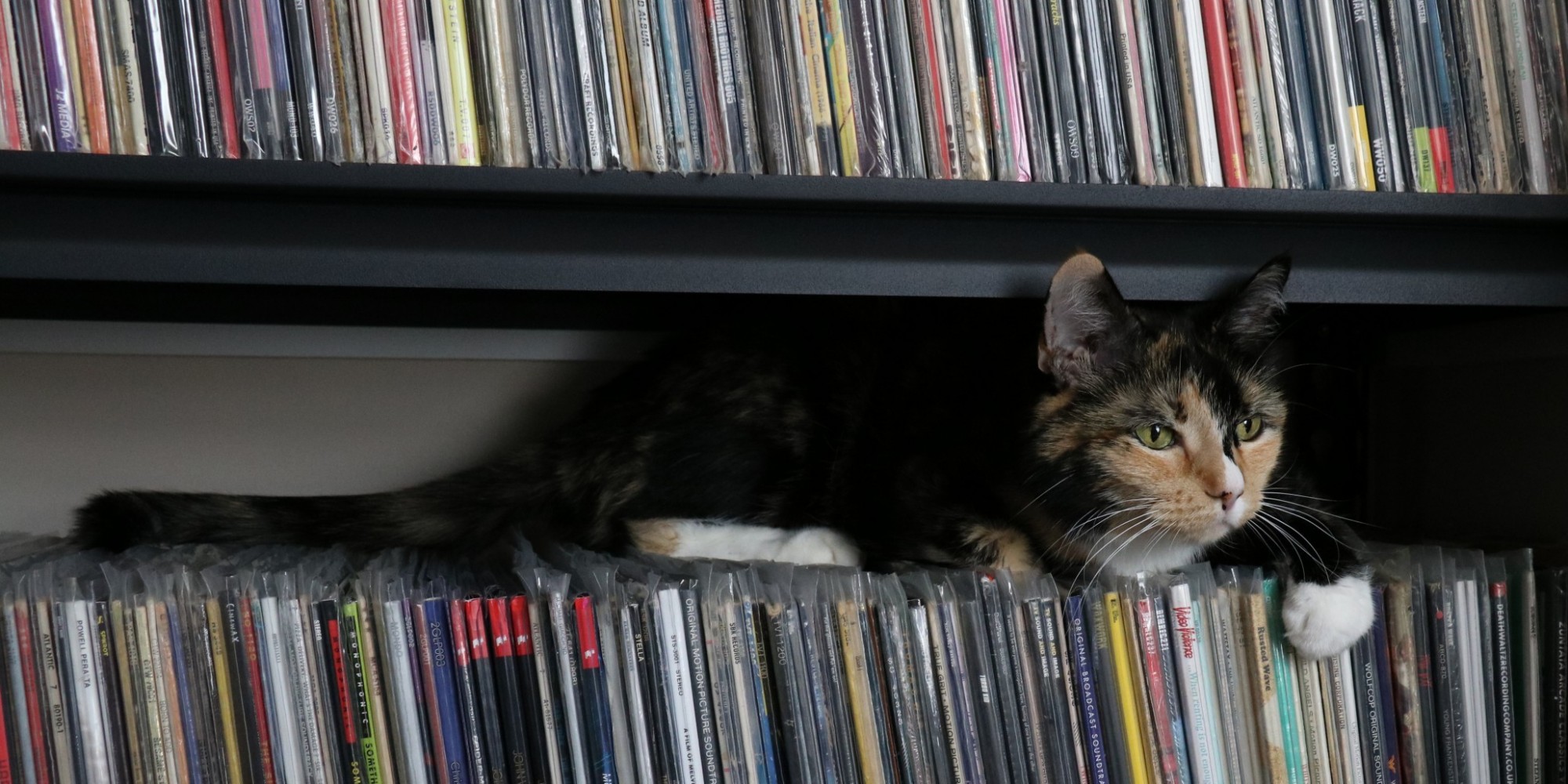 Streaming site Bandcamp is bringing back Bandcamp Friday this week. On August 6, they will waive their revenue share “in order to help artists and labels impacted by the pandemic,” thus resulting in “an average of 93% of your money reach[ing] the artist/label (after payment processor fees).” This means we’d like to take a moment to highlight some new and notable releases of recent vintage which we might not have highlighted in one way or another, in an effort to convince you to part with your hard-earned money.

Peak of Eternal Light by Monta at Odds

“On our moon, there is a mountain. Its peak is always touched by the sun and bathed in sunlight. This is the Peak of Eternal Light, the inspiration for the latest album from Monta At Odds. The Kansas City combo tumbles enthusiastically into this high-concept, delivering an album that expands the boundaries of their experimental, post-punk sonic aura.”

Opening cut, “Other Side of Yesterday” features Taryn Blake Miller, late of Your Friend, and “When I’m Gone” has Teri Quinn, and they’re both post-punk dance jams. While the former will make you sway, the latter has abundant bounce, as do several others, resulting in a psych-rock party record suitable for both sweaty summer nights and the cold of winter. A personal favorite is the kosmiche pulse of “When Stars Grow Old,” but they’re all winners.

In addition to snaaging the digital, there’s a compact disc version available now, and a vinyl release pre-order for January.

This Kansas City trio, which features former members of Agent and Sucked Dry, blasts through five songs of furious, pummelling d-beat in less than 10 minutes. With every instrument and the vocals pushed far into the red, this is a physical listening experience that you feel more than hear. When the guitar cuts through the chaos on “Collaborator,” it’s like a razor blade attack, and the brief breakdown on “Final Outbreak/Incarceration” hits like a pipe to the side of the head.

They promise a cassette tape coming soon, so keep an eye out. In the meantime, this is a “name your price” download, so show the punks some love.

I know very little about Vatican City Runaways aside from the fact that J. Godek has been making music under this moniker since 2011. In the last decade, he’s been astonishingly prolific, making albums which range from glitched-out psych rock to downtempo electronica, along with some experimental releases whose jokes I refuse to spoil. On Relative Ease, it feels like the Books decided to make a Martin Denny tribute record after Lemon of Pink, with closer “Breakers” sounding like a dying turntable playing a lost demo version of “Quiet Village.”

Three tracks of throwback hardcore from the KC/LFK five piece go by far too quickly. Despite the rough quality of the recording, it still allows for Bigspin’s huge breakdowns to make for a mosh-worthy experience, even for those more used to the polished nature of their contemporaries like Philly’s Turnstile, especially on the band’s eponymous first track. The intro to “Spectral Exterminator” cops from Sick of It All’s “Rat Pack” to great effect, while “Glass Hammer” brings the riffs fucking hard.

The new solo album from the frontwoman of Miki P & The Swallowtails and former member of True Lions, don’t lose your hope “was created in covid isolation, in Miki P’s home office space. Sitting & working from Miki’s computer, she composed and recorded 80% of the EP, working through the music like a journal entry, creating each song from her internal hurricane of emotions.”

This is one perfect bedroom pop record which sounds so much bigger than having been recorded by one person in their home. Thanks to the multi-tracking of Miki P’s voice, she’s able to harmonize beautifully, while not skimping on the gorgeous guitar work which is the hallmark of anything she does. In addition, there’s both a catchy piano line and funky bass work on the opening cut, “While I’m Angry,” which is backed by the sounds of a storm. It sounds like it’s too much, but it’s exactly perfect and sets the tone for the five tracks which follow. I haven’t been so taken aback by the emotional heft of a pop record in ages, and the closing title track absolutely floored me.

Eyes On The Street by Kemet Coleman

As if his work in the community and as part of the Phantastics wasn’t enough, Kemet Coleman dropped Eyes on the Street as an EP, an NFT, and a limited-release beer crafted in collaboration with Crane Brewing at the end of May. It’s a banger of a record, dedicated to following Coleman’s “journey as a product of Kansas City Public Schools, breaking through the pressures of race and attempting to have my piece of the American Dream […] Eyes on the Street is an examination of our civic duty and the potential of our urban communities.”

Then, two weeks after that, Coleman announced that he, Woodie Bonds, and Elliott Ivory would be starting Vine Street Brewing, Kansas City’s first black-owned brewery. Here’s to hoping that despite all his civic engagement and entrepreneurial hustle, Coleman still finds time to craft more throwback rollerskate jams like “Equity” while also crafting brews.

“Largely inspired by the pulsating bass lines, pounding drums, and heavy synthesizers of the music the trio experienced in clubs across Europe, Vol. 1 is the Midwest band’s indie-rock take on dance music.”

Brothers Alex and Austin Ward, both of Hembree and the Famous FM, teamed up with CJ Calhoun, of Cowboy Indian Bear and Bonzo Madrid, to make this nine-song collection of “beat-driven, darkly melodic rock music.” It’s a mélange of modern and retro influences, feeling like every dance track from the past four decades has been plundered for beats and ideas, but in the best way possible. Listening to Vol. 1 gives you the feeling you get when your playlist goes from the Faint to Blondie to Justice while an Italo disco cut tries to autoplay in another tab. You can spend ages trying to break down the influences, but just let the music move you.

Limited edition compact discs are available to purchase, as well as the digital edition.

fuck you thought by Tir-Zah Mahlah

We just all adore Tir-Zah, as you can read about at length here. A brand new single is available right now!

You can, if so inclined, also dig through the past year’s worth of Single Sentence Singles and five years plus of Cine Local to find links to all kinds of other albums which are deserving of your time, interest, and financial remuneration.