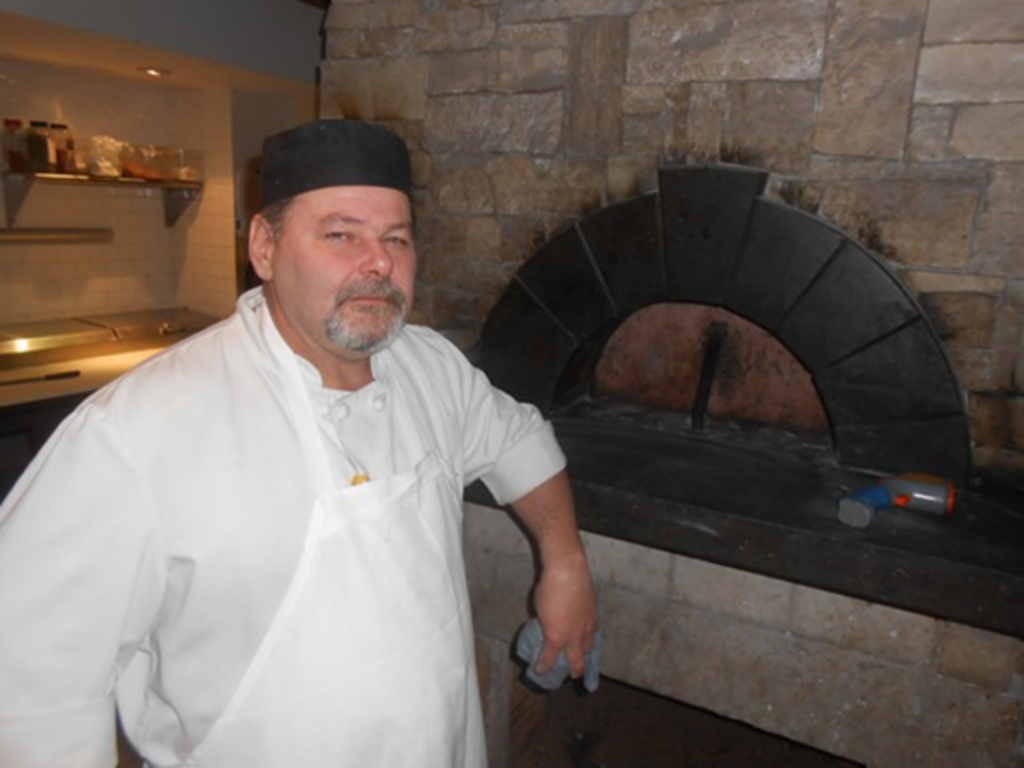 Two of Kansas City’s more peripatetic chefs, Ray “Pete” Peterman and Kelli Daniels, have recently started new jobs in the metro: Peterman, who took over the pizza kitchen at the Blue Grotto in Brookside in January, has been hired as the chief bread baker for the three-month-old bakery and restaurant, Baked in Kansas City at 706 Westport Road. He completed his job at the Blue Grotto – which is now owned by that restaurant’s former general manager, Fenton Molloy – last week.

Chef Kelli Daniels, formerly of the Elms Hotel & Spa and the Good You food truck, was reported as moving to Milford, Pennsylvania, to oversee the kitchen in a historic hotel property. She was hired two weeks ago to take over the kitchen at Remedy Food + Drink at 500 West 75th Street; Daniels is replacing former Remedy chef Marcheski Hervey.