Back in the kitchen: Max Chao 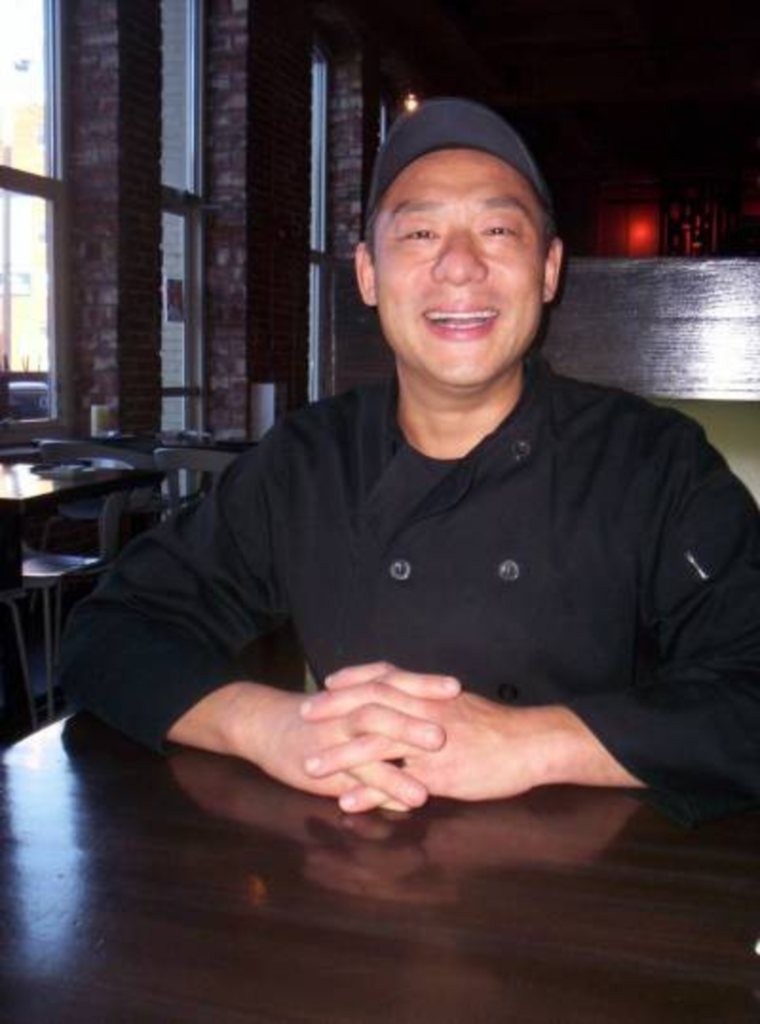 ​Last year, Max Chao was working as general manager for the newly opened Masalas Authentic Indian Diner at 91st and Metcalf in Overland Park. Masalas had opened in the spot where Chao had, for three years, been running a casual dining restaurant called Ohana Hawaiian Grill.

But Chao says he was “downsized” by the owners of Masalas a few months ago, and started looking for new employment opportunities. When he stopped by restaurateur Casey Adams’ Nara a month ago to say hello to his friend Koji Sakata, Nara’s sushi chef, he was encouraged to talk to Adams about a job. Adams had recently hired former Room 39 general manager Kathi Rolfing to oversee his restaurant’s operations; she had been “downsized” from Room 39’s Leawood location and was looking for a a change in the Nara menu of hot Asian dishes.

Nara is just a block north of the spot at 1728 Main where Chao was the chef-owner of  Max’s Noodles & More, which was razed years ago to make room for a parking garage.

Chao, who grew up working at The New Peking Chinese Restaurant, which his parents created and later sold, has added several of his Pan-Asian signature dishes to the Nara menu and creates different lunch specials every day.