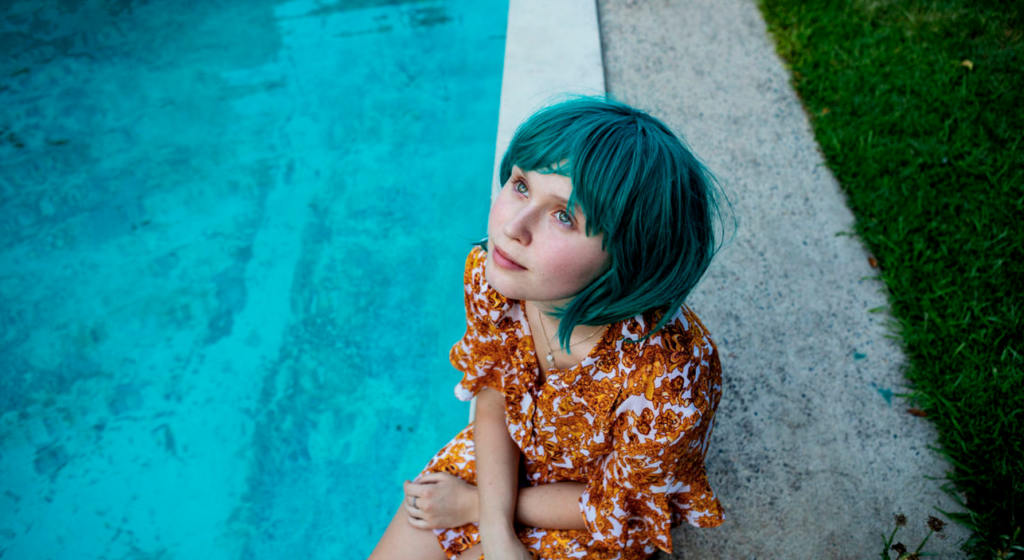 Ah 2020, what a strange year for the world and for watching movies. One month we’re at theaters, reclining in those big leather seats checking out what that Doolittle and Harley Quinn are up to, and then the next we’re craving new content so badly we are actually considering spending $20 to watch Trolls: World Tour from our couch, while a deadly virus runs amuck outside and AMC cares more about popcorn sales than the safety of its guests.

But I digress, I don’t “waNT to BE dRawN into A politiCal COntRoVeRsY.”

While large theater chains make a fool out of themselves and film festivals get canceled left and right, our hearts go out to low-budget filmmakers who aren’t getting the substantial exposure they would have any other year. Many great new Indie releases have been lost in the crowd of video-on-demand services and with the Summer movie season technically “underway,” many more will suffer the same depressing fate. It’s important that we champion these films that break from the mainstream mold and make sure these gems never become hidden. A great place for one to start their journey into this years best is with Shannon Murphy’s Babyteeth.

In a perfect world, Corona would just be a beer that my Brother drinks, and Babyteeth would be gaining momentum in theaters as this Summer’s must-see indie hit. Coming out of Australia, Murphy’s coming-of-age drama, masterfully challenges the cliches of the formulaic young adult sub-genre and creates a cinematic experience that is as visually mesmerizing as it is emotionally gripping. Babyteeth is a star-making vehicle for twenty-one year-old actress Eliza Scanlen, who gives a captivating performance that other performers spend their entire career trying to obtain. The film succeeds on all levels, with much credit going to all that are involved. Murphy’s direction is impeccable, Rita Kalnejais script is the perfect balance of being sharp while loose, the acting is award-worthy all-around, and Andrew Commis’ cinematography exceeds the bland norm that is found in most modern coming-of-age tales.

Babyteeth tells the story of a loving yet flawed family, dealing with a terminal illness and the monotony of life. Eliza Scanlen, plays Milla, a teenage girl suffering from a serious disease. Milla struggles not with the fear of death, but the despair of what she is missing out on. Milla’s parents, Henry (Ben Mendelsohn) and Anna (Essie Davis) grapple with their daughter’s illness and the effect it has on their marriage. Both parents self-medicate in their own unorthodox ways.

Milla and her parents’ life drastically changes when Milla falls in love with Moses (Toby Wallace), twenty-three-year-old drug-dealer and she is immediately overcome with a new lust for life. A cast of other unique characters comes into play, each helping members of the family in their own bizarre way.

The characters in Babyteeth are best described as complicated. While that may seem cliche and obvious to say, it is the essence of what makes storytelling baked in realism so compelling. Each character in the film is created and performed with deep respect. Their motives and issues are clear even though their behavior is destructive. There is a clearly seen appreciation for the characters and the filmmakers, giving each their own truly unique personality while they make irrational decisions that make you want to yell at the screen. Even though you’re only with these individuals for a two-hour run-time, you feel as if you’ve watched them their entire life. While they make mistake after mistake, you know at the bottom of your heart that they are good people and that there’s a devastating cause behind every blunder.

The characters in Babyteeth are weird because they themselves are going through a weird and unprecedented time. How is one expected to behave when death comes to the door significantly earlier than expected? Their absurd actions represent the absurdity of life and Murphy captures this flawlessly by establishing a strong voyeuristic effect. While this family faces the most challenging time of their lives and acts in unconventional ways, the camera is placed close yet distant, allowing the audience to creep on these strangers at their most vulnerable. Instead of being disturbed by their behavior, you are left to empathize and love. The cherry on top of this effect is when Milla breaks convention and looks at the camera when something taboo happens to let us know she knows we’re watching, and it is beautiful.

Babyteeth is about intimacy and innocence. Two ideas that seem like opposites, but are explored into the film as being of the same relationship. The film starts with two scenes of intimacy, Milla and Moses meeting, the young, and Henry and Anna having passionless sex, the old. There is immediate chemistry between both couples, but the spark is different. The young is based on excitement, while the old is rooted in comfort. Murphy ties this in cleverly with the metaphor for innocence in the form of a baby tooth. Milla still has a baby tooth in the back of her mouth. In the scene where Moses meets Milla’s parents for the first time and discovers Milla’s tooth, he tries to take it away from her, abruptly stopped by Anna. Without spoiling, the theme of the tooth and the journey it goes through showcases the brilliance of Kalnejais script and Murphy’s direction.

As Altman and Reichardt famously take on the Western genre in their described “Anti-Western Westerns,” Murphy challenges the young adult genre in her version of an “Anti-Young Adult Young Adult” film. Babyteeth constantly hits on coming of age tropes and scenes like the school dance, feeling sad in a high school bathroom, and a forbidden romance, but never do these scenes enter the realm of sappiness and cliche. Instead, they are embedded in a realistic and gritty style that it’s like Murphy invented the genre herself. That being said, the happy feeling you get out of the cheesiness of those types of films is not lost in Baby Teeth. The genuine joy you feel for these characters is strong and never feels forced. The film does not treat itself as a young adult film, because the film respects the character of Milla and the audience in knowing that her entire adulthood is taking place before our eyes. Along with that, you don’t see the parents in The Fault in Our Stars injecting themselves with morphine.

The acting in Babyteeth is so good it makes up for the moments that the plot moves a little too slow or scenes that don’t feel completely necessary. Even in the film’s weaker points, Scanlen, Wallace, Mendelsohn, and Davis put on a show bringing their charming characters to life. Scanlen thrives portraying a young woman attempting to escape her numbness, while Mendelsohn and Davis excel at playing adults who yearn to find numbness from their pain. These three actors play off each other wonderfully and Wallace’s phenomenal portrayal of a deeply troubled yet irresistibly charismatic young man getting involved in the mix makes him a name you won’t soon forget.

There are so many moments of creativity that go beyond the storytelling and acting in Babyteeth. Murphy throws out the logic of “show don’t tell” by captioning scenes before they begin, by bluntly explaining a character’s emotions. Though this technique is not necessary, it adds to the film’s offbeat style and furthers the understanding of the exceptional mindset of the characters. Mindsets are also displayed through a sensational soundtrack.

Though it’s a shame Babyteeth doesn’t get the theatrical run it deserves, it is also the perfectly weird film for this weird time in the world. Staring in the face of death and uncertainty, Babyteeth celebrates being alive despite all of that. Even though the characters’ daily life isn’t normal and they behave in ways they haven’t before, diving into the strange creates an appreciation of life that they got carried away missing. Once this strange ass year is over, I hope we can all do the same.

Ruminations on the notion of returning to movie theaters