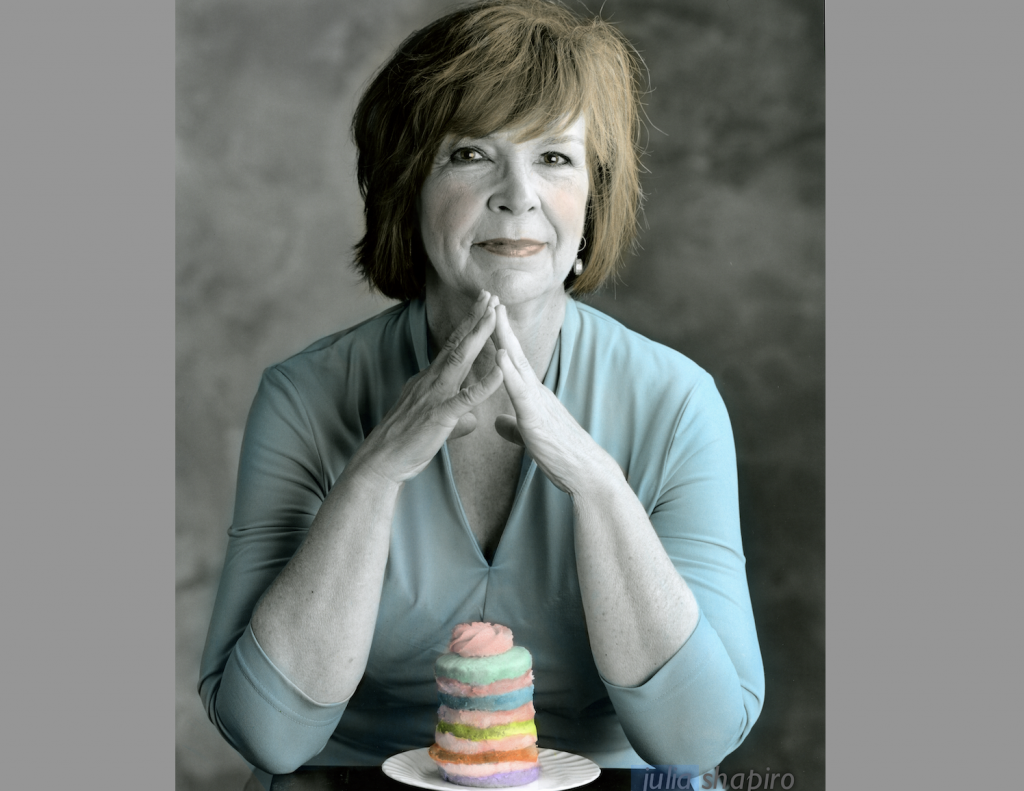 If you’re a glutton for gluten, the next five weeks are your Super Bowl. We’re talking copious carb-loading. Bring on the rolls, pastries, buns, and other sundry items. 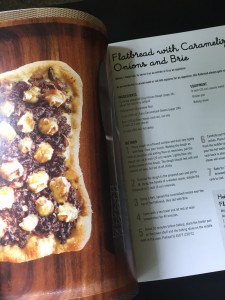 Local cookbook author (and all-around Renaissance woman) Judith Fertig feels your pain. From coffee cakes and croissants to bagels and brioche, Fertig has experimented with them all. In fact, her house has become the ultimate test kitchen.

“I love learning something new,” she says. “The only problem was what to do with all the baked goods. Luckily, I had very well-fed and happy neighbors.”

In her newest cookbook—the aptly titled Easy Bread—Fertig opted to create a variety of recipes for burgeoning bread makers.

“I tried to eliminate all the anxieties people have about making bread,” she says. “First, the master recipe dough only has four ingredients—flour, water, salt, and the easy-peasy instant or bread machine yeast you just stir into the flour.”

How simple is it? “You just stir the dough together like making brownies from a mix,” she says. “Plus, you have nine days to use the dough after you pop it in the fridge. Easy Bread has tons of photos that show you the process at every stage.”

Fertig says with the holidays coming up, you’d best have a vat of her flatbread dough handy for guest emergencies. “I love to have a bowl in the fridge to make flatbread,” she adds. “You just press it in a sheet pan, add whatever toppings you want, and you’re ready to party at a moment’s notice.” 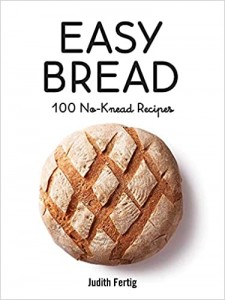 Fertig’s love of carbs is well-known throughout the land—including her penchant for cinnamon rolls. She created and shared 50 different cinnamon roll recipes in I Love Cinnamon Rolls, which is another hometown Andrews McMeel cookbook.

There’s even a French version of her new book called Pain (the French word for bread). “I’ve had a lot of fun with that,” she says. “Especially with readers who find me on my website to ask questions that I try to answer in my very poor French. At least they’re spared my Midwest-accented pronunciation.”