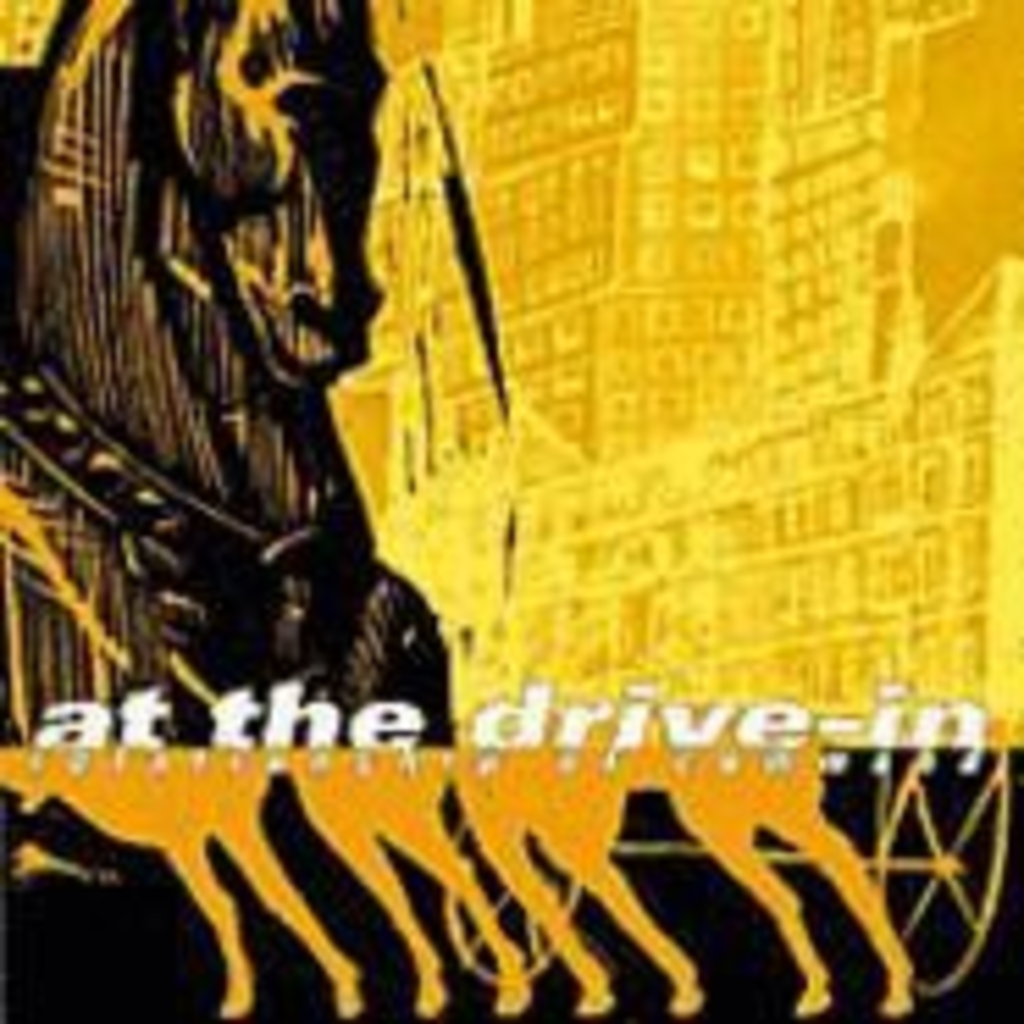 I’ve never been a believer that good bands should go unheard. There’s something undeniably cool about discovering a group before it gets huge, but wouldn’t true fans want everyone to enjoy the music that means so much to them? And even if the mainstream co-ops a band, isn’t it an accomplishment that its ideas get recognition? For example, while many of the bands and activists involved in the riot grrrl scene thought the mainstream coverage of the movement was shameful (and indeed, the media tended to simplify a complicated community), the appeal of this watered-down interpretation arguably resulted in a new level of respect for female musicians.

Complicating the matter is the ugly specter of scenester witch-hunts, during which alleged sellouts receive crude kiss-offs from alienated fans. Ask the former members of the pioneering, now-defunct emo outfit Jawbreaker; they received a letter that gleefully predicted how the band would die in a van wreck for leaving indie label Dischord for Geffen.

At the Drive-In’s decision to sign with a major label and enlist Ross Robinson (Limp Bizkit, Korn) as producer led to much griping but no reported death threats. Relationship of Command, a highly cathartic, uncompromising blast, proves these doubters wrong. This five-piece from El Paso, Texas, is often lumped into the nebulous emo genre, but there’s more to it than that: tricky time signatures; raw power as invented by Iggy Pop, who appears on the album; and lyrics that seethe rebellion while avoiding a preachy political stance. At the Drive In has the emotion and intelligence to make lines about dancing on the corpse’s ashes land with visceral impact.

Poised to fill the void left by the breakup of Rage Against the Machine, At the Drive In joins the Deftones as the second great rock discovery of the new century. Fans worried that major-label money has softened the band should relax, but passionless musicians and rap-metal wannabes might want to start watching their backs.