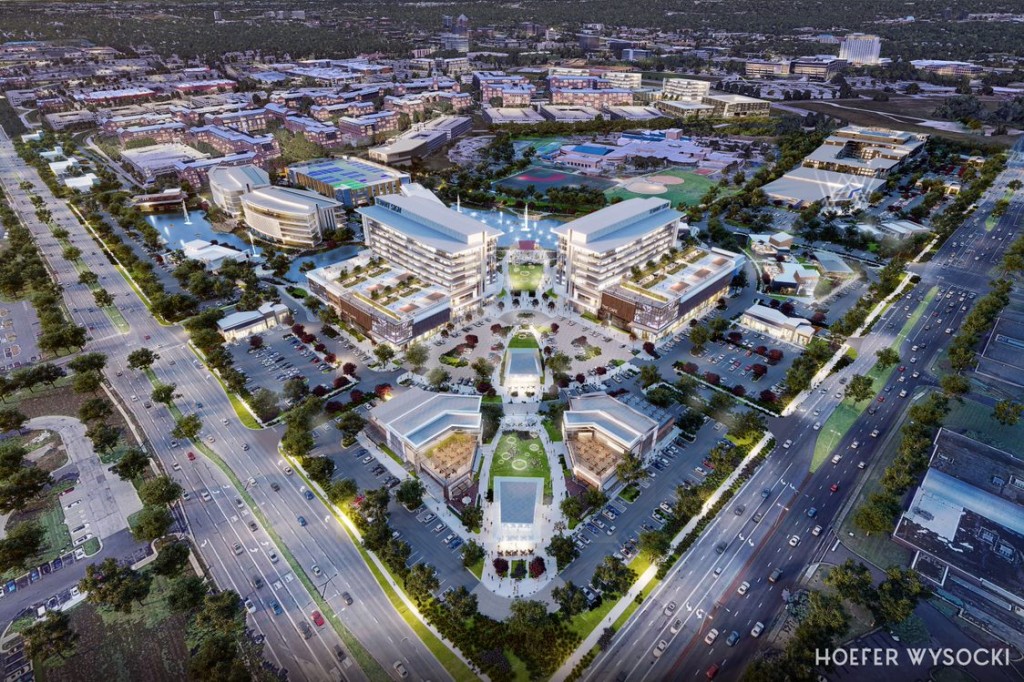 After an Overland Park City Council vote April 5, the rezoning request for Aspiria was approved. The company can now move forward to the next phase in its creation of a campus that will combine recreation and living space with corporate space.

Aspiria will renovate the old Sprint campus in late 2021. Their new campus project is approved for mix-use zoning—meaning 60 of the almost 207 acres on the property will be converted to a community gathering space.

“We are excited to move forward with the city’s support to develop an energetic and innovative space for the people of Overland Park and the region,” says Gary Oborny, CEO of Occidental Management, the company that owns and manages Aspiria. “The vision is coming to life as we take another step toward re-energizing the area with an unprecedented mixed-use development.”

You’d be forgiven for suspecting that the new Aspiria campus is uncannily Silicon Valley-esque. Aspiria claims their campus will shift “Silicon Valley to the heart of the country.” By combining office, living, and entertainment spaces, Aspiria blurs the lines between work and home by combining them into an all-encompassing bubble.

Leasing for Aspiria’s multiple office spaces is already underway. Hoefer Welker, an architecture and interior design firm, is the first official tenant at the development and is also the firm in charge of building Aspiria.