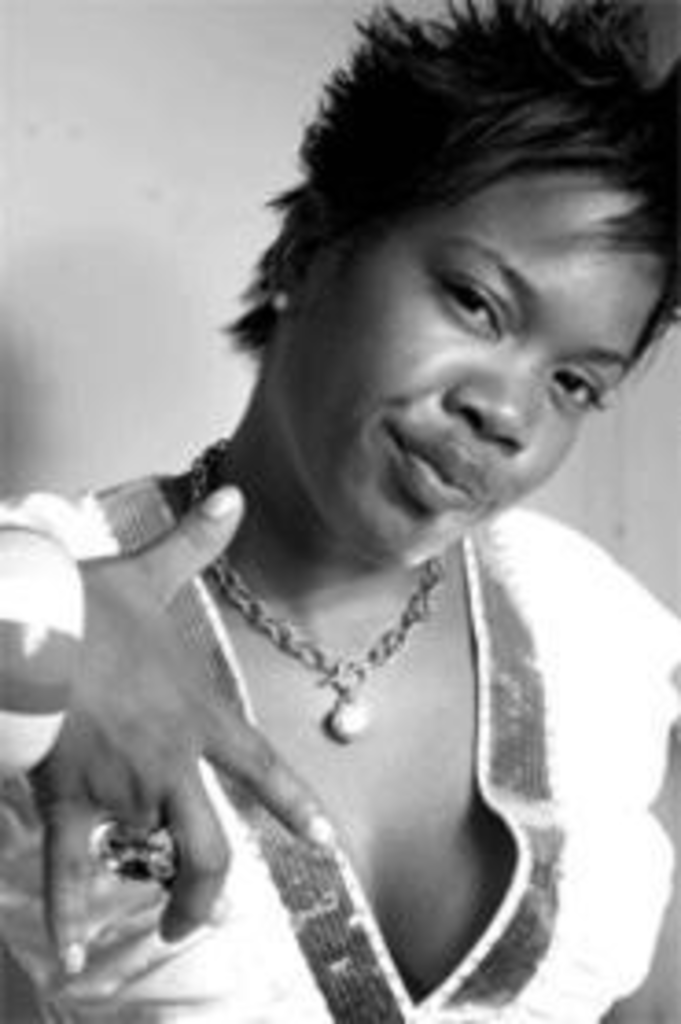 When you’re rich and famous, how will you deal with the paparazzi?

Being that I got that swagger, I’m sure I’ll make it to Hollywood and they’ll be on my heels. That’s the new word, by the way: swagger. Like how Jay-Z said he got his swagga back. People love me wherever I go, so I’m sure the cameras will be there. I’d get pissed if they came into my private life. I don’t want my kids exposed to the world. People who have known me for years never see my kids.

Those stars should know that if they resist, the paparazzi want it more. You gotta be open to ’em for ’em to leave you the fuck alone. I want to say, Why did you become a star if you hate that? You knew this would happen, so why run? The only thing is, you ain’t being paid for those pictures. Like Puff Daddy said, any publicity is promotion.

What do you think of Bin Laden’s proposed truce with President Bush?

We taught Bin Laden a lesson: Don’t go starting shit you can’t finish. I want our troops home ASAP. Maybe Bush is the antichrist that’s mentioned in Revelations in the Bible, organizing the One World Order. I don’t trust Bin Laden to keep his word. If we threw in the towel, he could snake us out and strike hard again. Bin Laden’s got nothing to lose. We took his woman from him, meaning his land. Those guys consider their land to be like their women — if you occupy it, it’s like you’re with their girl. He’s doin’ everything he can to get her back. In that tape, he spoke of God a lot. But you gotta take each word with a grain of salt.
Got a question only Priceless can answer? E-mail her at bossbitch@pitch.com.