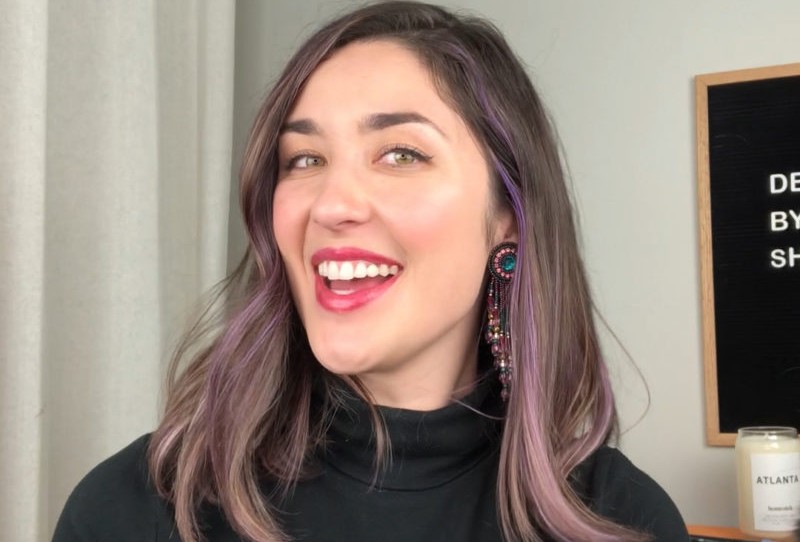 Akashic Books’ LyricPop series is a collection of illustrated books for kids, interpreting the lyrics to songs from the history of popular music. They’re charming and impressive, playing just as much off the sound and rhythm of the songs themselves as they do the lyrical content.

Artist Kaitlyn Shea O’Connor has done three books in the LyricPop series for Akashic: “We Got the Beat,” originally performed by The Go-Go’s; Otis Redding’s “(Sittin’ on) The Dock of the Bay”; and the recently-released “I Will Survive,” originally performed by Gloria Gaynor. They’re all relentlessly charming, taking the songs to new and intriguing places visually—“I Will Survive,” for instance, features an alien princess, and “We Got the Beat” has a group of flamingo-go’s.

When I speak by phone with O’Connor, she explains that it all came about because of her agent’s connection with Akashic, and from there, it was a blank slate. I ask how she came up with something like “(Sittin’ on) The Dock of the Bay” and its fishing cat.

“I love a blank canvas,” O’Connor says. “I think sometimes it can be intimidating because there’s so much freedom, but also I will say the music did so much of the heavy lifting already, ’cause you’re just looking at the lyrics.”

She does explain, however, that the work owes more to the tone of the songs than the lyrics themselves. 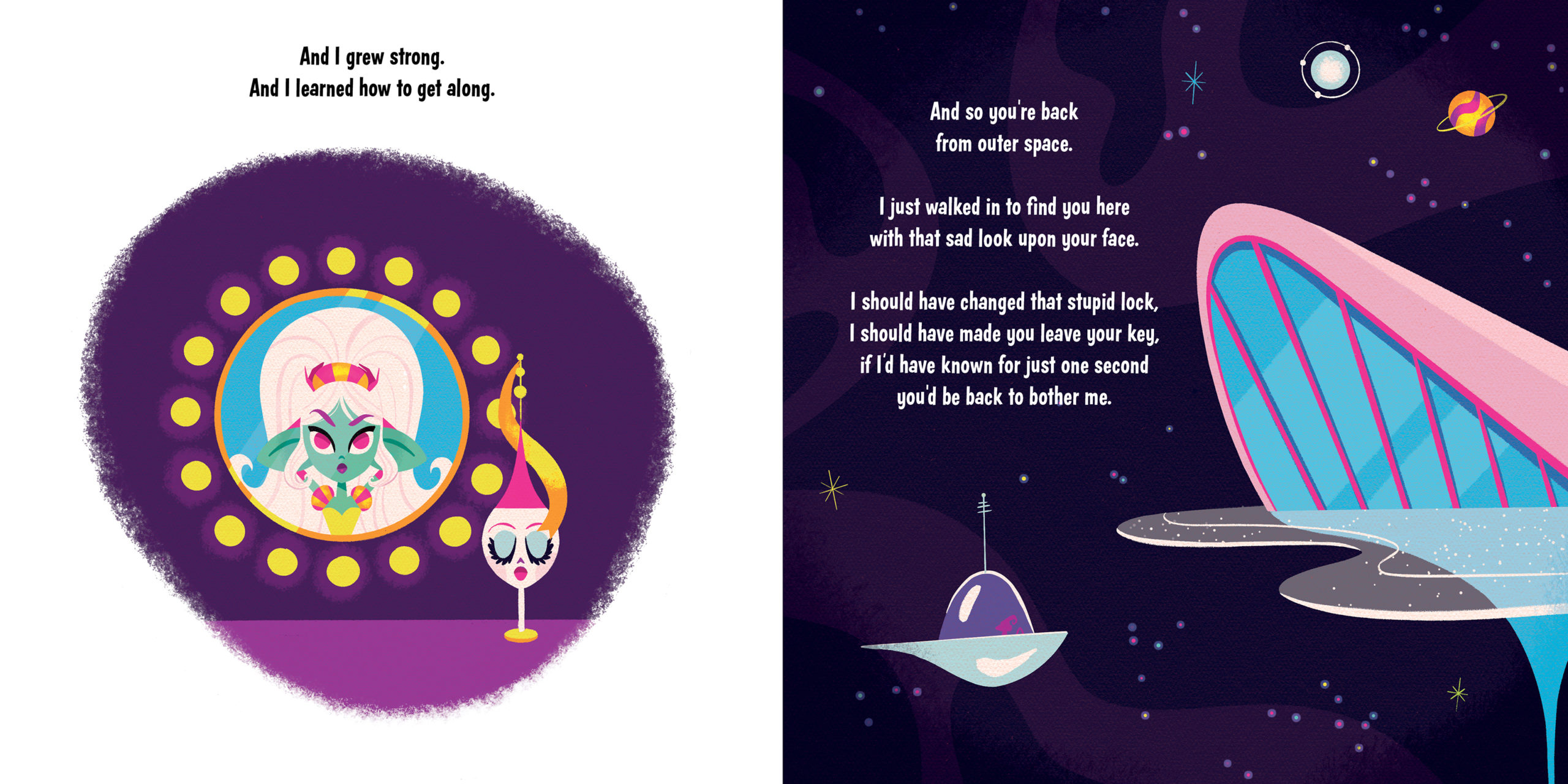 “I was going more with the tone because a lot of these lyrics—and that was something that was tricky, especially in ‘I Will Survive’–they’re kind of aged up, but this is supposed to be for young readers,” O’Connor offers. “I went with a space theme because it says, ‘So now you’re back from outer space.’ That was a pretty clear call to lean into a space vibe.”

You can’t help but start to picture things in your head, she continues, explaining that, as an artist, she’s trying to play off of the energy of this song and what the artist might have been going through? Ruminating on all of that, O’Connor explains, causes random stories to come out. For the flamingo-go’s, she went to the Atlanta zoo with her mother and the first thing on display was the flamingos. 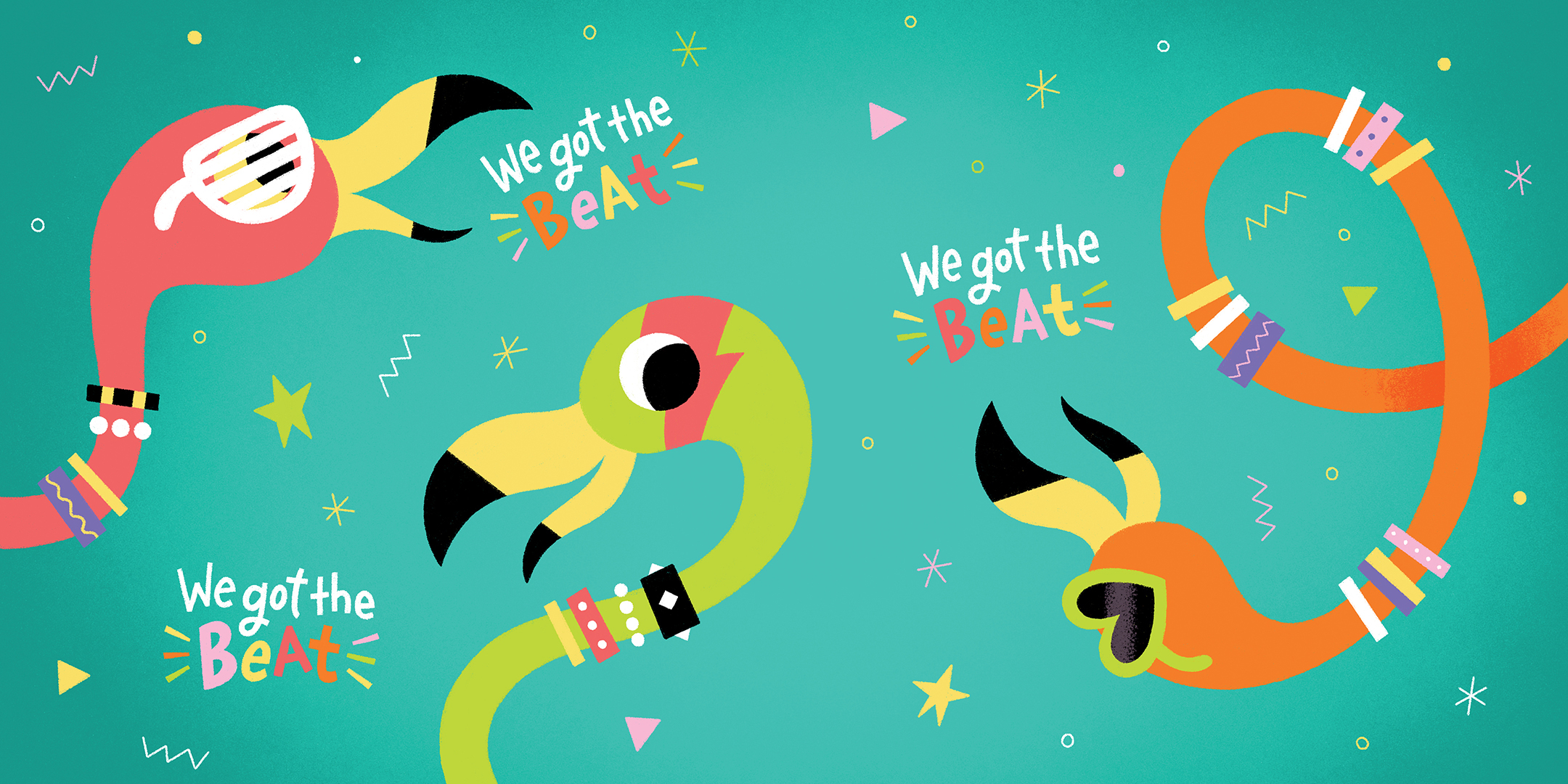 “I had just gotten this book and I was like, ‘What am I going to even?’ and saw the flamingos,” O’Connor laughs. “We joked ‘flamingo-go’s,’ ’cause we’re really corny like that, and then it was like, ‘Actually, that would be really fun!’ That’s where that idea started.”

In terms of what was the most challenging book of her three to do, O’Connor admits that, while they’ve all had their own general challenges, the one on which she felt the most pressure was “(Sittin’ on) The Dock of the Bay,” because of myriad factors. 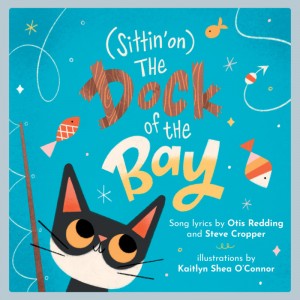 “I love all the songs, but that one really hits home for me,” explains O’Connor. “And I really wanted to do right by Otis Redding and Steve Cropper. I just felt like, ‘Oh gosh, I really need to make this one cool. My family always listened to this every summer, so they’re all going to really care about this one a lot–do a good job!’ That one was probably the one that I felt the most onus to really deliver on.”

When I mention to O’Connor that her style reminds me of animator Craig McCracken’s work on Foster’s Home for Imaginary Friends and Powerpuff Girls, the illustrator agrees and goes even further.

“I do love Foster’s Home,” O’Connor replies. “I love all the Cartoon Network: Powerpuff Girls, Dexter’s Laboratory. A lot of the background art was Lou Romano on Powerpuff Girls and I absolutely love it. But I think it’s a combination of being inspired by other artists, but then also trying to figure out what is the way that I just naturally draw, and my line work is really fluid and pretty whimsical.”

The artist explains that a lot of what she does is just leaning into that and trying to pretend she’s drawing like a different artist.

“It’s actually trying to find my own unique style,” O’Connor explains. “As far as colors go, I love every single color in the entire universe, so I’m always just trying to pick fun, punchy colors that are bright and energetic. With these kids’ books, it was fun just to kind of go nuts with it: the most loosey-goosey lines and the most fun, punchy colors.” 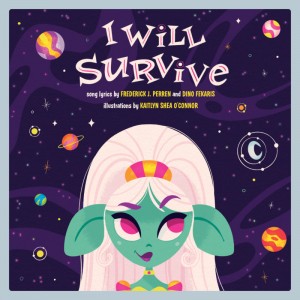 Given that O’Connor has done three books in the LyricPop series, I wonder if there’s a song she’d love to be able to tackle?

“I feel like the books that I got and the songs that I got hit at the exact right time, so I’m literally an open book,” puns O’Connor. “I would be happy to do any other song, but I feel like maybe like an Aretha Franklin tune could be really, really cool to do in a sassy vibe, but ‘I Will Survive’–I liked the girl power vibe to that. Maybe another one like that would be really fun to do. There are so many that choosing one–I don’t think I can.”

Given that O’Connor has, by her own estimation, listened to each of the songs she’s illustrated a minimum of 200 times apiece, it’s worth noting that she’s also dug into some of the artists’ other work so that she could get a broader sense of what their sound, feel, and aesthetic were.

“I had the songs on repeat and I actually feel like that’s the mark of a good song,” says O’Connor at the end of the conversation. “I will happily continue to listen to them on repeat.”