Arris’ Pizza, serving pies and gyros, is open in Lenexa 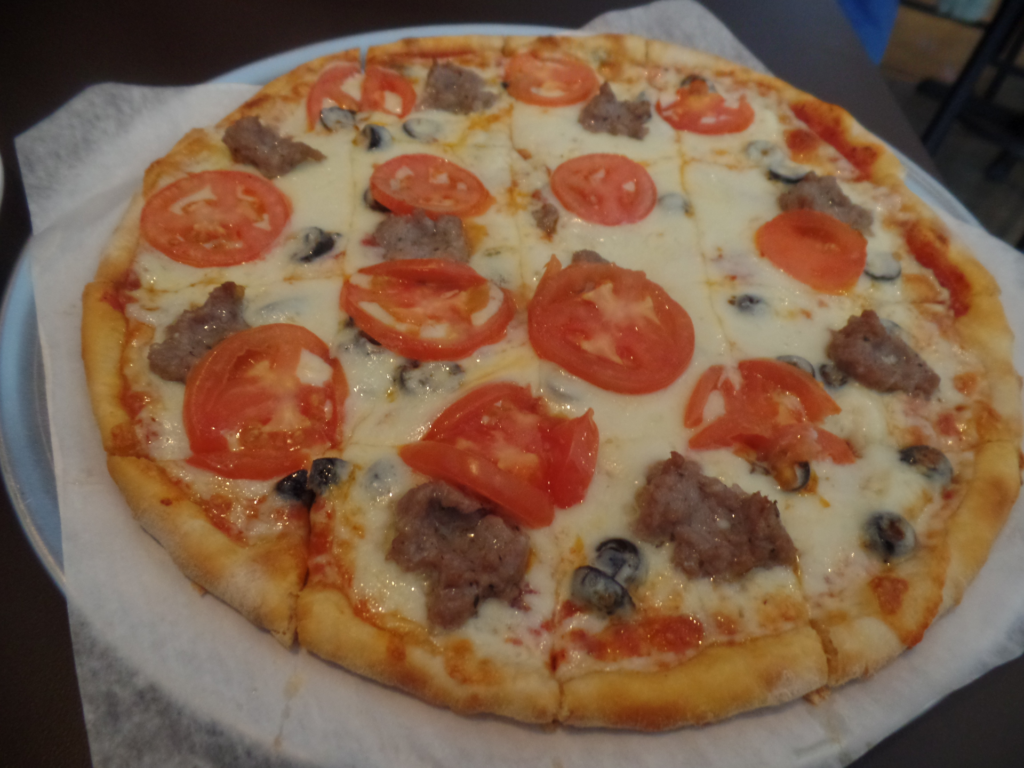 Arris’ Pizza, founded by Greek-born Arris Pardalos in Jefferson City in 1961, has developed an almost cult following over the past half-century, particularly among former college students who attended schools in Jefferson City, Columbia and Springfield.

On Monday, Alexiou and his wife, Anne, opened the first Arris’ Pizza in the Kansas City metro at 12812 West 87th Street Parkway, in Lenexa. 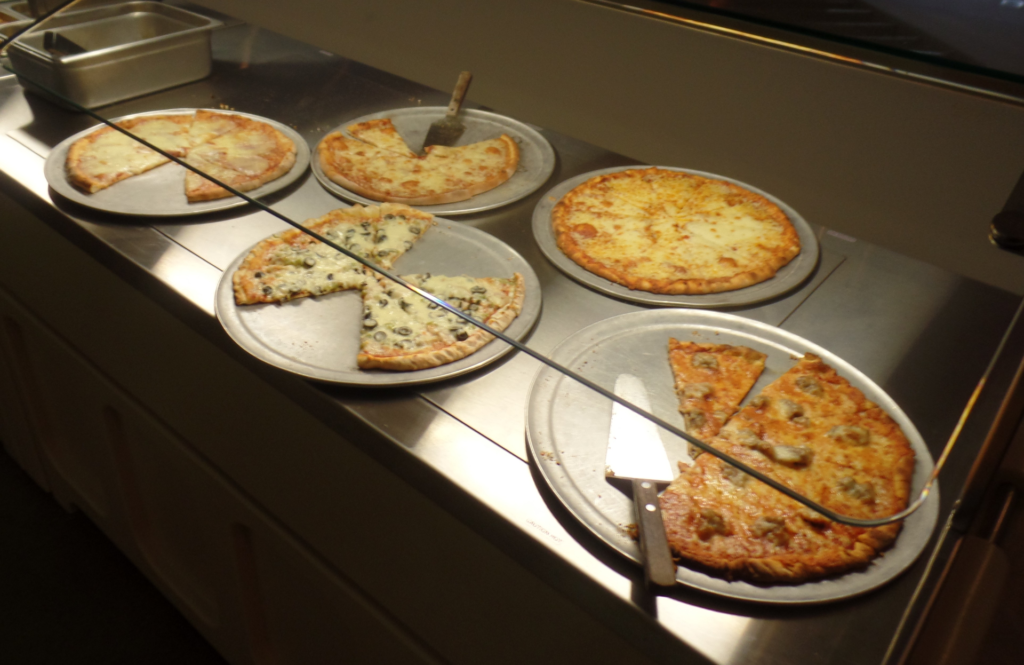 Don’t ask if the thin-crust pies served at Arris’ Pizza are St. Louis- or New York-style. They’re neither. “Our pizza,” explains a server, “is Greek-style.”

Arris Pardalos had his own recipe for a slightly chewy, very thin dough when he arrived in Jefferson City from Greece. It’s the recipe still used in all of the restaurants sporting his name, along with traditional Greek dishes such as tiropita and spanakopita, gyro sandwiches, salads and grilled souvlaki kabobs.

Alexiou has plans to add more Greek specialties to his menu, including moussaka and pastitsio, which are hard to find in the metro. Alexiou imports his pita bread, gyro meat, and feta cheese from Greek-owned companies in Chicago but says everything else is made from scratch in the restaurant’s kitchen, including four of the salad dressings, the tzatziki sauce, and the Greek-style sausage used on signature pizzas like the Yia Yia’s, the Zeus, and the Pandora.

Construction workers in the area have already discovered the $7.99 pizza buffet, served from 11 a.m. to 2 p.m.; the all-you-can-eat buffet includes several kinds of freshly baked pies, a well-stocked salad bar, at least two pasta choices — it was a baked mostaccioli yesterday — and tater tots.

Alexiou says he and his wife made the decision on their honeymoon three years ago to open an Arris’ franchise. “We wanted to own our own business,” he says, “and I’m a good friend of George Pardalos, the son of Arris, so it seemed like the best choice.”

Arris’ Pizza is open from 11 a.m. to 10 p.m. Monday through Saturday and is closed on Sunday.