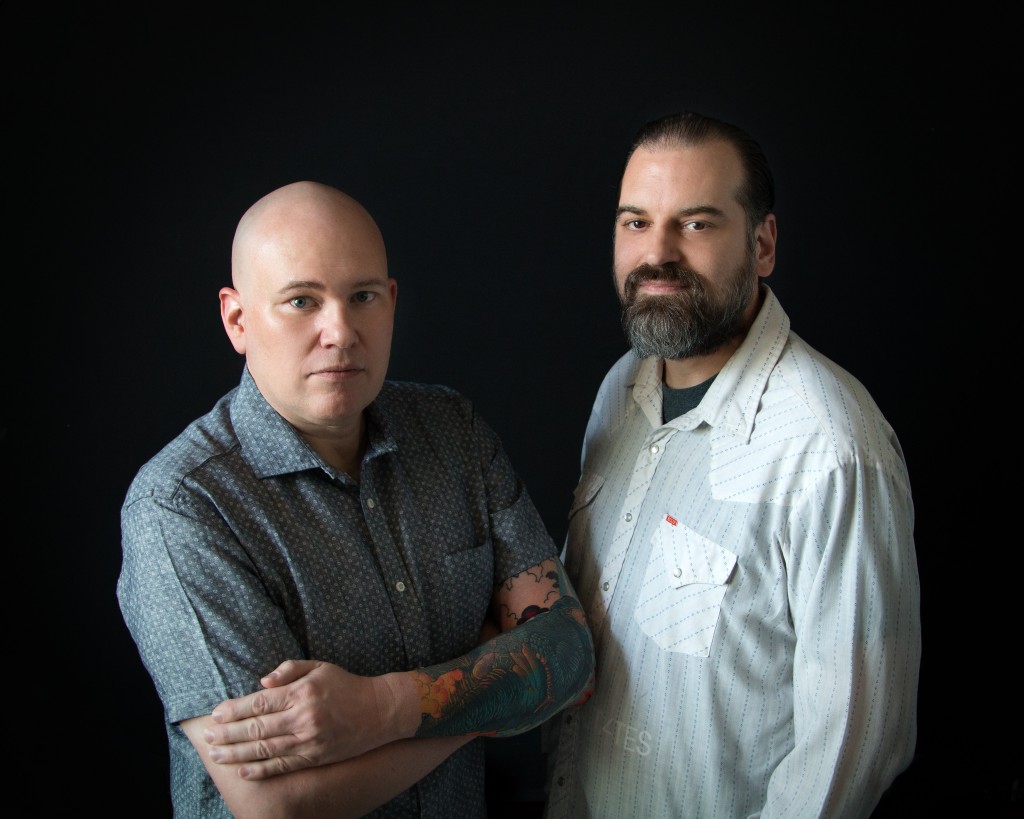 Nothing helps the mind unwind like a podcast with an hour’s worth of gory details on the most appalling true crime cases ever recorded.

Have you heard of Lamonte McIntyre, who was wrongfully convicted of a Kansas City, Kansas double homicide in 1994? What about Ali Kemp, a 19-year-old murder victim from Leawood, Kansas? The Butcher of Kansas City? The 1988 explosion that killed six KC firefighters?

Today, everyone and their grandmother has a true crime podcast. But Generation Why has been covering true crime stories, including the ones happening right in our own backyard, for the past decade. It all began with Aaron Habel, Justin Evans, and some straightforward audio skills.

In 2011, Evans served on the jury for a first-degree murder trial. An exercise in civic duty became the jumping-off point for 10 years of conversations, followed by millions of listeners.

“Being called in for jury duty, a lot of us have never experienced that,” Evans says. “That whole experience, and just what we think we know about the court systems and our legal system, was very eye-opening to me. Jury duty—or jury selection—was Monday morning, and I put a man away for life by Thursday. I just wanted to tell the world, this is how it really is. It’s not like Law & Order. It’s not like CSI. It’s actually kind of mundane and weird and I don’t know… emotionless.”

Habel’s interest in true crime was fueled by his grandmother, who was an avid reader. Around the same time Evans was experiencing a real trial, Habel was watching The Staircase, a 2004 documentary about a novelist accused of killing his wife.

“When we first started out, the first 20-30 episodes—we were on gaming headsets, just chatting away over Skype or something,” Evans says.

While the entire show is a collaborative effort, Habel is in charge of much of the research while Evans takes point on the audio production and editing.

“As we found out, the people in the system aren’t always the best people to criticize it,” Habel says.

As pioneers in true crime podcasting, Habel and Evans have certainly earned their badges as armchair detectives.

In March of 2022, they traveled to Hollywood to live record an episode sponsored by NBC on its limited series The Thing About Pam. The crime drama features Renée Zellweger in the role of Pamela Hupp, a convicted murderer serving a life sentence in the Chillicothe Correctional Center in northwestern Missouri.

“I like to find the stories that have a hook, that have a message, or that are just completely wacky like Pamela Hupp,” Evans says. “You can only cover so many the-husband-did-it stories.”

Despite their fascination with true crime, Habel and Evans keep in mind that they’re discussing events that have happened to real people. Their conversational approach has a structure and sometimes even a moral.

Ariel Castro kidnapped and tortured three young women between 2002 and 2013. Although he’s the instigator of the crime, he’s not at the heart of the episode. Evans and Habel have decided to focus instead on the survivors: Amanda Berry, Michelle Knight, and Gina DeJesus.

“It shows the strength of people who have to endure the unthinkable, the most horrible situation you can imagine, and then they’ve come out, and they can actually stand up on a stage and talk to people about it,” Habel says. “I’m in awe of their strength.”

Another one of Generation Why’s most memorable episodes is on Jaryd Atadero (Episode #171), a toddler who went missing while on a hiking trail in 1999.

“Somehow, along the way, they [the adults] lost track of Jaryd, and he went missing,” Habel says. “He would be missing for many years before they found his remains. And so that’s kind of a mystery. But it’s also a story of the journey that his father took, having to go through all the guilt that he felt. Having to deal with ‘my kid went missing, and I wasn’t there to look after him.’ His nonstop search, and all the hurdles he faced, especially with law enforcement.”

One thing Evans and Habel have learned from their years of true crime research is that each case has to be evaluated individually.

“The case of Jerry Tobias (Episodes #311 and #312) was obviously confirmation for me that our system is completely whacked out,” Evans says. “But then there are other cases where the police work is phenomenal, the investigation is smooth, and they are able to get this person caught within days. And you have to give credit where credit’s due.” 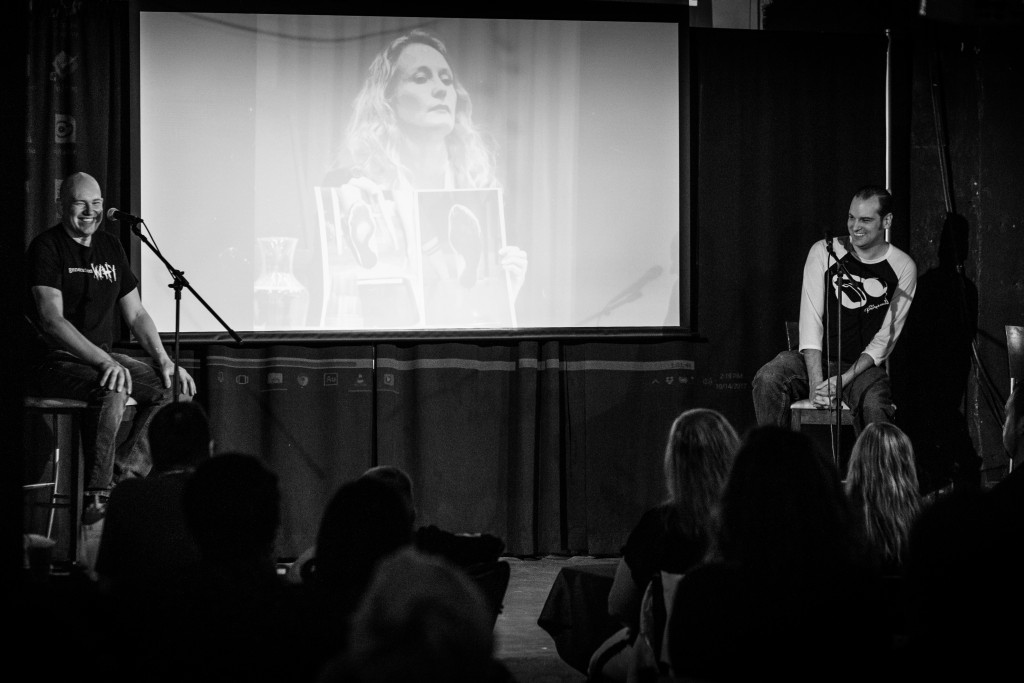 The perpetrators of the crimes covered by Generation Why aren’t homogenous, but certain trends are glaringly obvious.

“I definitely feel like men are dangerous,” Habel says. “So I think that’s something that women should think about. What are the leading causes of death for women? Men are up there.”

Many of their devoted fans agree, but find comfort in the podcasters’ sensitivity to the macabre.

Instagram user @magpie_33 comments on a post about Generation Why’s 10-year celebration show: “I mainly listen to true crime and, after hundreds of hours [of] crime perpetrated by men against women, it’s hard not to feel a certain way toward men. Listening to you guys reminds me that there are thoughtful, nuanced men out them [sic]. What you do matters for so many reasons.”

Patreon subscriptions to Generation Why help fund the team, but 5% of each subscription is also donated to charity. Over the years, many different charities have received sponsorship from Gen Why, but one of the podcasters’ favorites is End the Backlog, which pushes for testing for all rape kits to ensure justice for survivors and their communities.

Generation Why recently celebrated 10 years of trailblazing  on Sept. 8 at Screenland Armour with special guests from True Crime Garage, Crimelines, Truth & Justice, Once Upon a Crime, and True Crime BS.