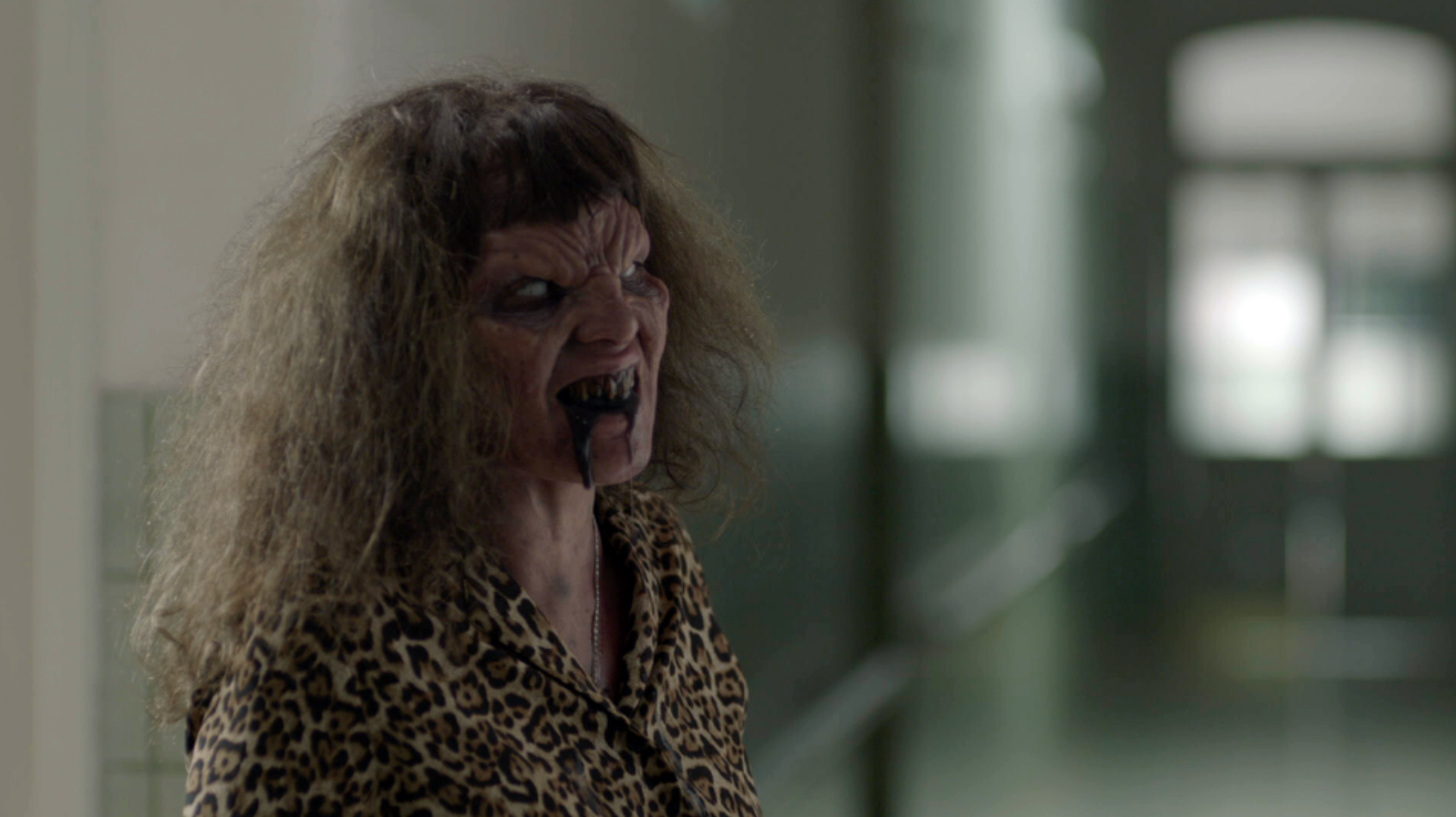 As a concept, Fabián Forte’s Legions is a terrifying story inspired by both the Evil Dead franchise and Argentinian folklore. While interesting enough to maintain an action-loving audience, I was left with more questions rather than answers after viewing.

Our biggest qualm with this movie was that the characters’ choices were left mostly unexplained.

The movie begins in an undisclosed year in a jungle in Argentina where the protagonist, Antonio Poyju, resides. Antonio is then revealed to be a spiritual shaman, actively exorcizing a demon out of a young girl.

Antonio goes on to have a wife and a daughter, grasping onto some form of stability. Because this is a horror movie, that did not happen for him as his wife dies from demonic possession nearly as soon as she is introduced.

Consequently, Antonio is left with his newborn daughter and a demon that really wants to kidnap her for unbeknownst reasons.

The daughter, Elena, grows up resenting her father’s lifestyle and wishes she could just “live normally” and that her dad would have “a normal job”. To appease her, Antonio agrees to move them into a sizable city apartment with nearly no explanation or transition.

Elena continues to despise her father and decides to put him in a mental institution, not making an effort to visit while she works her corporate job.

While his peers in the mental institution put on a play about Antonio’s tales as a shaman in the jungle, a visitor comes to relay to Antonio that the same demon that tried to steal Elena is back (Voldemort style).

The movie following this point turns into an action-packed gore compilation, sprinkled with a ritualistic seance and bone-cracking ASMR (think Regan Macneil).

However, Germán de Silva and Lorena Vega’s performances as father-daughter dúo could only be described as heartwarming towards the end of the movie. Finally, Elena learns to embrace her father and his spiritual plane antics.

The film itself is visually dark, amplifying the demonic themes and highlighting the number of times Antonio smokes indoors. Yet, this use of darkness only makes the jump scares more shocking.

In tandem with the settings being dim and purposely dreary, Legions’ aesthetic is quite eclectic. For example, Antonio’s jungle hut alone could be worth rewatching for the amount of detail put into every bottle and tool he uses in his spiritual practice.

Despite being visually captivating, Legions depends on the audience not thinking too critically about its characters or how Antonio became a shaman anyway.