Are You a Celebrity? 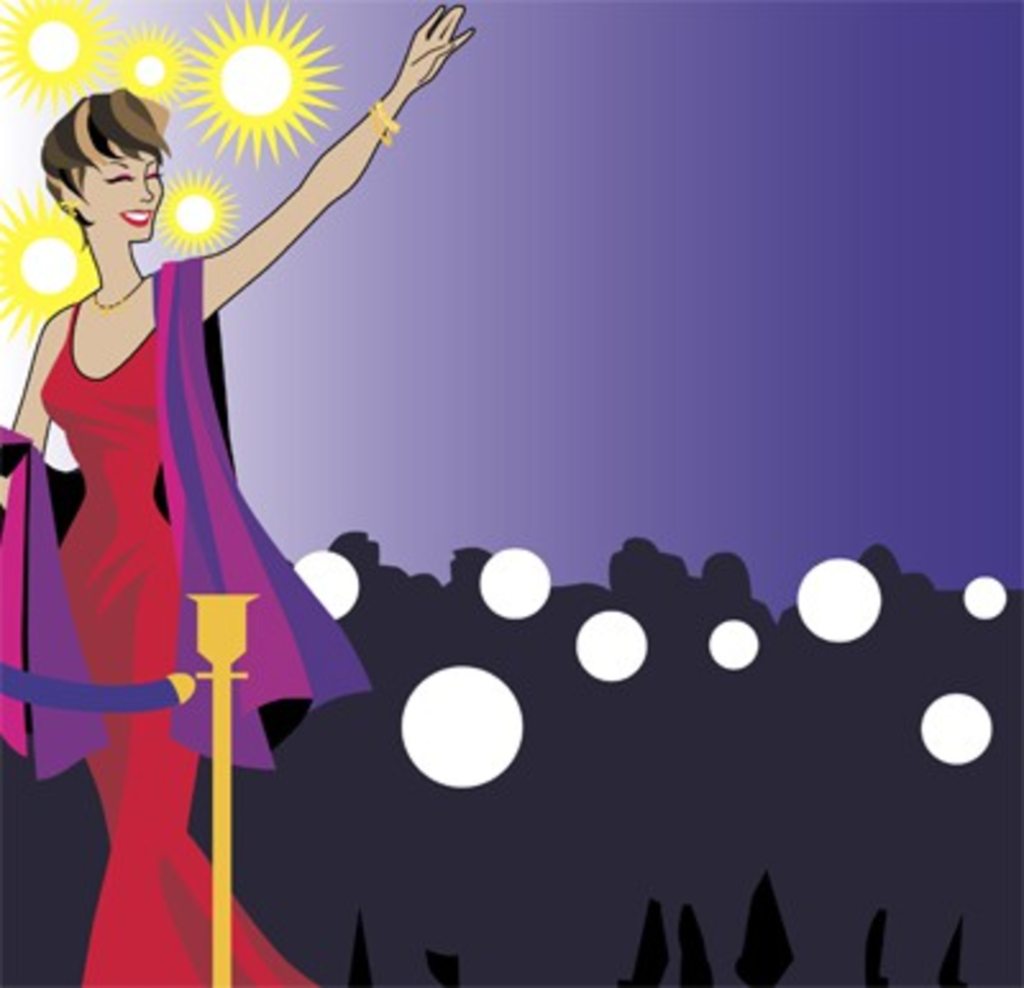 How do you know if you’re a Kansas City celebrity? Refer to this handy list: Give yourself one point for anything that sounds familiar.

•Have you been asked to judge a singing contest at Toby Keith’s?

•If so, do you actually know anything about music, other than “that sounds good”? (Subtract one point if the answer is “yes.”)

•Have you been auctioned for charity as a “sexy single”?

•Does your résumé come with a head shot?

•Does your résumé contain any hyphens or slashes within your listed occupations, such as model-actress or model/lawyer?

•Do you play for a local professional sports team that has a losing record?

•Are you more famous for your off-field antics?

•Are you retired from playing for a local sports team?

•Have you named a restaurant or a bar after yourself?

•Have you ever had to leave a soiled pair of pants in a public place?

•Are you an anchor or meteorologist for a local news broadcast?

•Have you ever been the daily “host” of Simpsons reruns?

•Are your pets as well known as you are?

•Do you write for a local publication that’s heavy on “lifestyle”?

•If yes, does your photo run with your article?

•If yes, are most of your articles about your pets?

•If yes, are most of your Facebook friends PR people?

•Are you in Hearne Christopher Jr.’s Rolodex?

•Does he call you, or do you call him?

•Do you run into him at the Power & Light District or at Martini Corner?

•Have you been on a nationally televised reality-TV show?

•If yes, was the show’s premise about dating or physical challenges? (Subtract one point if the show was trivia-based or The Amazing Race.)

•Have you been criticized on any local blogs or forums?

•If so, has your picture been posted?

10-15 points: You’re not quite a celeb, but you’re almost there. Don’t worry — just keep getting your picture taken for those “party shots” pages.