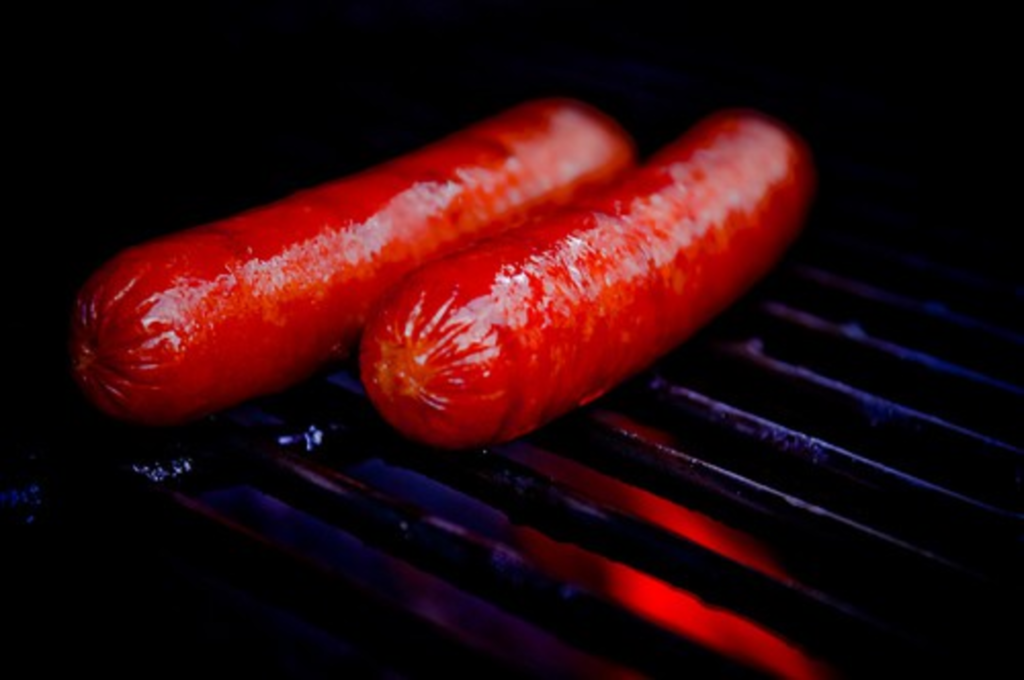 Everyone has a moment when they grab a meal from the freezer or stare at that half-eaten package of hot dogs and think — am I really going to eat this? According to the BBC, a new study suggests that you’re right to pause because processed foods could be linked to depression.

The study involved 3,500 middle-aged civil service workers in Britain who were split into two groups according to diet. The first ate primarily whole foods (fruit, produce and fish), while the second group ate fried foods, sweets, refined grains and high-fat dairy products. Those on the first diet were 26 percent less likely to suffer from depression, while those who mainly ate processed foods were 58 percent more likely to be depressive.