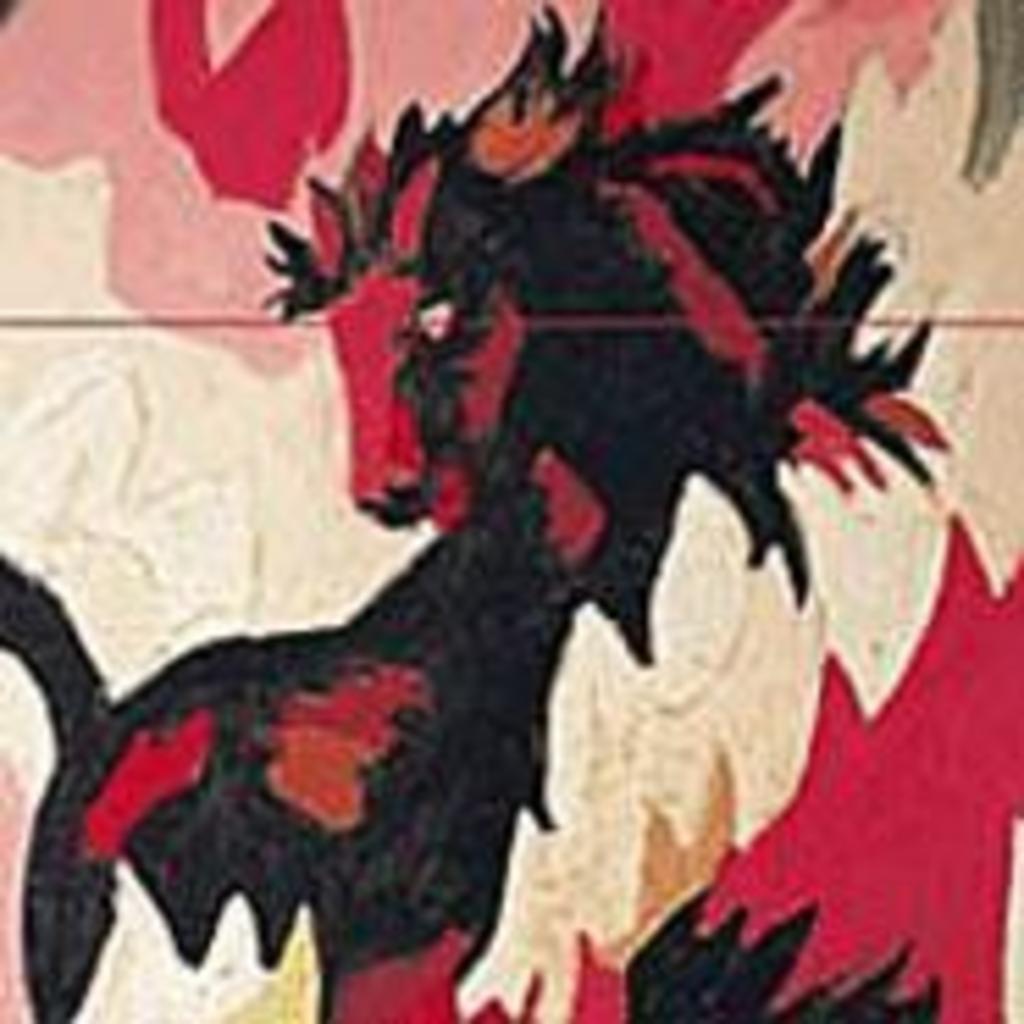 Equally repulsive and resonant, Scottish sadcore group Arab Strap’s The Red Thread is addictive in spite of itself. Fully formed in ways the group’s previous three discs only hinted at with wisps of melody and rhythmic insistence, The Red Thread repositions Arab Strap as a mush-mouthed Steely Dan. Although singer/lyricist Aidan Moffat is significantly cruder than Donald Fagen (he opened the duo’s Philophobia with the bon mot It was the biggest cock she’d ever seen, then revealed to interviewers that the song was a retelling of an ex-girlfriend’s description of a dalliance in Spain) and guitarist Malcolm Middleton is a player whose limitations are just beginning to evaporate, Arab Strap has the Dan’s knack for undercutting sexual conquest with baffled defeat.

In this country, maybe only Alanis Morissette could get away with a splenetic lyric like Moffat’s “Love Detective.” The vocalist carries his songs mostly by altering the tone and cadence of his charismatic brogue rather than aiming for notes, something that’s easier described than imitated. (Moffat will never pull off a high Little Richard “woooo!” — but neither could Paul McCartney convincingly mutter the line and then I found some sort of sex diary.) When Moffat’s offhand dread is realized with the discovery of said diary and he complains of feeling “sick” at reading it, the song’s relative jauntiness — a quick clip beat and strutting piano — comes into relief as bitter hilarity rather than an anomaly; plenty of songwriters can ably convey jealousy, but here and throughout Thread, Moffat hemorrhages from betrayal.

Even as he bleeds, Moffat slips sly, cruel jokes into songs that initially play out humorlessly. Twenty-three years of foreplay led up to this, he says sardonically on the otherwise operatic “The Long Sea.” It’s this defiance in the face of hopeless, absurd circumstances — love — that ultimately glues Thread to the disc player. That and the closing fifteen minutes: “Screaming in the Trees” (during which Moffat’s accent occasionally requires reference to the lyrics) is a tightly coiled epic that finally opens horizontally, spilling out strings and piano chords and a sound that’s almost optimistic. And for “Haunt Me,” a deeply moving spectral waltz around a gorgeous orchestral loop, Moffat finally loosens his throat to plead a faithful coda: If she’s all I need to love and breed, then haunt me, ’cause I know you’ll keep me in tow. Then every instrument, every sound on the previous eight songs, is swept up in a vacuum by the production, leaving, at last, the string figure, ready to start again. Recovery is possible, but on Thread, named for a spiritual belief in a link between two souls through the ages, Arab Strap gasps beautiful under the weight of resumption.