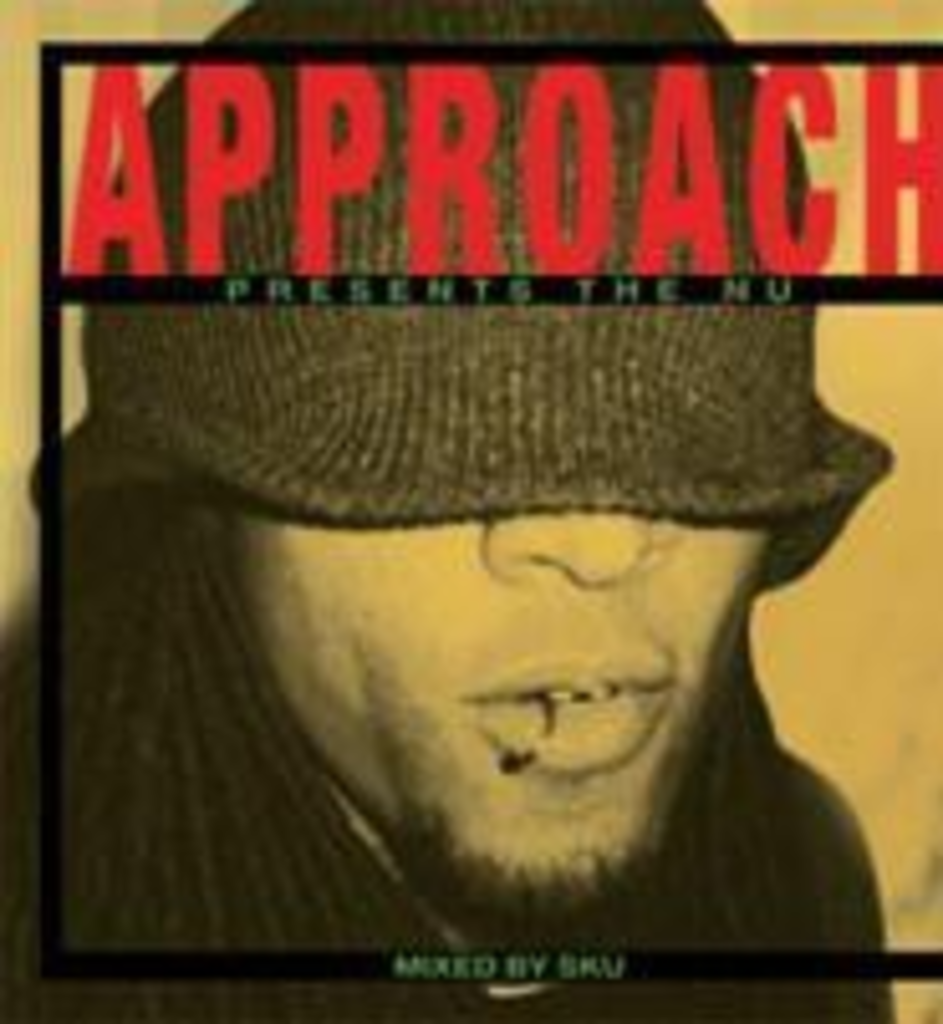 Kansas City MC Approach claims he isn’t a mix-tape guy, but he makes an exception on The Nu, a compilation of borrowed-beat tracks put together by a slew of mostly local producers (Nezbeat, Johnny Quest, etc.) and beat-matched and mixed live in one session by Approach’s turntablist partner, DJ Sku. From the outset, it’s clear that this disc is a teaser, a promotional album to span the gulf between 2004’s Ultra Proteus and the original records that Approach plans to put out later this year. The record is chock full of answering-machine shout-outs from the likes of Butterfly from the Digable Planets, Lucky I. Am from the Living Legends, P.O.S., Joe Good and tons of unidentified cohorts. (You half expect John Lennon to magically turn up singing a few bars of his lost masterpiece “Hush the Haters.”) These interludes are mixed between musical tracks and overlap beginnings, but they don’t detract from the continuous, partylike feel of the album.

Rather than ad-libbing endlessly through stock hip-hop hype or delivering half-baked songs that wither like fliers tucked under a windshield wiper, Approach and Sku break shit down. Approach dishes out rhymes in his trademark cool and confident style, slinking across The Nu‘s funky, midtempo surface like a Waterstrider. It may not be a “real” album, but it’s a great listen from two cats (and a bevy of skilled producers) at the top of their game.