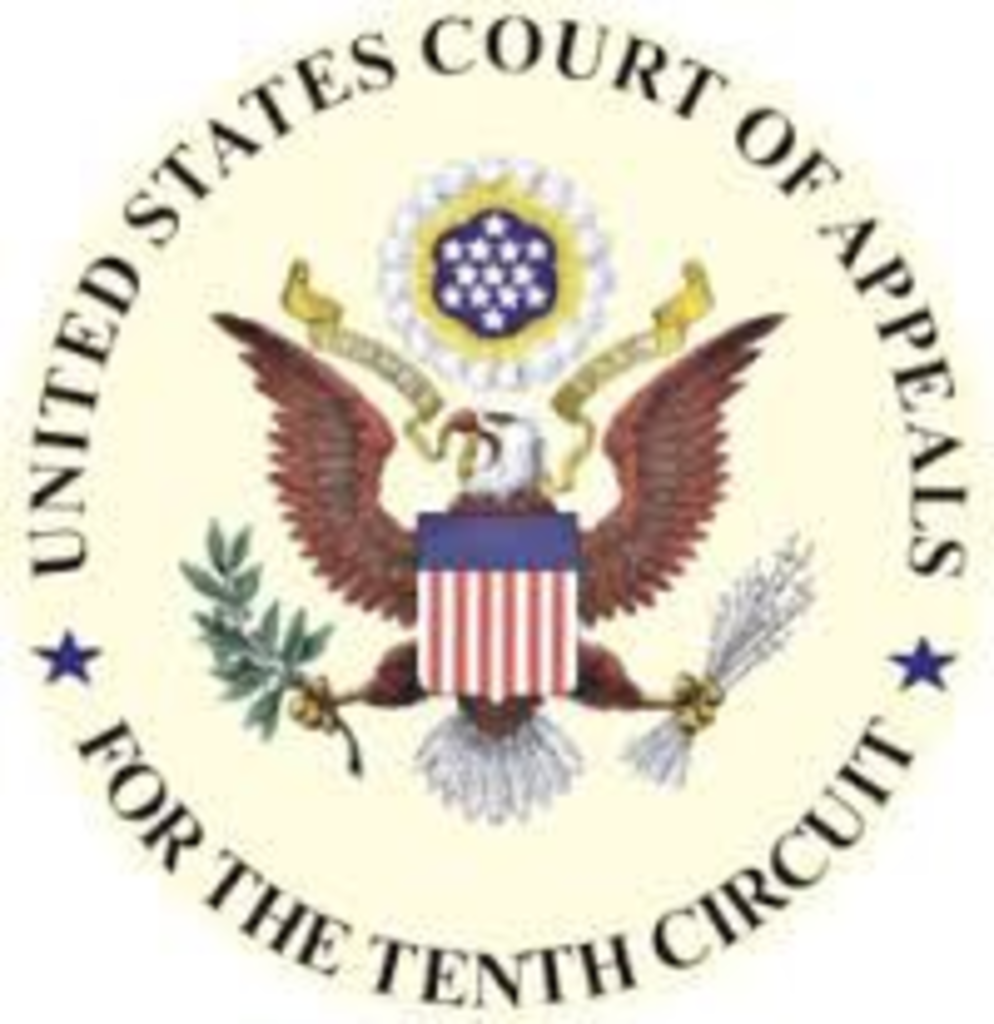 The 10th Circuit Court of Appeals on Friday overturned the dismissal of the primary claims of Max Seifert’s lawsuit against the Unified Government of Wyandotte County/Kansas City, Kansas.

Seifert, who joined the Kansas City, Kansas, department in the 1970s, says he was marginalized to the point of forced retirement from the KCKPD and lost his reserve commission from the Wyandotte County Sheriff’s Office after he testified as a defense witness in the trial of Barron Bowling, the KCK man severely beaten by Drug Enforcement Agency officers in 2003.

A federal district court in Kansas City, Kansas, threw out Seifert’s lawsuit, saying there was insufficient evidence that he was retaliated against for his testimony. The 10th Circuit, located in Denver, reversed that decision, saying that Seifert’s testimony is constitutionally protected speech under the First Amendment and that Seifert had presented enough evidence of retaliation that his case should proceed.

An official with UG declined to comment on the appeal.

Seifert’s case stems from a hot summer day in 2003 when Bowling got in a sideswipe collision with Timothy McCue, a DEA agent who was driving a government vehicle and making an illegal right-lane pass on Bowling’s car. McCue pulled Bowling out of the car and repeatedly punched and kicked the shirtless man, lobbing epithets at him before eventually arresting him. The beating was severe enough that Bowling still suffers lingering aftereffects from it.

Seifert investigated the incident and found that the DEA agents had used excessive force against Bowling. Seifert reported the DEA agents’ misconduct, despite what he says was pressure from KCK officers to cover it up because they didn’t want to jeopardize the department’s relationship with the DEA. (One of those KCK officers was Bobby Lane, who two years after the Bowling incident was convicted of fixing DUI tickets while serving on the Edwardsville City Council.)

Seifert’s testimony was crucial in Bowling’s 2005 acquittal on a felony charge stemming from the McCue incident. A federal judge later wrote that Seifert had been “shunned, subjected to gossip and defamation by his police colleagues” following that testimony, up until he retired from the KCK police department on December 21, 2005.

Afterward, Seifert got a reserve commission with the Wyandotte County Sheriff’s Department, a distinction that would allow Seifert to obtain work as a private security guard in return for 16 volunteer hours a month helping the sheriff’s office.

He spent those 16 hours helping the sheriff’s office with criminal investigations between 2006 and 2009.

Seifert’s work with the Wyandotte County sheriff seemed to go by without incident, assisting county and federal prosecutors with a variety of investigations. That is, until Bowling sued those involved in his beating, which started moving through the courts in 2009 and 2010. At the same time, Don Ash was elected in 2009, who appointed Larry Roland as his undersheriff. Friday’s appeals court ruling says Ash was good friends with Ron Miller and Rick Armstrong, both KCK police chiefs during the Bowling matter and who Seifert said had become hostile to him.

It was afterward that Seifert was pulled off assisting with investigations and later losing his reserve commission altogether. The reason: Ash, Roland and Wyandotte County Prosecutor Jerome Gorman had decided that Seifert had problems with credibility.

Seifert’s supposed credibility issues stemmed from a 1998 drug case in which a judge threw out some evidence that Seifert had obtained because it wasn’t covered in the search warrant.

Generally, prosecutors have to disclose to defense attorneys instances in which police and other investigators working on a particular criminal matter have committed crimes or violations in the past that involve some type of dishonesty. Seifert was suddenly one of those officers, despite 12 years separating that 1998 incident and the loss of his reserve commission, a span of time during which he had worked with both the KCKPD and the Wyandotte County Sheriff on a number of cases.

The appeals court found that Wyandotte County’s sudden summoning of an incident that occurred so long ago, in contrast to the fact that he had testified in Bowling’s favor just six days prior to getting pulled off investigations, was dubious enough to warrant reinstating his case.