Apparently, all the bands in Lawrence and KC have, like, the worst tour vans ever 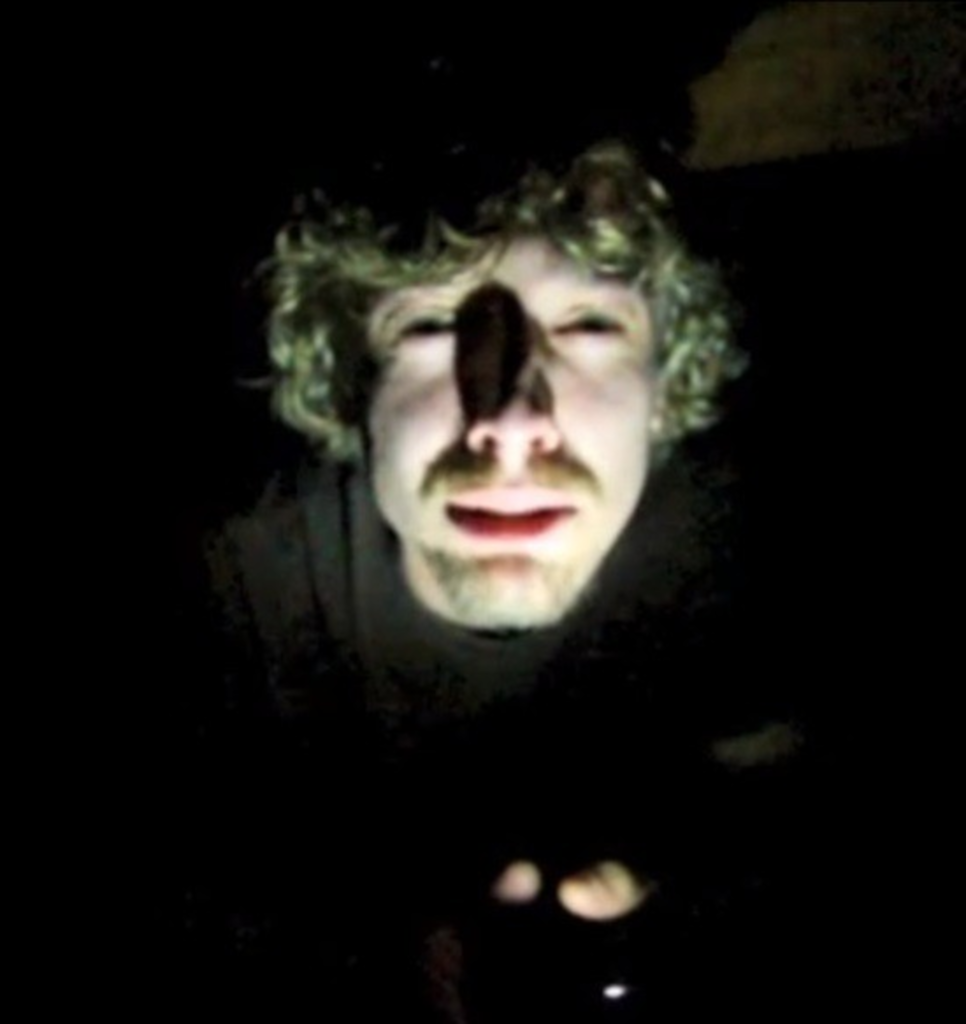 All right, so the Dead Girls aren’t the only ones with a dangerous tour van.

Local bands Not a Planet and Grenadina are also in the running for a new tour van from FanAddict.

Apparently, Not a Planet’s van is so dangerous that it has claimed the lives of countless bass players. This is heavily documented in the band’s horror-reality video here.

Lawrence indie-rockers of Grenadina are also in desperate need of a new van. Here is the video.

Red Velvet Crush has a laundry list of reasons why it should get your votes. Watch and decide here.

Punk-rock band the Bad Ideas seemingly has a good idea in entering this contest. The band has some interesting stories.

Shawnee-based I Am Nation wrote a little ditty about why the members need a van.

Found a Job is a Talking Heads tribute band, and its members have a pretty socialist take on how they would utilize the van.

Ah, do what you want, voters. If you suffer from horrible Catholic guilt, just vote for them all and hope for the best. Remember, you have only three more days to vote, and you can vote once in every 24-hour period.

Here, check out this video from Not a Planet. It’s cute.