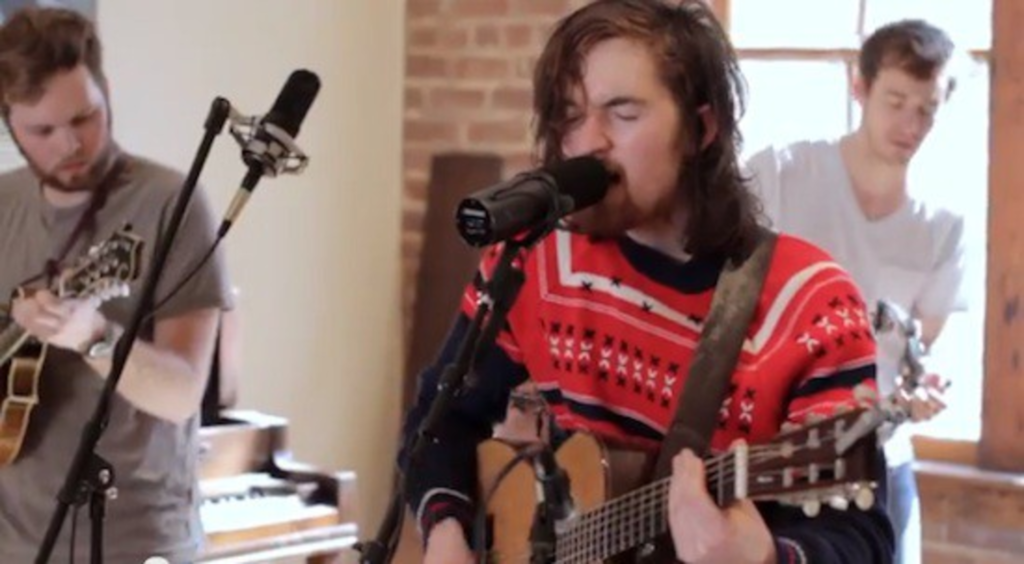 You may be wondering if the world truly needs another folk-rock band. Perhaps the notion keeps you awake at night, and you blink drearily up at the ceiling, asking yourself if there will ever be another artist able to seamlessly blend heartfelt acoustics and robust rock elements in a way that touches your soul and makes you believe that music has a future beyond computer synthesizers.

Enter the Nashville-based indie band Apache Relay, with their earnest lyrics, uplifting melodies, fun sweaters, and an energy not unlike Arcade Fire. Even if you really want to dislike them, they make it pretty hard. As a bonus, this is a free show.

Look, here’s a video of the band performing this incredibly catchy song. (Does anyone else think the lead singer kind of looks like a slightly more bedraggled Robert Pattinson? Or is that just me?)

At the Granada on Thursday, September 26. Doors at 7 p.m., show starts at 8 p.m. Featured openers are Not a Planet, We Are Voices and Eyelit. Facebook event here.