Anti-Crew got their mind on their (non-existent) money. 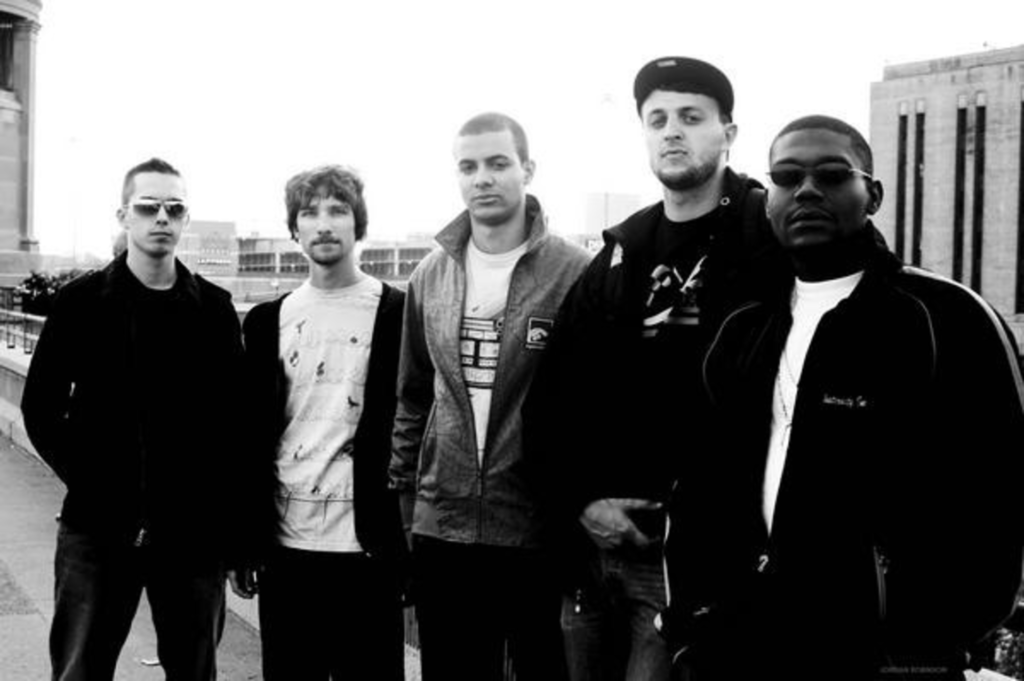 Anti-Crew ain’t feeling the whole post-grad, student-debt thing. And as many of us older cats carry our student loans into our 30s and 40s, neither are we, dadgummit! On the newly released track, “Money,” the Chicago-via-KC crew sweats the green stuff — not having it, that is — over two distinctly different but thematically appropriate samples.

The first part of the song finds core MCs FlareThaRebel and DJ Eternal trading verses over a remix of “C.R.E.A.M.” by the Wu-Tang Clan. Then, halfway through, the tempo shifts slightly, the key brightens, and Anti-Crew’s live-instrument players do their thing over Jay-Z’s “Dead Presidents.”

It’s quite slick — especially the guitar iteration of the original piano riff. Anti-Crew’s lack of funds doesn’t seem to be holding ’em back creatively.

Career re-cap: After their excellent debut album, The Progressive Movement: A Step Forward, and follow-up mixtape, Dat’s Wassup, Flare and Eternal began working with a live band, which played on this year’s Foundation EP. The Crew’s still working the live band angle and plans to release its next full-length, Foundation: Expansion Plan, in the coming months. Flare says it’ll feature a track about KCMO titled “A City Called Killah.” Don’t we know it.