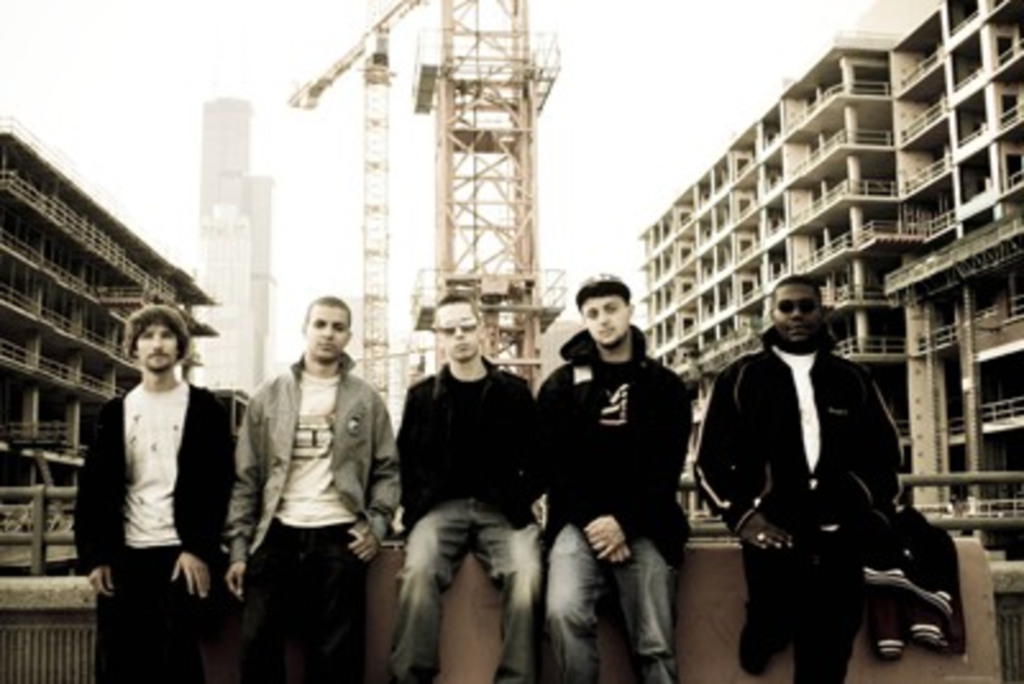 Live bands and rap music rarely go together well. Hip-hop, perhaps more than any musical form, relies on synthetic sounds, turntables, and basically anything not resembling a live guitar and drum set. This is also the reason that rappers are notoriously disappointing in concert. There’s simply not enough live instrumentation to hold a crowd’s attention. It’s with this sort of peculiar history that one approaches Foundation, the newest release from Kansas City-bred, Chicago-based outfit Anti-Crew. On this seven-song EP, critical darlings Flare tha Rebel and DJ Eternal have invited a few guitar-shredding and cymbal-crashing friends. The live band accompaniment pushes Crew’s progressive, anti-gangster rap music into the funky territory of Kid Rock, the Beastie Boys and local favorite Pomeroy. There’s something of a civil war going on in rap music these days, pitting emo-rappers against their gangster-leaning peers. Anti-Crew seems to have joined the foxhole of the emotive faction. The good news: The live band that plays Foundation right out of its own genre may make Flare and Eternal thoroughly enjoyable in concert.