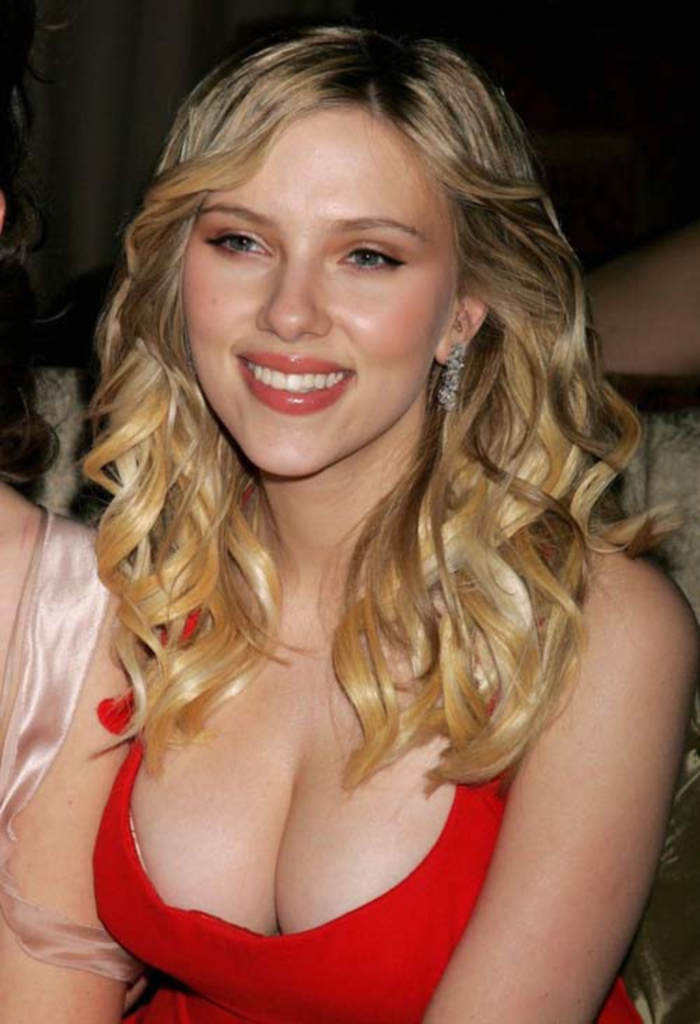 You may have heard that Wichita-based anti-abortion group Operation Rescue is in the middle of a national campaign to de-fund Planned Parenthood. Yes, it was all going just fine until actress Scarlett Johansson did a PSA, asking people to support their local Planned Parenthood so women could get checked for cervical cancer, and maybe get some condoms now and then.

Operation Rescue wasn’t going to just get stomped by the star of Lost in Translation. So they gathered their most creative members for an all-night brainstorming session — Chinese take-out was ordered, that’s how serious it got — and finally arrived at the most ingenious political satire they could muster.

They slapped a KKK robe on her.