Antennas Up Tap Taps into your iPhone. 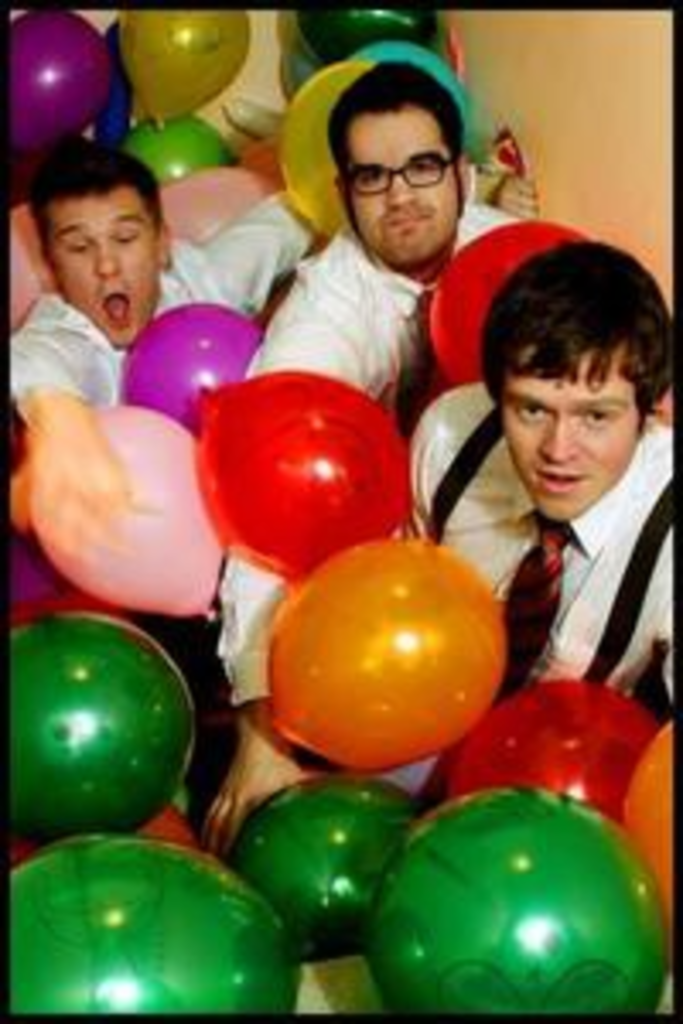 And as of last week, iPhone and iPod touch users who download the megapopular Tap Tap Revenge 3 game from the iTunes App Store will be able to ply their digits to not one but three Antennas songs: “Don’t Wait Up,” “On the Line” and “PSA.”

The Kansas City band will be competing against the likes of Fall Out Boy, Smashing Pumpkins and the Foo Fighters (to name a few) for play, but given that fewer than 200 tracks are available on the game as of now — plus the fact that hundreds of thousands of users are expected to download the app — the numbers are definitely favoring Antennas Up right now.

Congrats, boys! For those not familiar with the Guitar Hero-like game, here’s a the official promo-video-like thing.