Antennas Up: How to score sweet gigs on the college circuit. 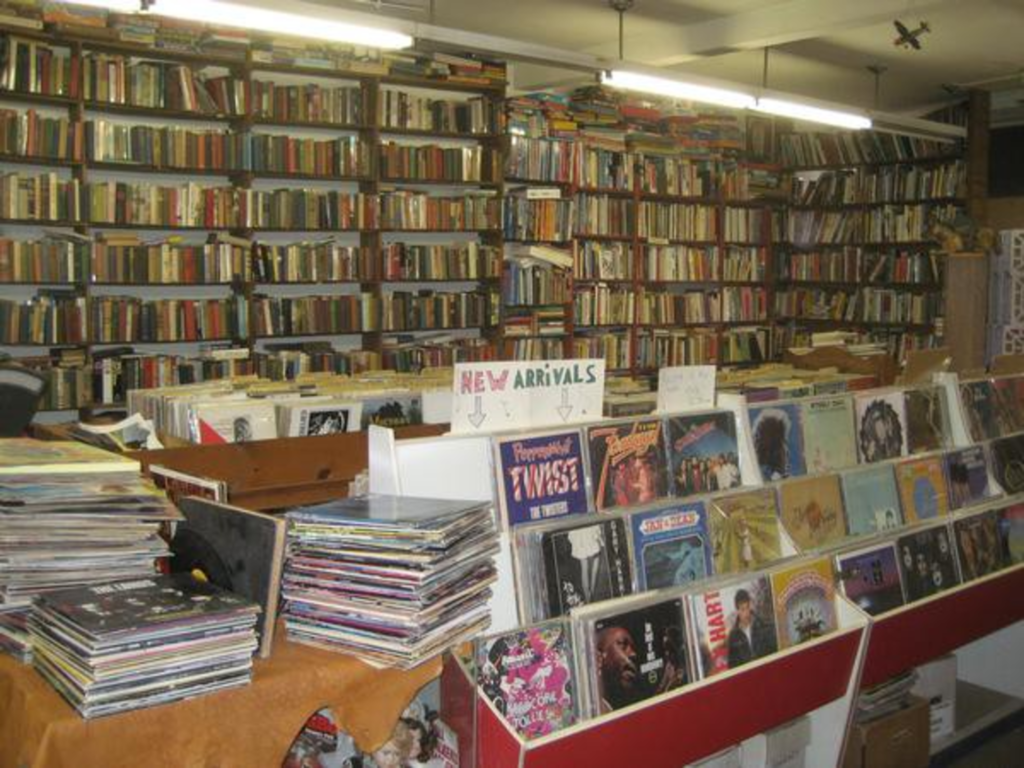 Tired of that low-income, dead-end routine of playing small bars in one-horse towns? Take your band to college. That’s what local three-piece Antennas Up did. Acting on a tip from their friends in Springfield, MO, phenom Ha Ha Tonka (with whom they share a booking agent), Antennas began hustling the university circuit, thanks to the non-profit National Association for Campus Activities.

The NACA holds regular conferences where entertainers such as bands, magicians, comedians, singer-songwriters and so forth gather to audition for student groups from various schools. If the kids like your performance, they might book you for their campus events. 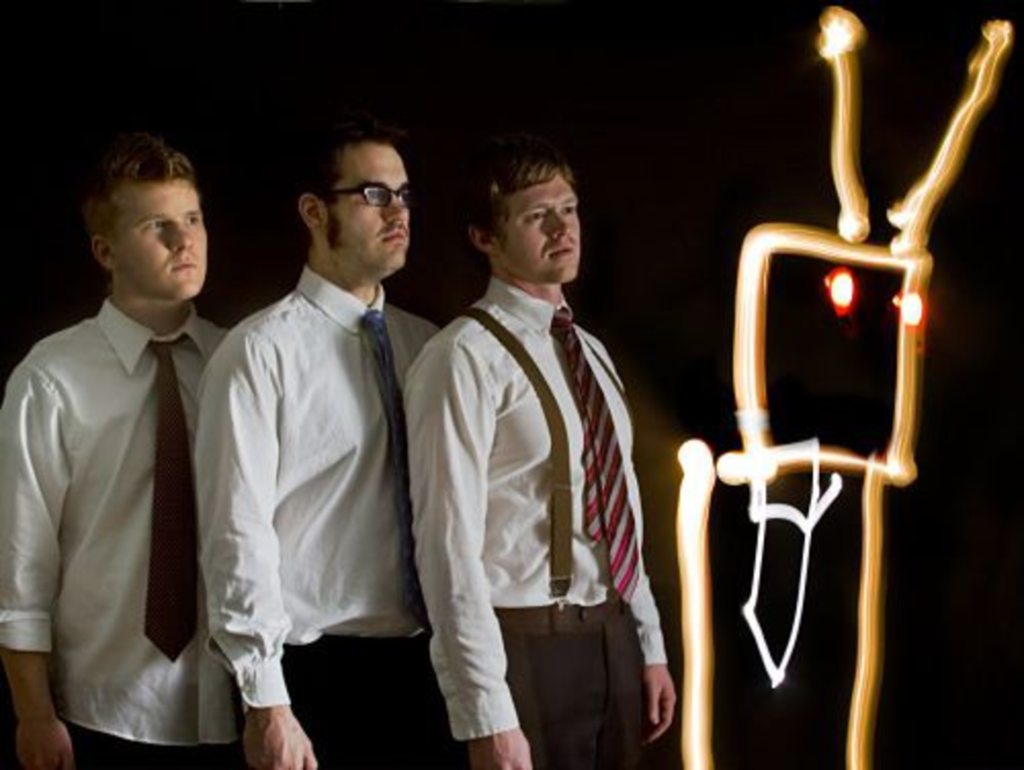 “The colleges have good budgets to spend, and they treat the bands right,” Antennas Up bassist and singer Kyle Akers told me over the phone earlier today from Seattle (where he’s on tour running sound, lights and video for Ha Ha Tonka). “It’s a great thing for any band to do if they can get into it.”

Last year, Antennas Up took their electro-funk-rock party jams to between 15 and 20 schools, including Drake University in Iowa. “That was one of the best shows we played the entire year,” Akers says. “There were 500 kids there just for the music, they were crazy into it, and we sold all kinds of merch.”

Breaking into the circuit can be tricky, however. NACA is membership-based, and short of paying expensive fees for your band to become a member, you have to hook up with a booking agency that specializes in colleges, which is what Antennas Up does, according to Akers.

Additionally, bands interested in auditioning at NACA conferences go through a sort of screening process where students from various schools review the bands’ Sonicbids electronic press kits to determine which bands get to take part in a conference.

How to boost your band’s chances?

“Just make a good promotional video cut up from live shows, and put it to a catchy song,” recommends Akers. (You can see AntUp’s video here.)