Another judge has struck down Missouri’s ban on same-sex marriage; Missouri AG will appeal 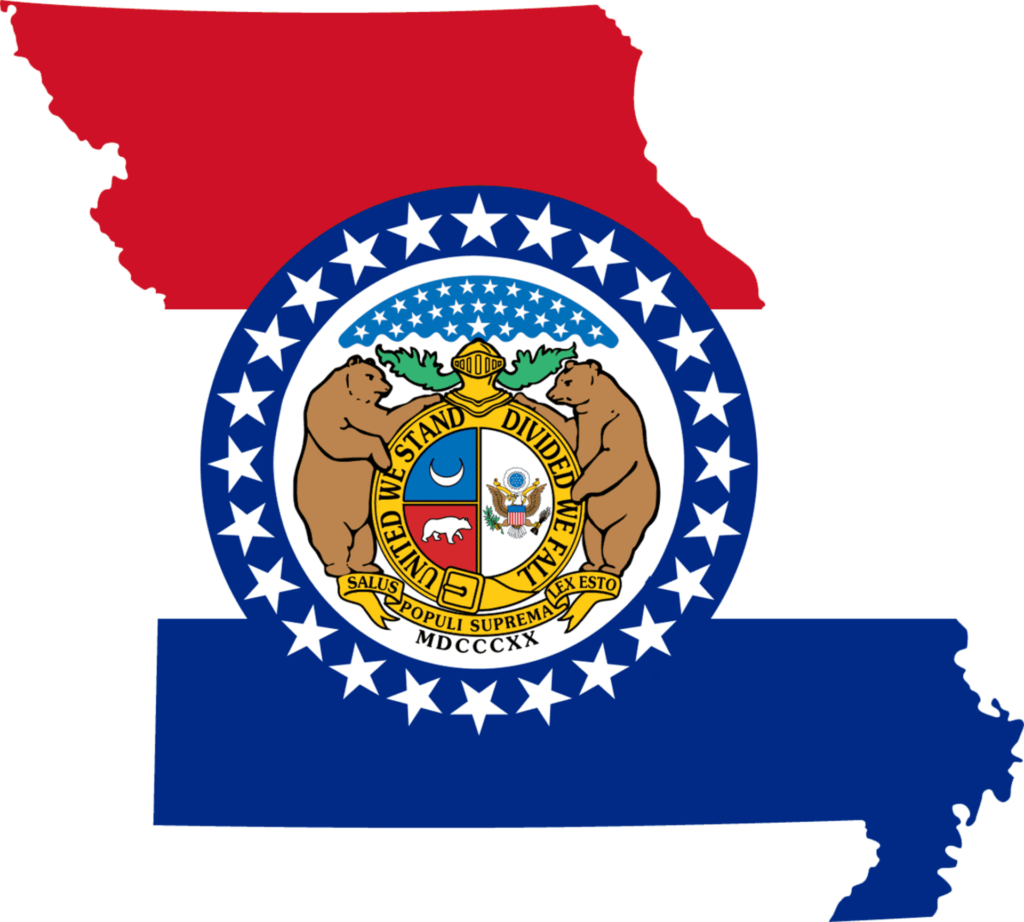 The Honorable Ortrie D. Smith today joined the chorus of judges serving in and around the Kansas City area who have declared that state bans on same-sex marriage are unconstitutional. Smith, a federal judge in the U.S. District Court for Western Missouri, ruled today that the ban violates the 14th Amendment’s due process clause, in a lawsuit filed in June by the American Civil Liberties Union on behalf of two same-sex couples who were denied marriage licenses.

In doing so, he permanently enjoined the Jackson County Recorder of Deeds from declining to issue licenses based on the applicants’ gender. Read the full document here. Money quote:

“The Court is left, then, with no real reason for the State’s decision to dictate that people of the same gender cannot be married. The State’s power to dictate who can and cannot be married is limited to the promotion of certain interests, none of which are served by the limitation advanced.”

Smith’s ruling comes on the heels of a Wednesday victory for gay-marriage advocates in the St. Louis area.

“Today’s ruling affirms what the ACLU has always proclaimed—same-sex couples and their families should be treated just like any other loving family,” says Jeffrey Mittman, executive director of the ACLU of Missouri, of today’s events. “Missouri will no longer categorically exclude gay men and lesbians from the institution of marriage—marriage is marriage, regardless of your sexual orientation.”

“Today’s victory in Missouri marks the third consecutive win in the ‘Show Me’ state in just over a month, with all three judges affirming that marriage discrimination is unconstitutional. We encourage Attorney General Chris Koster not to appeal the ruling so that Missouri becomes the next state where loving and committed couples can share in the joy and dignity of marriage. Today’s ruling adds to the powerful momentum of victories from a bipartisan array of federal and state judges as we work to secure the freedom to marry nationwide.”

But Missouri Attorney General Chris Koster did indeed quickly release a statement saying the state would appeal the ruling. That makes Smith’s decision less impactful, because it stipulated that it would not go into effect until appeals were heard.