Announcing our new film and music editors; whomst are good 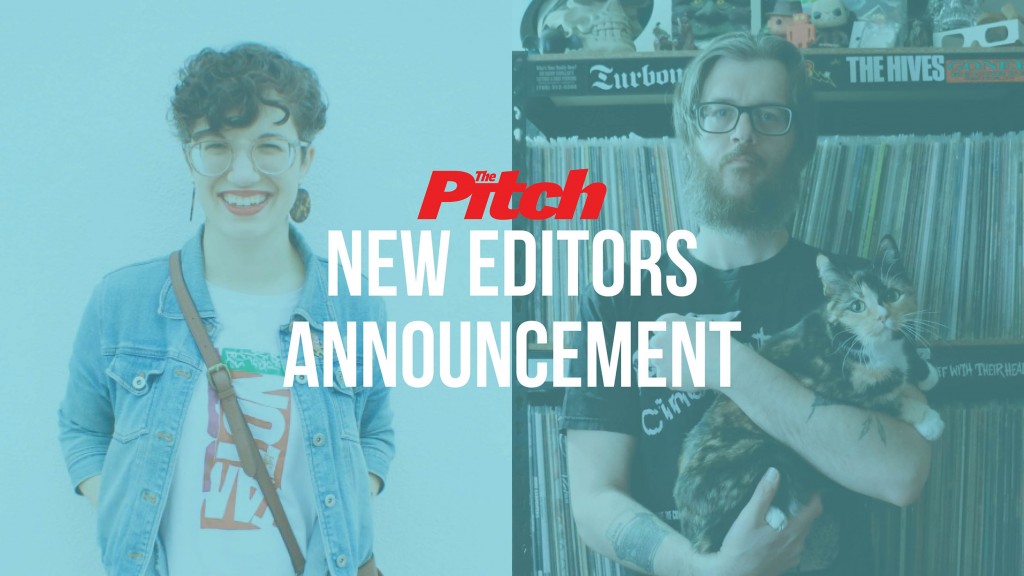 A bit of exciting housekeeping: we have two new editors here at The Pitch. They both rule, and you’ll be seeing a lot more of them in the future. 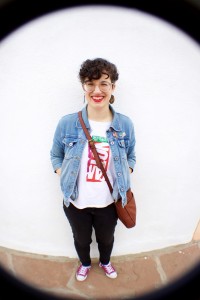 I’ve been reading The Pitch since high school, and I used to fantasize about how cool it would be to write here. I’ve been doing film criticism and writing about movies and pop culture professionally for about six years, and I’m absolutely giddy that I get to contribute to a paper I’ve admired for such a long time. I’m looking forward to highlighting the great film-related events and organizations in Kansas City and beyond, as well as alerting you to incoming stuff that needs to be on your radar. Our area has so much going for it, and so many people working hard to make it a cultural destination. I can’t wait to share those stories with you. 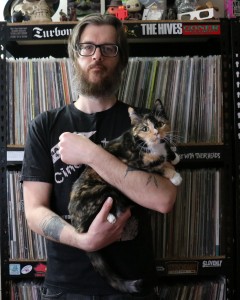 This is Nick Spacek. He’s the tall one. He’s good.

I’m terrible at writing about myself. That’s the irony, right? I love writing about everyone else, but writing about me is a daunting task. With that in mind, I asked a bunch of people on Twitter to help me crowdsource this thing. It did not go well — looking at you, Shaun Struble, with “Nick does not punch babies. That is just a vicious rumors. It was a toddler.” — so here we go.

I’m based in Lawrence, where I live with my wife. I attend a lot of shows based purely on “that seems fun,” and probably end up with a new favorite band every other show. While it probably looks like I spend a lot of time at metal shows or watching horror movies (and I do), I’m just as likely to swoon over a solo indie act or barn-burning country band as I am to bang my head or jump in the pit.

On my right forearm is a “rock star journalist” tattoo, which is entirely untrue, given the number of evenings given to couch time with my cats. The other tattoo reading “hack,” however, is entirely accurate. I contain multitudes.

The last 20 years, I’ve written for nearly every local music publication and website to come around — the Zone, Lawrence Magazine, Synapsis, RockKansas, Lawrence dot com, the Bridge, the Lawrencian, and the Pitch, to name but a handful and show my age, to say nothing of myriad other places who are kind enough to let me run my mouth about music, movies, and the intersection in between. I also host a podcast, because who doesn’t?

It’s a cliche to say that I do this because I love it, but I really enjoy being able to talk to people who make the things I enjoy and then share that, in hopes of getting you, the readers, just as hyped as I am. Be it an icon, underground metal band, rising pop star, scene lifers, or anything in between, I hope to bring insights into interesting creative minds.

The Pitch has been one of my favorite places for which to write over the course of the last decade, and I’ve gotten to cover all kinds of local bands, touring acts, writers, actors, and filmmakers while writing here. As the first music editor for the Pitch in nearly five years, I hope to do what I’ve always striven for, which is to get our readers exposed to new and intriguing voices from diverse backgrounds.

This should be fun, yeah?