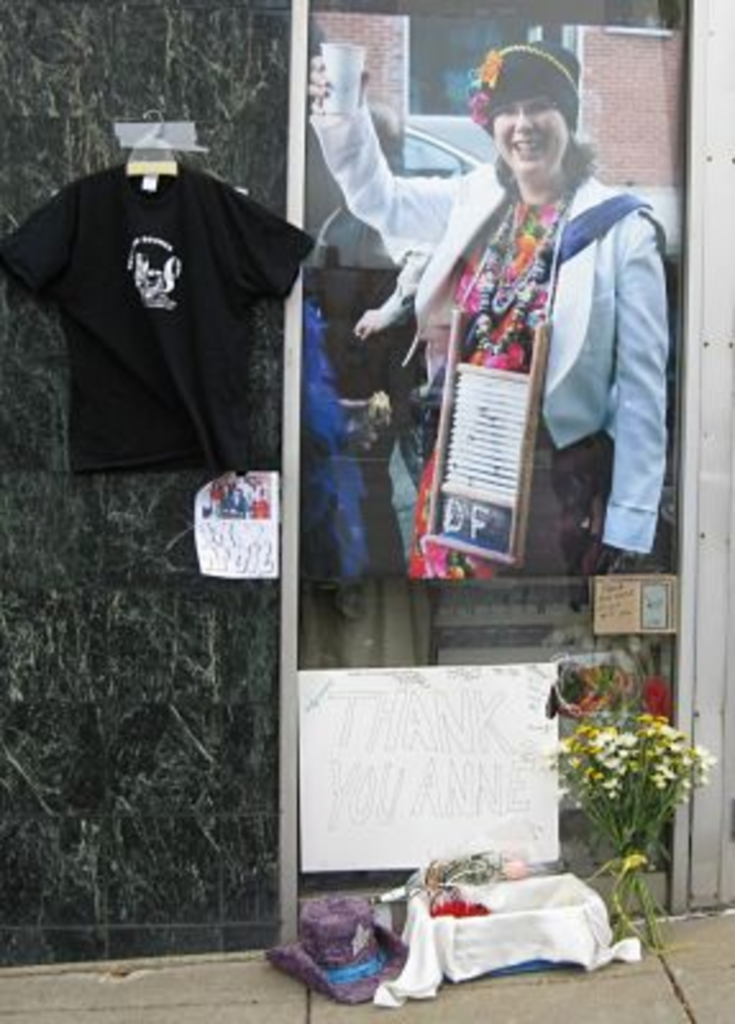 My colleague Jason Harper over on the Wayward Blog has an update on the death of Anne Winter, who owned and operated the Recycled Sounds record store for 18 years, until it closed in 2006.

Winter committed suicide last Thursday in her home. She was 45.

Harper notes that some locals have anonymously set up a donation site at AnnieWinter.org to raise money for Winter’s two children.

Anne’s journey has ended. But the journey for her young children, and

for those generously taking responsibility for them and forced to take

responsibility for the catastrophe left in the wake of our collective

loss has just begun. Their grief will not end. It will only subside

until it doesn’t interfere with everyday living. Please find it in your

heart to contribute what you can to ameliorate some of this long,

Harper reports that the folks behind the site are trying to get nonprofit status for the fund.

For more about the impact Winter’s death has had on the community, read Harper’s column in this week’s Pitch and check out Travis Fox‘s comic strip about Winter’s generosity toward local artists and activists.