Ani DiFranco is at the Uptown tonight, tickets still available 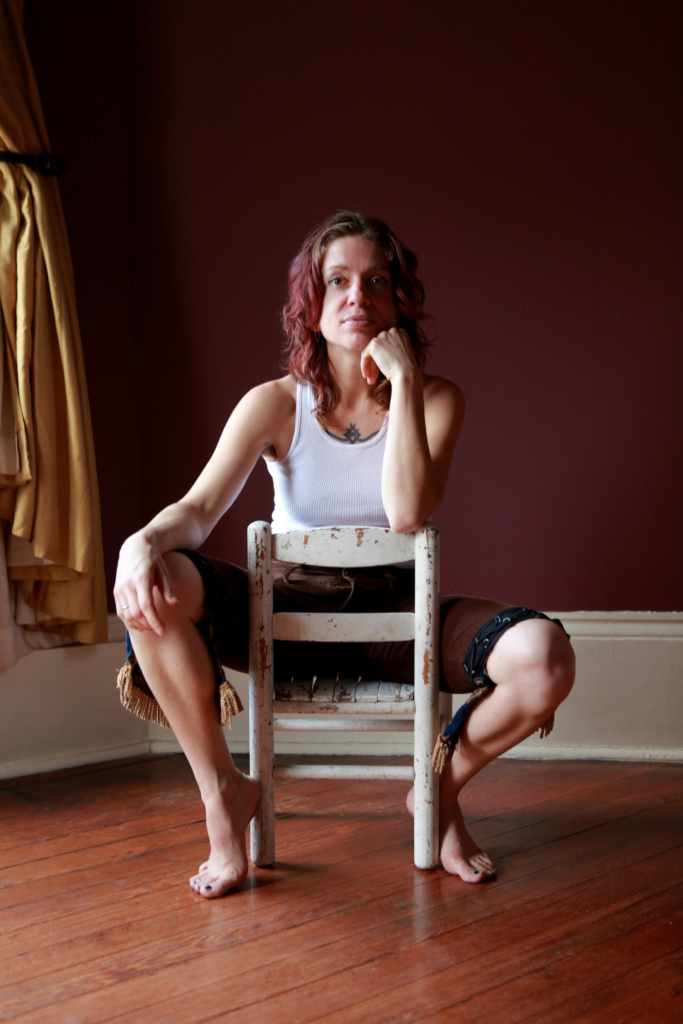 It may come as a surprise to longtime Ani DiFranco fans that Allergic to Water, her next album, due out in November, is not the usual messy bundle of furious political songs. The 44-year-old singer-songwriter and activist has been carrying the torch for a host of hot-button topics since she founded her label, Righteous Babe, 24 years ago. But in early interviews, DiFranco has said her focus has shifted on Water.

An early listen reveals a very chilled-out DiFranco — probably for the best, after an incident earlier this year surrounding DiFranco’s controversial choice of a former plantation as a concert venue — who is content, at least for now, to sing about her (mostly) happy life. Song arrangements, rather than lyrics, stand at the fore of this album, with groovy, New Orleans jazz influences and warm blues guitar. If this is a new side of DiFranco, we’ll take it.