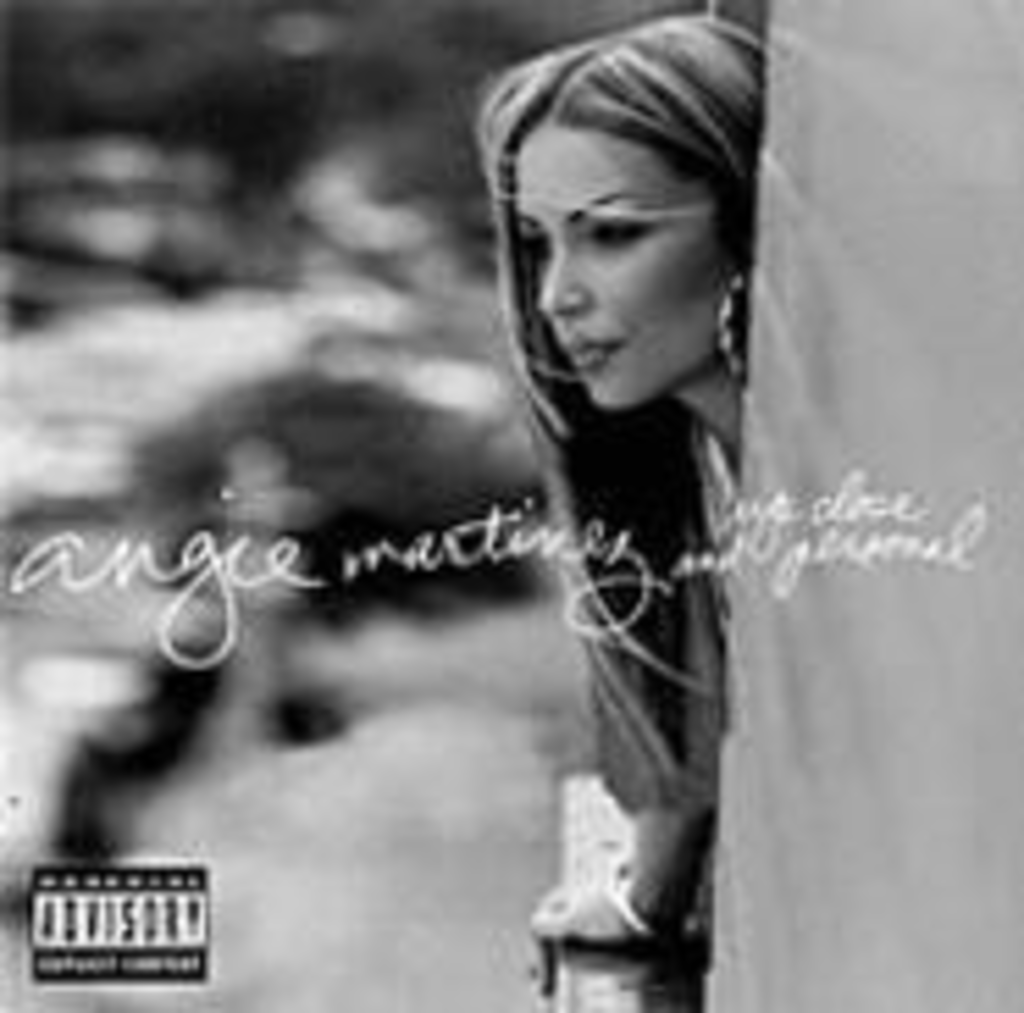 Rappin’ ain’t easy. Scribble a few lines. Do they rhyme? Is the verbiage hot? Will your wordplay rock a party? Difficult, isn’t it? Just ask Angie Martinez. Homegirl is a terrific radio personality, and her platform happens to be New York’s Hot 97 FM, the nation’s top urban radio station. But just because she displays spunk and wit when spinning hit records and interviewing hip-hoppers on the air doesn’t mean she has a license to MC. Her debut, Up Close and Personal, doesn’t live up to either of its titular promises. Instead, Martinez exhausts her Rolodex, inviting a legion of today’s most popular rappers to guest on her joint. When she does step up to the mic, Martinez exposes herself as a novice.

Fortunately, a myriad of producers, most notably the Neptunes, who contribute the bootylicious romp “Dem Thangz,” have created super-slick-sounding professionally crafted compositions that atone somewhat for Martinez’s lyrical deficiencies. On “Every Little Girl,” Martinez does a hot track justice, chronicling her days as a troubled youth and relishing her rebound. Sadly, the rest of the songs on the CD don’t deserve spins on Martinez’s radio station or anyplace else. Martinez needs to let the professionals spit darts and to do what she does best — interview celebs and play other people’s jams.