Andrew Bird to Present “Gezelligheid” Concerts In Minneapolis and Chicago 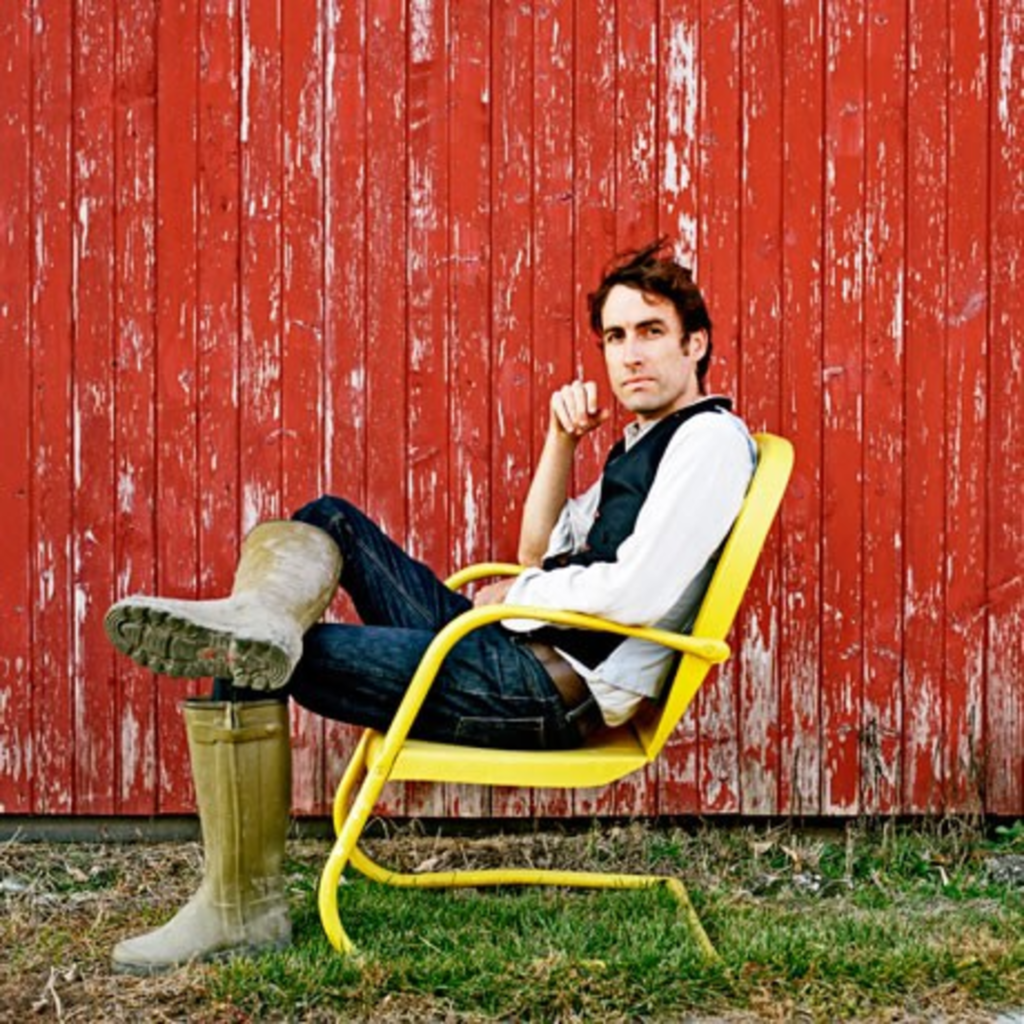 For those of you wanting to venture up north this December, there’s now a great reason to do so. Andrew Bird is presenting two stands of shows in Minneapolis and Chicago, built around the concept of “Gezelligheid.”

What the hell is that, you ask? Well, let’s see if it can be explained.

Gezelligheid is a Dutch term that can only be approximately translated into English using the word “coziness,” a term that fails to fully describe the more intensely warm, amicable and joyous atmosphere the word expresses in its native language. For these unusual first-time events, Bird will play solo, concentrating mainly on instrumental violin pieces. Bird will also eschew a typical P.A. for these performances, instead utilizing more of his signature giant horns to amplify his violin playing. Ambient light sources will be used in place of traditional overhead lighting.

I’m still clueless. However, now I am clueless and intrigued. If you’re interested in road-tripping up north, the Gezelligheid Concerts will take place December 10 and 11 at St. Mark’s Episcopal Church in Minneapolis and Dec 15, 16 and 17 at the 4th Presbyterian Church in Chicago.

For those of you made nervous by the lack of clarity regarding what will occur, a more traditional performance will take place on December 8 at Foelinger Hall in Champaign, IL, which is also less of a drive.