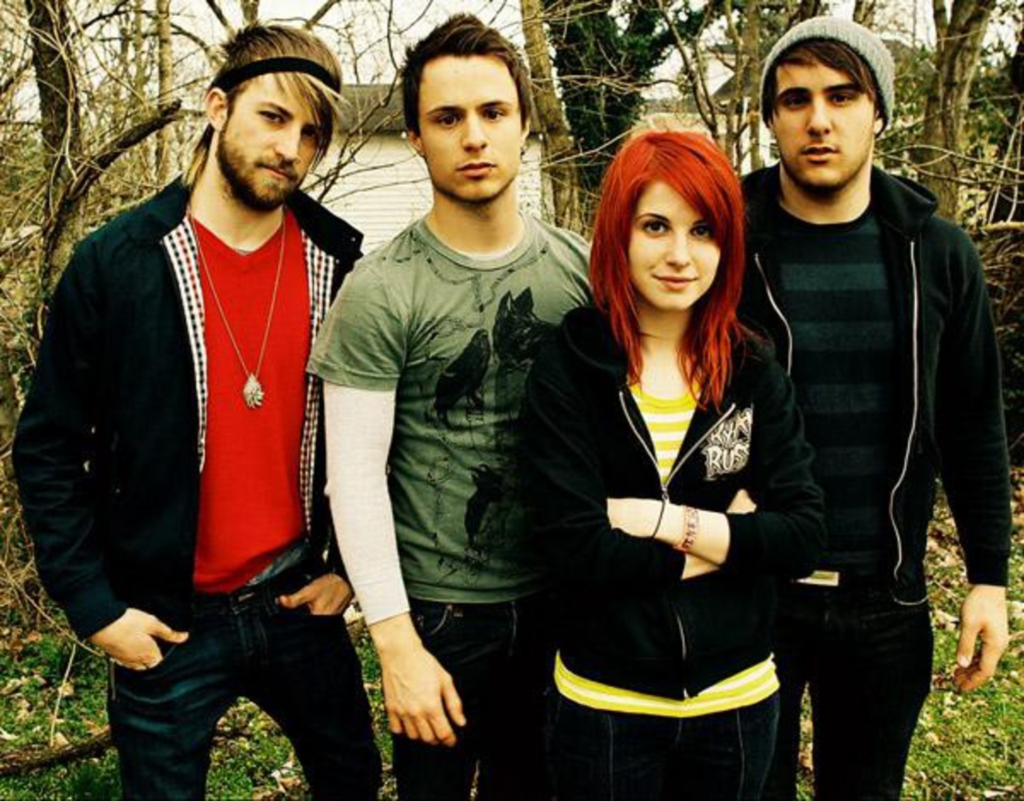 It’s getting hard to keep track of all the cancellations/postponements of late.

But it also seems reasonable for the venue to get a chance to remedy the situation, which is what the Beaumont/Back Yard did. The show went on and the stage was safe enough for the three other bands that played: Audiovox and the Roman Numerals, two local bands; and Owl City, who became the headliner. Nothing fell on anyone, and no one fell through the stage floor. Apparently Passion Pit mistook an errant impulse for a sound instinct.

And now we’ve learned that Paramore has postponed its Tuesday, October 6, show at the Uptown until November 4 because the band’s singer, Hayley Williams, has laryngitis. Meanwhile, namealike Miley Cyrus has postponed shows tonight in Omaha and tomorrow at the Sprint Center, due to strep throat.

And if you’re just joining us from a desert island, AC/DC’s October 8 show at Sprint Center has also been postponed.

You know what hasn’t been postponed? That’s right! The Pitch Best Of party this Saturday night at Knuckleheads, featuring the Red Elvises, Trampled Under Foot and Levee Town. WOOT!