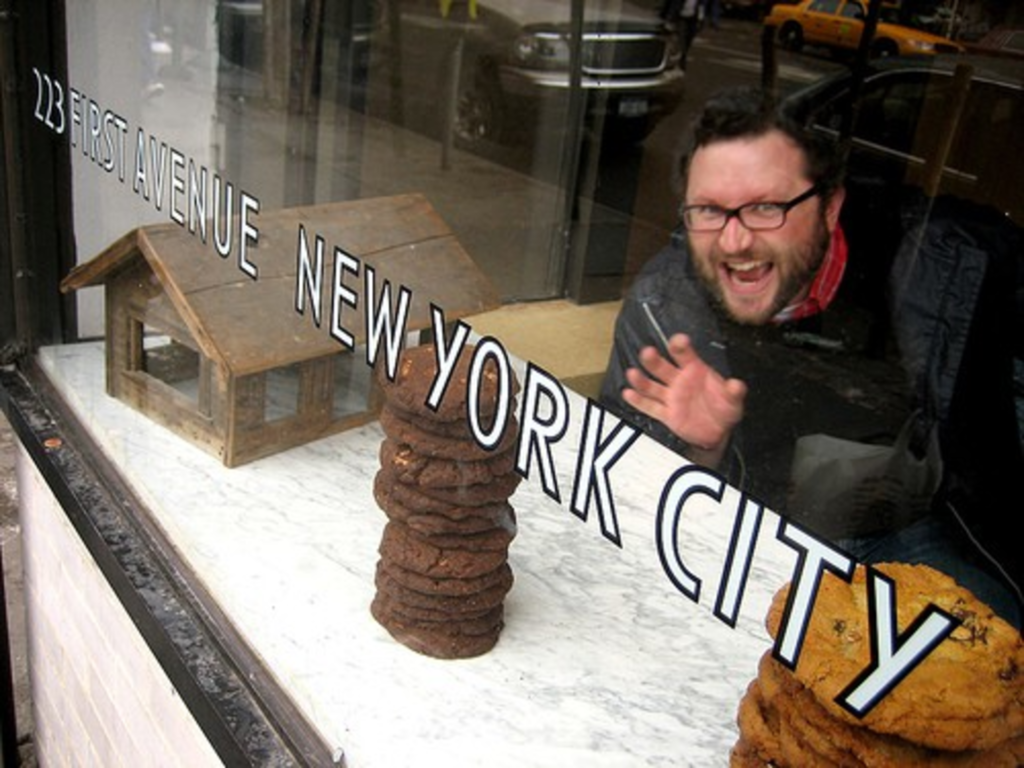 Adam Kuban is the Henry Luce of food blogging. To talk about his love of pizza and hamburgers (especially sliders) he founded two Web sites — Slice and A Hamburger Today — that took on lives of their own before being incorporated into the Web site Serious Eats, where Kuban is now the managing editor. While he lives and eats in New York, Kuban grew up in the Kansas City area and attended the University of Kansas. Fat City talked to him via a series of e-mails.

You’ve written in a couple of different places about your love for sliders. [Here and here.] I don’t see how a boy from Overland Park — where I believe there was just one White Castle on Metcalf — could grow to love sliders so much.

White Castle’s not the only slider joint. When I was a kid, we used to drive from KC up to Wisconsin or from KC to Pennsylvania to visit family. We’d always stop at either White Castle or some variant slider joint. So I sort of associated the slider with road trips and fun times. So when I was able to drive finally, I visited that White Castle on Metcalf as often as I could. (There was also a Whitey’s in Olathe, briefly, in the late ’90s.)