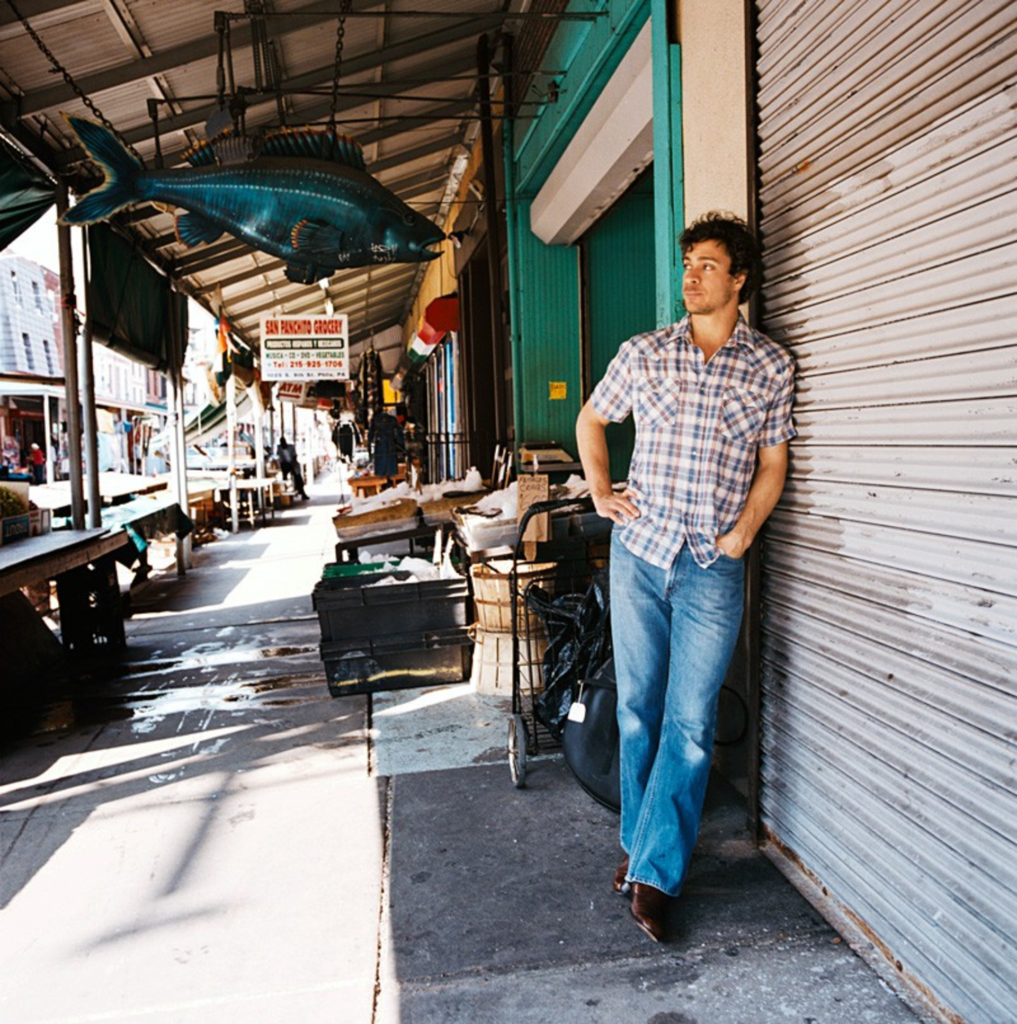 Amos Lee is the East Coast’s answer to Jack Johnson: a fine-throated singer with a penchant for downbeat pop. There are marked differences between the two singer-songwriters, though. Lee’s influences tend toward folk and soul rather than soft rock, and his R&B-tinged baritone isn’t as buttery as Johnson’s. Lee’s biggest difficulty has been balancing competing impulses: shadowy soul crooner versus James Taylor-wannabe. But that hasn’t hurt the Philly native on the charts. Each of his three albums has done successively better, highlighted by 2008’s Last Days at the Lodge, which peaked at No. 29. His latest, Mission Bell, is poised to do even better. It’s his strongest, most focused release, and it also boasts an all-star cast of guests, including Willie Nelson, Lucinda Williams, Pieta Brown and Sam Beam.