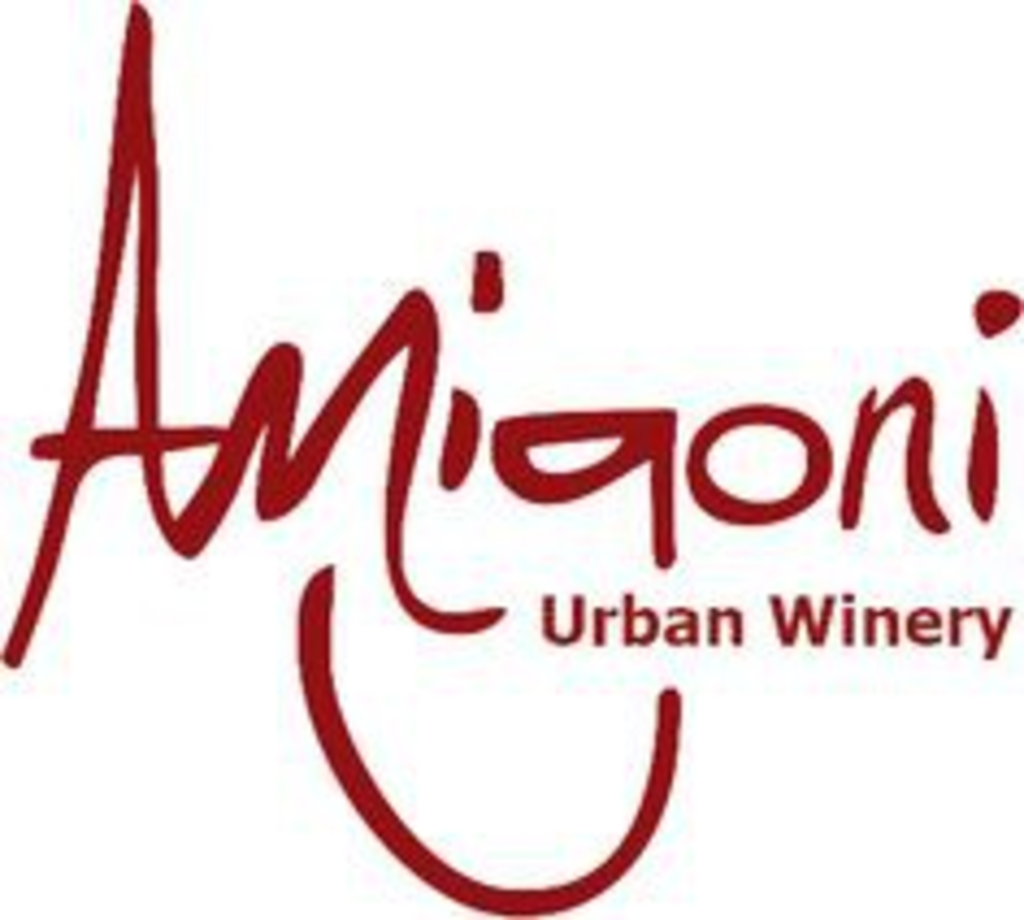 Now that the national day of taxes and sadness is over, there’s probably a good deal of us who could use a drink (lookin’ at you, CPAs). If you like wine and live in Kansas, there’s some good news coming your way: Wines from Amigoni Urban Winery – located in Kansas City’s West Bottoms since 2008 – will soon be available across the state line.

The Kansas launch will take place on Wednesday, April 22, at the Lone Elm Taproom at the new Whole Foods Market at 119th Street and Black Bob in Olathe. At least two wines will be on tap. Other Kansas restaurants and retailers will soon follow, with a primary focus on distribution in Johnson and Wyandotte counties.

“Expanding into new markets and markets that are certainly in our demographic, like Johnson County and eventually Lawrence, are places that I’ve been thinking about for a while,” co-owner Kerry Amigoni says. “Growing the Kansas market is going to be huge for us.”

Amigoni adds that her hope is to expand distribution further into Lawrence, Topeka and Wichita.

“I think for us, more than anything, this expansion will continue to be focused regionally,” she says, “but we would like to be expanding potentially to Omaha or Denver. That’s much further down the road, obviously.”

For more information on Amigoni Urban Winery, check out its website.