American Idol to hold auditions at UMKC next month 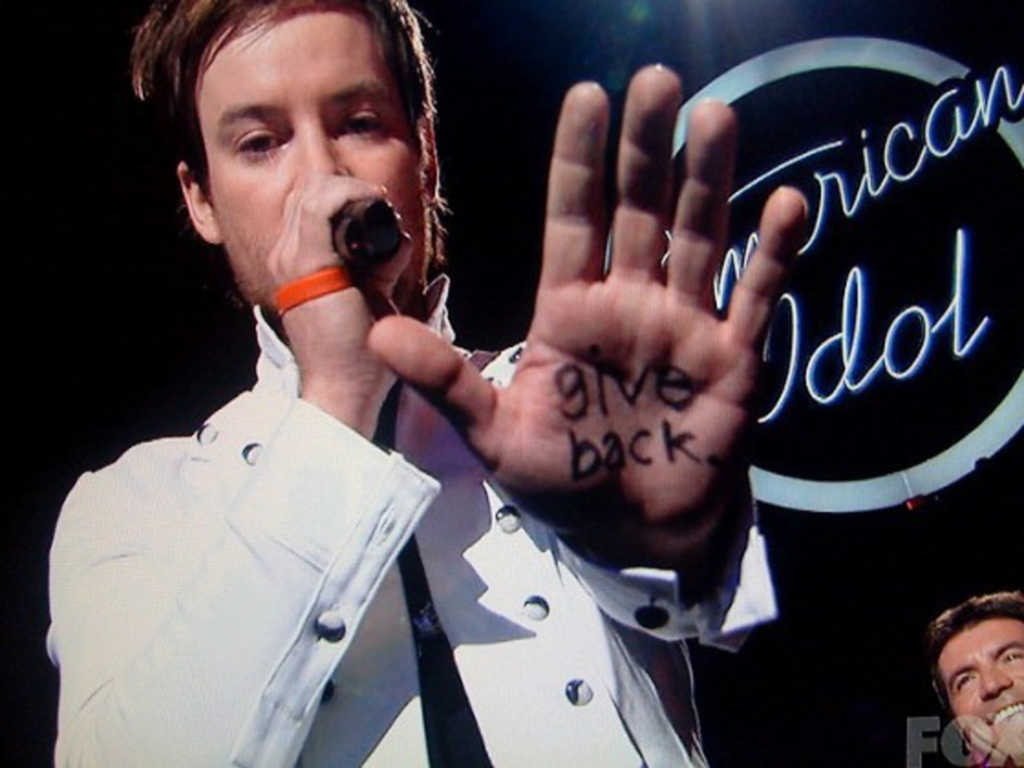 Are you the world’s next pop star? Probably not! Statistically, we’re talking about a zero, then a decimal, then several more zeros before a non-zero integer. Terrible odds!

But Blue Springs native son David Cook did it (briefly). And so did Clay Aiken, and look where he is now. How? Through the staggering reach of a television program called American Idol. Yes, it’s still on TV. Yes, it’s still minting pop stars. What, you never heard of Caleb Johnson? Next you’re going to tell me you don’t know who Candice Glover is.

The FOX singing competition will post up on the UMKC campus next month, on Monday, July 21, to hold auditions for Season 14 of the show. According to a release from the university, auditions will be held at Swinney Commons (5030 Holmes) from about 9 a.m. to 5 p.m., rain or shine.

You must be between 15 and 28 years old (*hangs head*) to compete. For inspiration, here’s Kelly Clarkson’s “Since U Been Gone”: