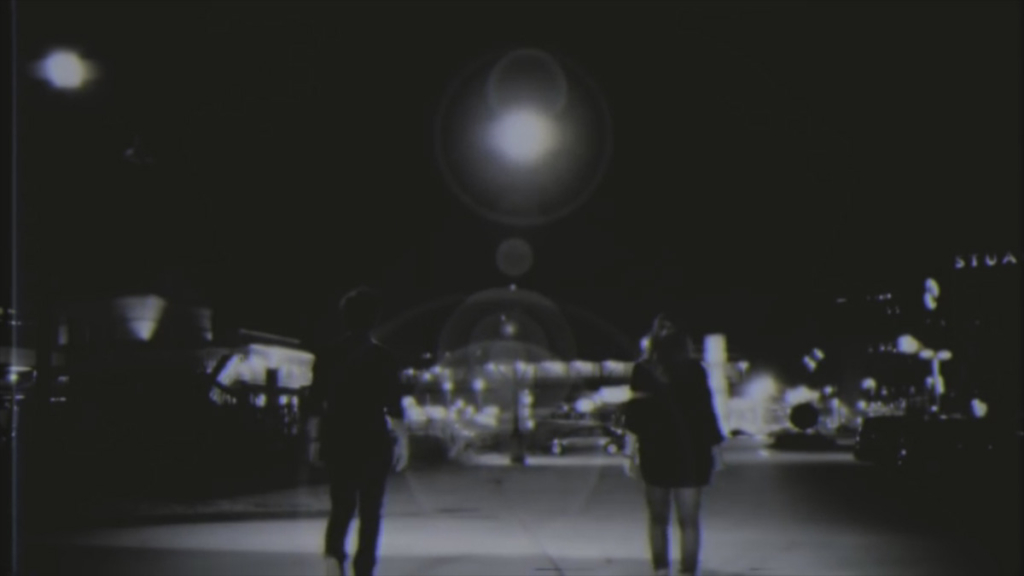 The punks have been busy as hell lately. We’ve got three punk-rock videos this month from Lawrence’s Stiff Middle Fingers, Springfield’s Out of Step, and Kansas City’s American Dischord. For those who like their music a little less confrontational, we also have the first official video from Emmaline Twist, as well as last week’s Neil Young tribute at Knuckleheads, in its entirety.

“Hello, listeners, and welcome to another terse tale of impotent angst.” Cue the creepy laughter, and welcome to another GoPro-shot, microphone-view video from Lawrence’s Stiff Middle Fingers. This cut’s a brand-new song, due out on the band’s next full-length, sometime next year. Not recommended if you suffer from vertigo or motion sickness, or if you aren’t allowed to listen to swears.

I’m really excited about this quartet, and it seems every week brings something new. Last month, that meant a live video from new band Emmaline Twist, and not too long after I posted it, the first official single arrived, along with this video. The song brings to mind all kinds of post-punk ’80s bands, and the video’s VHS aesthetic really helps bring it forward. The 7-inch for this track, with B-side “Moon Eyes,” can be preordered here.

Out of Step, “Anxiety Pit” & “Intro/Surfboard”

Out of Step might be from Springfield, but it drops by these parts enough to claim as local-ish. Plus, its music is equal parts angry and sludgy, so it sounds like a slowed-down Apocalypse Hoboken. Not enough bands sound like Apocalypse Hoboken. In fact, I hereby encourage more acts to go out and purchase a copy of House of the Rising Son of a Bitch for inspiration. Meanwhile, here are two tunes recorded live as part of The Batcave Files, which are live studio session videos produced by Reason One Media. They rule.

A furiously angry punk song, set to visuals of waiting and standing around, with only the slightest hint of the band playing live. Given that the song is a propulsive blast of energy, it’s a hilarious combination, and the Kansas City trio gets props for not taking itself terribly seriously. This track’s available on a split CD with Florida’s Scars and Stripes.

On the night before Thanksgiving, Knuckleheads put together a benefit for KKFI 90.1, featuring a slew of local artists paying tribute to the music of Neil Young. Thanks to the fact that Knuckleheads is now starting to record its shows and post them in their entirety, you can check out the whole thing online.

Per the station’s Barry Lee, this is evidently going to be an annual Thanksgiving Eve thing from now on, so plan your 2017 festivities accordingly. Part 2 is also available, and you can watch that half, which includes the Douglas County Quintet, Broken Arrows’ set, Anthony Ladesich, Alexis Barclay, and Jason Vivone & the Billy Bats, right here.

Are you a local musician with a music video? Send the link to nicholas.spacek@gmail.com