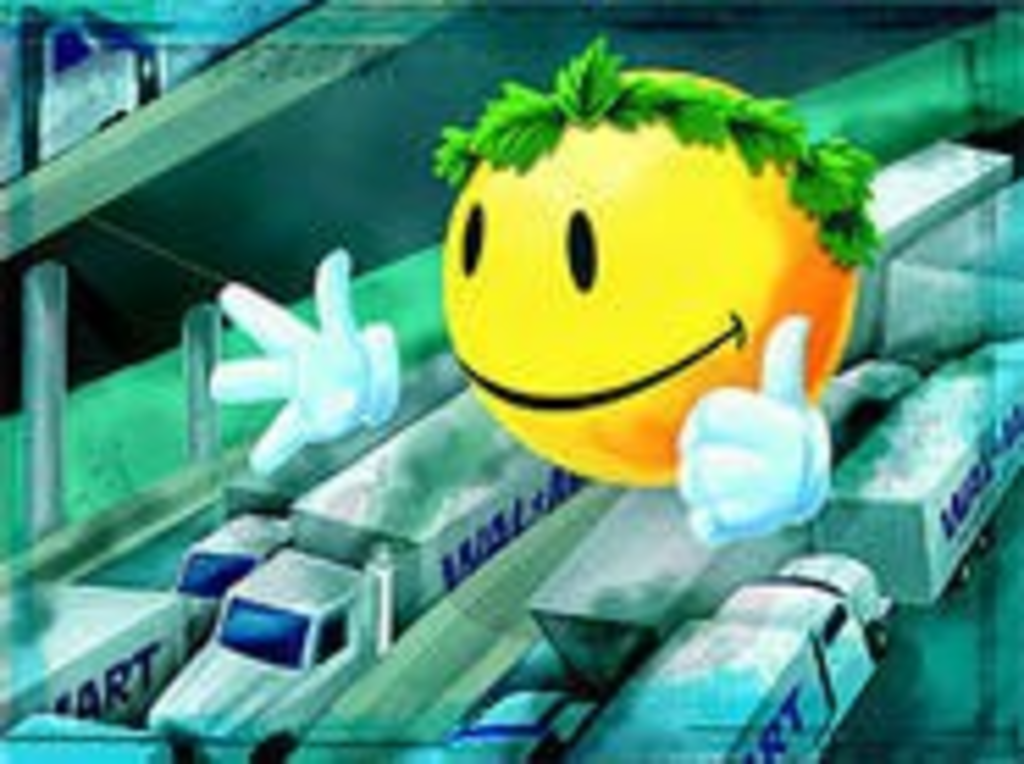 It was 8 a.m. on an icy Thursday morning, and the parking lot at the tiny Trails West Branch Library was packed. Inside, the world’s largest retailer was unveiling an Earth-friendly prototype, a Wal-Mart of the future that sprang up where Blue Ridge Mall used to suck up energy.

The slick slide show was, of course, heavy on the green tones. Wal-Mart senior mechanical engineer Jim McClendon began by reminding the crowd that Wal-Mart rules global commerce. But McClendon admitted that the company had made one big mistake: sprawling warehouselike stores that guzzle energy.

The new Kansas City Wal-Mart, he boasted, would become the first of what it calls a high-efficiency store, or “HE1.” Compared with other Wal-Marts, it’s supposed to be 20 percent more energy-efficient.

The library crowd reconvened at the 197,000-square-foot HE1. But first impressions were less than staggering. Except for the smattering of skylights, this Wal-Mart looked and operated mostly like any other. The underwhelmed crowd was quickly distracted, though, as the store manager presented Kansas City Mayor Kay Barnes with 21,000 high-efficiency fluorescent light bulbs. A local environmental organization then got a check for $10,000 (or about what the Wal-Mart corporation made every second of last year).

McClendon pointed out energy-cost savings. The garden center features a funky duct system that directs indoor air onto the heads of the outdoor cashiers. In the light bulb aisle, efficient fluorescents have been stocked at eye level to encourage sales. On the roof, the store boasts a more efficient ventilation system.

But the most revolutionary aspect of HE1, according to the senior engineer, is the dairy section. Doors on the milk and butter coolers reduce the cost of refrigeration. Plus, the dairy and freezer cases have ultra-efficient lights that are activated by motion sensors, keeping the aisles dark until customers appear.

As the tour came to a close, the Pitch asked McClendon if the HE1 boasted a rain garden in the parking lot. Were recycled materials used in the construction process? How about low-flow sinks and waterless urinals in the bathroom? Solar-panel walls?

Nope, none of the above. But those freezer lights sure are cool.