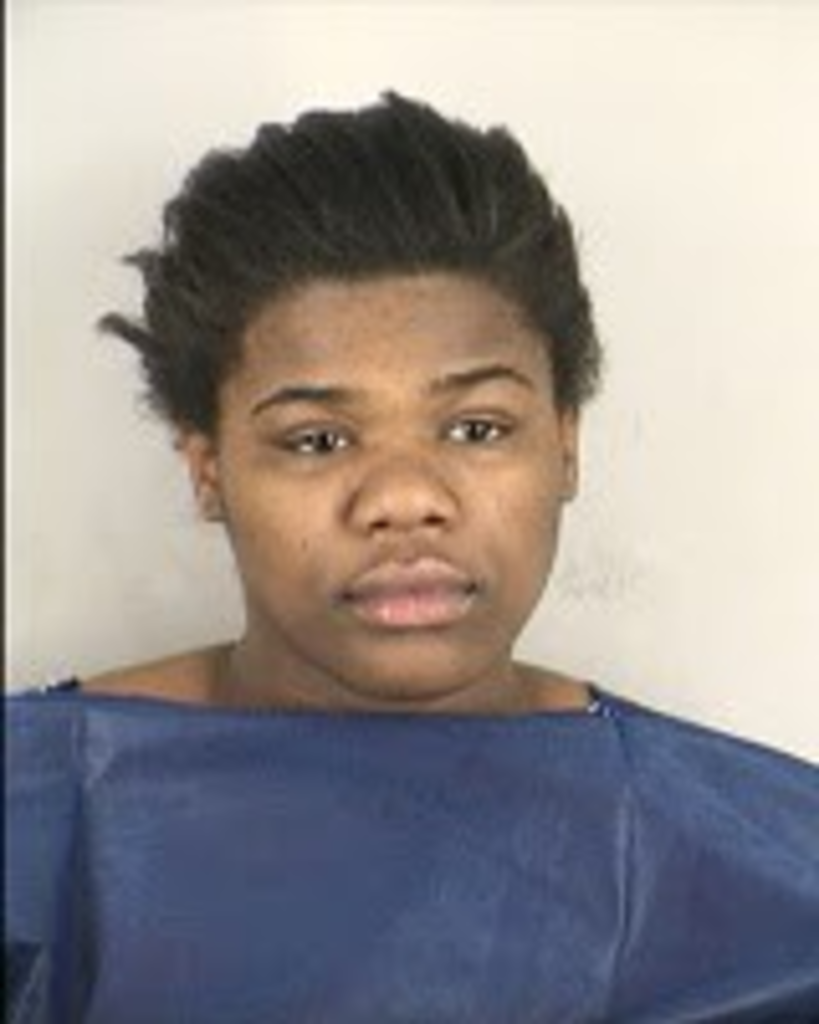 This is Alesha McMullen, and she is not lovin’ it. Jackson County Prosecutors charged 19-year-old McMullen Tuesday with first-degree property damage after a “Crime Stoppers” tip identified her as the alleged rageoholic McDonald’s customer who destroyed three cash registers and a water dispenser on December 27, 2009.

The owner of the McDonald’s at 3255 Main, John Jelinek, told Kansas City police that the damages from McMullen’s fit totaled $3,000, and he wants prosecutors to charge her for the offense.

McMullen was arrested Sunday, according to the KCPD’s probable cause statement. KCPD Chief Jim Corwin reports on his blog that McMullen was hiding in a closet inside an apartment building at 400 E. Armour.

“Upon questioning the defendant admitted to throwing a water dispenser and knocking things off the counter because the … business messed up her order, and would not give her a refund,” the probable cause statement reads.