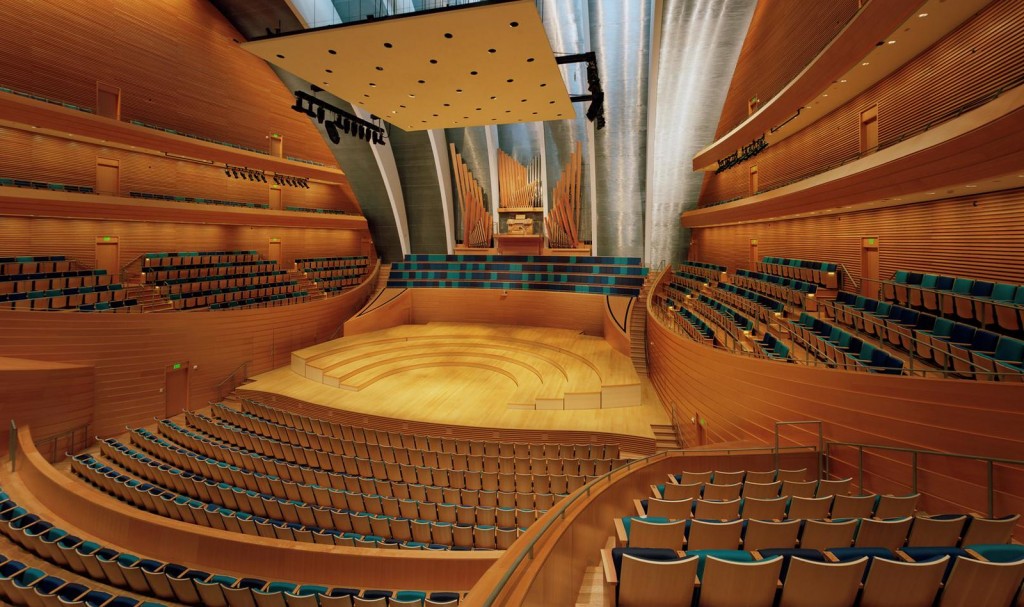 The Kansas City Ballet, Kansas City Symphony, Lyric Opera of Kansas City, and Harriman-Jewell Series announced that all events scheduled for 2020 at the Kauffman Center for Performing Arts will no longer take place due to building restrictions and social distancing guidelines.

The organizations reached this conclusion based on current information about the pandemic and the impact it has on the community. COVID-19 has stopped all activity at the Kauffman Center since mid-March. Paul Schofer, president and CEO of the center said in a press release that organizations determined it was in the best interest of their shared audiences, artists, staff, volunteers, and guests that resources are conserved now to put them in a stronger position to return for a “dynamic and robust” season next calendar year.

“We each remain committed to our mission to enrich the lives of our communities throughout the region, country and world by offering extraordinary and diverse performing arts experiences,” Schofer said. “We cannot wait to welcome all of our audiences back to the Kauffman Center.”

Jeffery Bentley, the executive director for The Kansas City Ballet, stated that the past few months have been enormously challenging for the organization and for all performing arts in the nation. He’s confident that the dancers will return to the stage soon and will deliver those “uniquely personal experiences that each patron carries with them when they leave the theater.” He added that announcements regarding new programming initiatives at the Todd Bolender Center for Dance & Creativity will be coming soon, as it celebrates its 10th anniversary in August.

“The need to perform great music is hardwired into our DNA, and we will not be silenced by this pandemic. We are developing plans for this fall that include chamber music with small ensembles of musicians, with live performances online and outdoors to the maximum extent possible,” Beckley said. “We are optimistic that society is more successfully dealing with the pandemic six months from now, and so from January to June, we are developing plans to safely present our full subscription series in Helzberg Hall.”

Deborah Sandler, the general director and CEO of the Lyric Opera of Kansas City said that their energy is now focused on reimagining a revised and exciting season at their Production Arts building and that fans should look for an announcement shortly.

Clark Morris, the series executive and artistic director of the Harriman-Jewell Series, added that most performances scheduled for the 2020-2021 season will be pushed back to the 2021-2022 season. He also said that even though its been recast, the organization will actively contribute to the Kansas City cultural landscape in the near future and that the 56th season must be reimagined in a way to serve the community.

The events postponed are listed below: