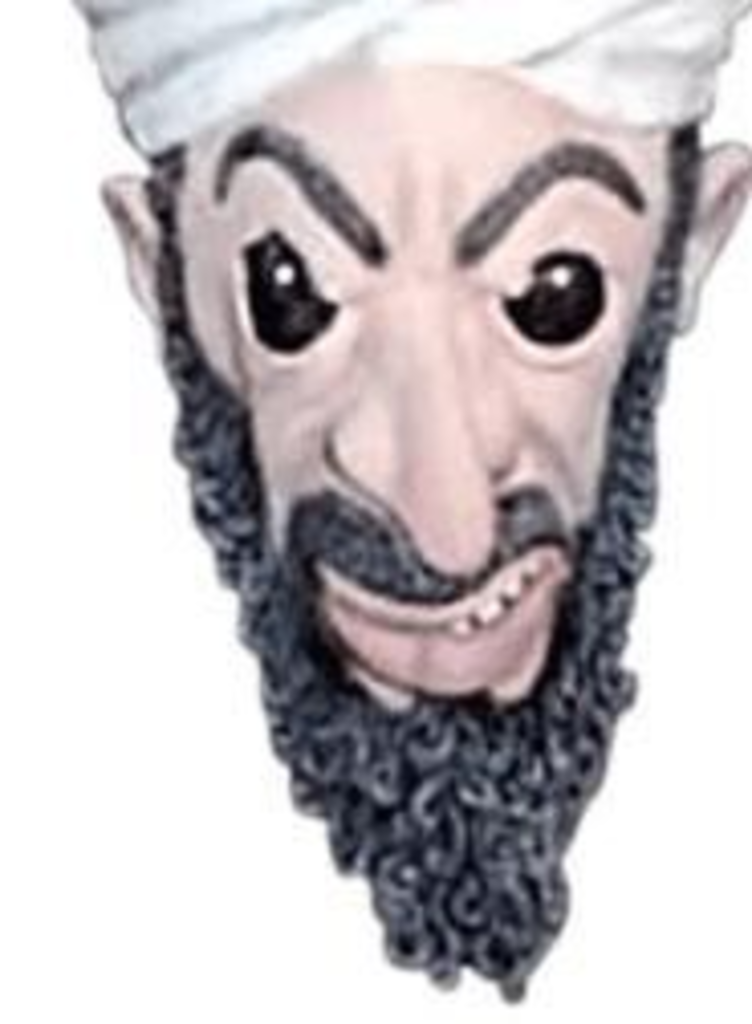 We’ve come to equate Mill Creek Park as the official territory of liberal war-protestin’. So it was a little jolting last week to see a massive wad of people holding American flags, clustered in a cheering throng around the University of Missouri-Kansas City’s Kris Kobach. The law prof urged everyone to “annoy” their state representatives until the lawmakers agree to cut benefits to immigrants.

The crowd was thick. The irony, thicker. Neil Diamond’s “America” blared from the rally’s P.A. speakers. The lyrics sounded inappropriately pro-immigrant: Free, only want to be free … we huddle close, hang on to a dream … On the boats and on the planes/They come into America/Never looking back again/They come into America.

A woman held a sign that read “I want the job an illegal took.” We assume she didn’t know she could walk a few short steps to P.F. Chang’s, Frondizi’s or George Brett’s and apply to bus tables. Of course, she could also risk her extremities in a meat-packing plant or inhale pesticides on at a sun-drenched farm. But she had a sign to hold.

Suddenly, a small circle gathered around the Osama father and son. The crowd failed to realize that the pair of bin Ladens were on the same side as everyone else at the rally. “Where’d you get that mask?” one man shouted. “Take it off!” someone else yelled. Finally, a man pulled off the teenage son’s mask and threw it into a nearby garbage can. The father and son retrieved it and explained that they were dressed up as terrorists to make the point that America’s southern border is wide open for any ol’ America hater to drive a truck full of radioactive waste right through.

“Your message could have been clearer,” a man grumbled as he walked away.

When we approached daddy Osama to confirm that what we’d just seen, he said he was onto us. “You’re going to use that story to make us look like a bunch of hicks,” he said. Then he borrowed a phrase from Rush Limbaugh and dismissed us as the product of a liberal college with a “head full of mush.” Why couldn’t we see that the influx of nontax-paying, resource-sucking immigrants from Mexico was threatening America’s health as a nation? After all, he said, as a person in the construction trade, “They’re on my job sites every day.”