Alien: Covenant delivers plenty of death — maybe, at last, to its own franchise 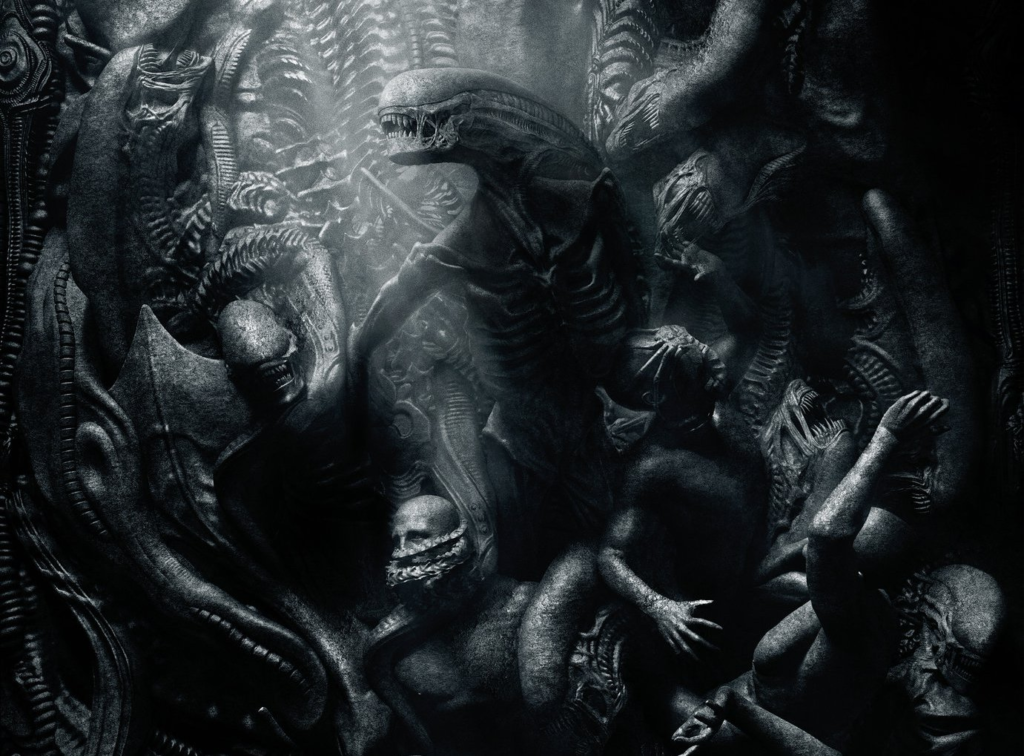 Very early in Alien: Covenant — the sixth movie in a beleaguered franchise — the captain of the title spaceship (James Franco) faces a life-or-death situation with seconds to spare. It’s a tense moment, capped by a jolting surprise. I thought it might signal more innovation to come for a series that desperately needs some.

The rest of Ridley Scott’s new movie — which continues the story of his 2012 return to the subject, Prometheus —doesn’t live up to that one bold choice. Instead, it slowly grinds down into the expected battery of jump scares and gore, punctuated by an impressively mounted action scene here and there. It doesn’t approach the tautness of power of of the director’s terrifying and groundbreaking original, 1979’s Alien. The tricky thing about breaking ground is that you can do it only once.

Which isn’t to say that someone of Scott’s talent and status couldn’t have ventured in a different direction, driving a genre he essentially invented into new territory. But that would be antithetical to the idea of a sequel, not to say anathema to blockbuster convention. So Alien: Covenant takes fewer risks than Prometheus, no doubt in response to that film’s divisive reception.

I’ll defend that movie: Yes, its dialogue was a bit too on-the-nose, but it served a big-idea premise, one that attempted to expand the Alien mythology (and furthering original artist H.R. Giger’s designs) by providing a creation myth (human and otherwise) for this universe of films. But those ideas now only lurk in the background of Alien: Covenant, which reverts to the most annoying thing about Prometheus — it’s adherence to the usual horror tropes.

After 38 years, we know how the aliens (called xenomorphs) work. We know what a facehugger is, how it gestates and is reborn. In each new movie, of course, the characters are unfamiliar with the beast and its processes, so they do things that we recognize as idiotic. The anticipation of an attack by a xenomorph is meant to be scary, but it isn’t anymore. Here, it instead grows frustrating because Scott indulges slasher-film cliché — even going so far as to punish no-name supporting characters for vices such as having sex or smoking. 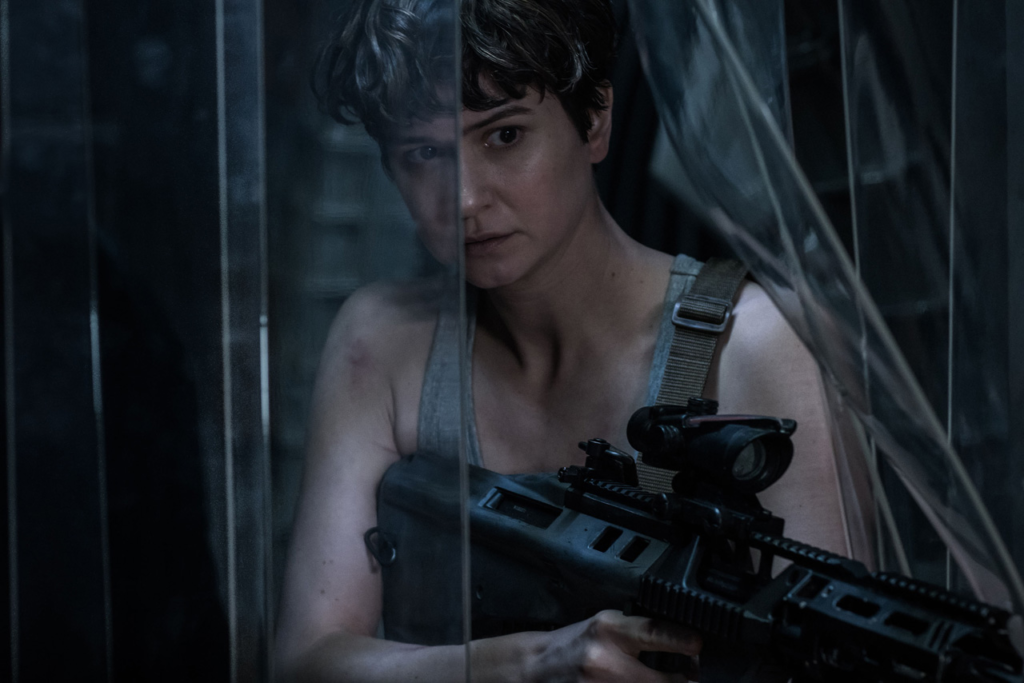 What’s more, an alien can only burst out of someone’s chest once before it becomes something that audiences expect rather than something that’s genuinely scary or surprising. I’ve heard stories about people who got up and walked out of the theater in 1979 after that famous scene with John Hurt. Alien: Covenant is more likely to send you to the lobby for nachos. Nothing about its body horror surprises, even as today’s special effects have made the chest-bursting more realistic.

For a movie that’s wrapping up its own version of the dawn of man, there’s surprisingly little talk of religious philosophy. In Prometheus, Elizabeth Shaw (Noomi Rapace) was a true believer who had trouble reconciling her faith with science. In Alien: Covenant, the ship’s first mate, Christopher Oram (Billy Crudup), mentions that his faith is similarly an albatross around his neck as far as the rest of the crew is concerned, but it’s treated like an afterthought. He’s not remotely challenged as Shaw was in Prometheus.

The MVP of Prometheus, Michael Fassbender, is again the standout here, playing a dual role as synthetic beings Walter and David, and he’s the only one who gets to wrestle with the themes Prometheus brought to light. It’s no coincidence that resourceful crew member Daniels (Katherine Waterston) is thin as a rail, has short-cropped hair and a proclivity for white tank tops, and is good with a grappling hook. But she also achieves a certain gravitas that makes her more than simply a Ripley clone.

Even though Danny McBride plays one of the main characters, Alien: Covenant is predictably low on humor. Thankfully, McBride isn’t used as the kind of stock comic relief you might expect. He’s actually credible as a dramatic actor and brings much-needed energy whenever he’s on the screen.

Because Prometheus introduced origin mysteries into the Alien-verse, there were more reasons to become invested, especially when the franchise’s rotating cast of characters themselves could no longer be reason enough. Alien: Covenant doesn’t so much expand on the mystery as tie it up. The resolution here provides even more evidence that the franchise — if it continues — is going back to its horror roots.

Let’s hope it doesn’t. Continue, that is.

It’s not a complete failure, but there’s something sadly inevitable about Alien: Covenant. It feels more like an exercise than it does a movie. And it’s not an exercise that’s making the movies stronger. Just because new technology allows Hollywood to make CGI aliens that move more convincingly than the one in 1979 did doesn’t mean that it should. Or that we should line up for a new helping every few years, despite already knowing everything we’re going to get.

Movie humans keep losing against the xenomorph, but we don’t have to. The Alien series need not advance further. Scott shocked the world 38 years ago with Alien, so it would be fair and fitting for him to have directed its final chapter.