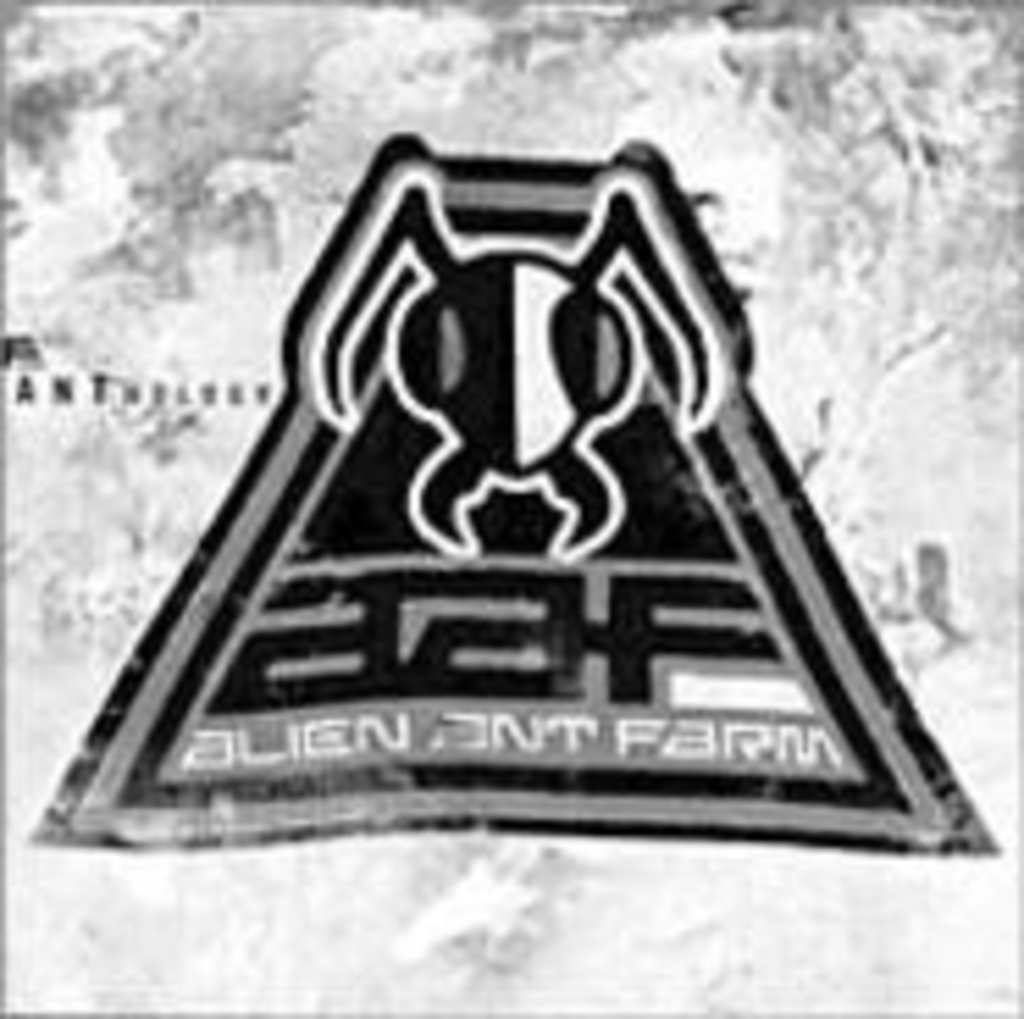 Alien Ant Farm is now signed to Papa Roach’s New Noise label, and, yes, it’s odd that a band that’s been established for less than a year gets its own vanity imprint. But the title is a tip of the hat to underappreciated ass-whuppers Refused, so it’s okay. Plus, Alien Ant Farm has several qualities sorely lacking in Papa Roach and its OZZfest brethren: a sense of humor, charm, a singer who can do more than grunt and bust rhymes like MC Skat Kat and the understanding that a killer riff and a killer melody need not be mutually exclusive.

You’ve probably already heard the single “Movies.” If not, you will. All summer long, no doubt. But this time, when lead singer Dryden Mitchell starts complaining about getting dumped by his girlfriend (really, what other topics do young guys have to write about?) he declares, You won’t cry/I won’t scream. And you know what? He doesn’t. A statement of anger without aggression displays impressive emotional maturity, especially from a band that seems to be marketed toward the nü-metal crowd.

In fact, many of the awkward stylistic juxtapositions on the group’s ANThology (ouch) work in its favor. Merging heavy riffs and sonic drive with playful tunefulness might not be a groundbreaking concept, but few bands have done it this well. “Courage” starts things off with a hard-driving bang, while tracks such as “Wish” showcase a more textured, ambient side. Then there’s the cover of Michael Jackson’s “Smooth Criminal,” which is nowhere near as snarky or painful as it sounds. Far from being an ironic commentary on pop cheese or an attempt to look edgy by comparison to a pop standard, the Farm’s rendition suggests that it redid the tune because it thought the riff was cool and would be even cooler if it were louder.

Even with all the variety, some of the tracks seem same-ish. And Mitchell is a clever songwriter, sometimes too clever for his own good (tried to give you summer/but I’m winter/wish I could make you spring/but I fall so hard). Still, ANThology is a throwback to radio singles you could love without sacrificing your dignity and albums that ran more than a few songs deep. It’s too early to get Alien Ant Farm its own record label, but ANThology should be a fertile source of future hits.