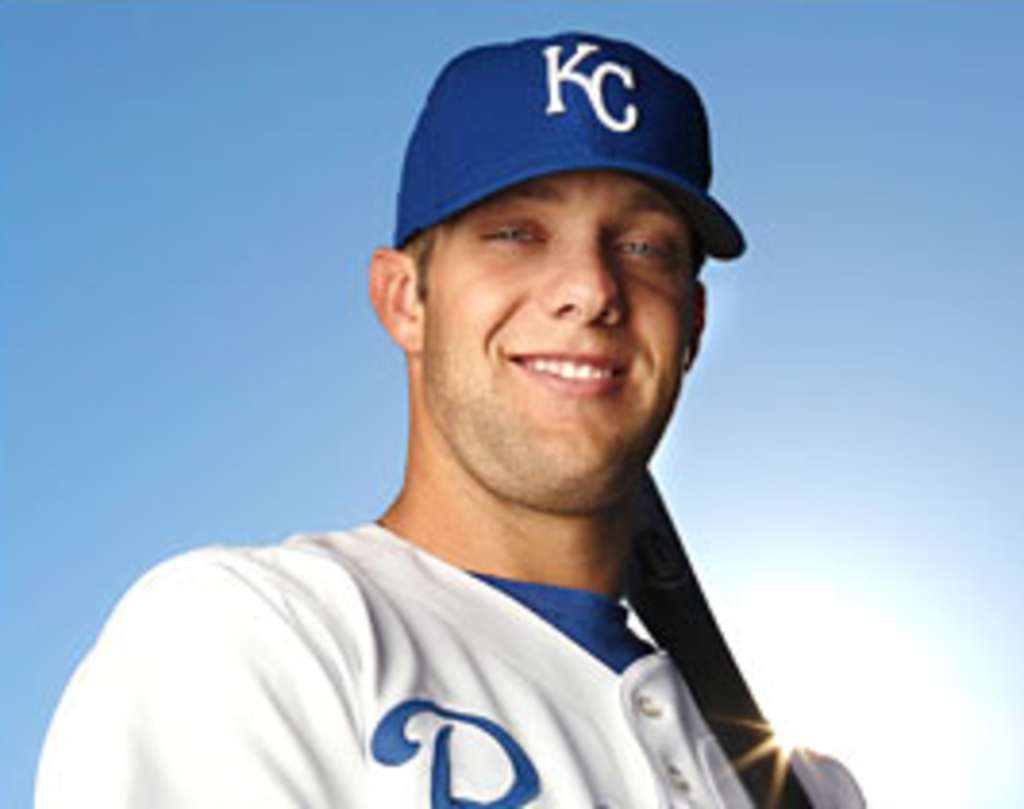 Alex Gordon had to live with the George Brett comparisons for a long time. He was a left-handed batting third baseman with a whip-quick swing and a brother named Brett. Gordon was touted as the next coming of the Hall of Famer for Royals’ fans hungry for that very thing.

The expectations for the second overall pick in the 2005 draft were there, even when it was only rumored that the Royals might take him. After he negotiated a $4 million signing bonus, the richest payout to a draftee for the franchise at that time, those expectations were solidified by the financial investment and the hype that accompanies being a first-round pick. So when he reached the majors in 2007, fans were expecting to see 23-year-old Brett reborn. Instead, Gordon bounced around the infield and finished with an average of .247. When his struggles continued at the plate and Gordon was moved to the outfield to make room for a slugging third base prospect named Mike Moustakas, the story was no longer about whether he would become Brett; it was about whether he was a bust. But lost in that new narrative (and the Royals’ tailspin bookending the All-Star break this year) is the fact that over the last two months, Alex Gordon has been leaving bat prints on baseballs in stadiums across the country like George Brett was doing 30 years ago.