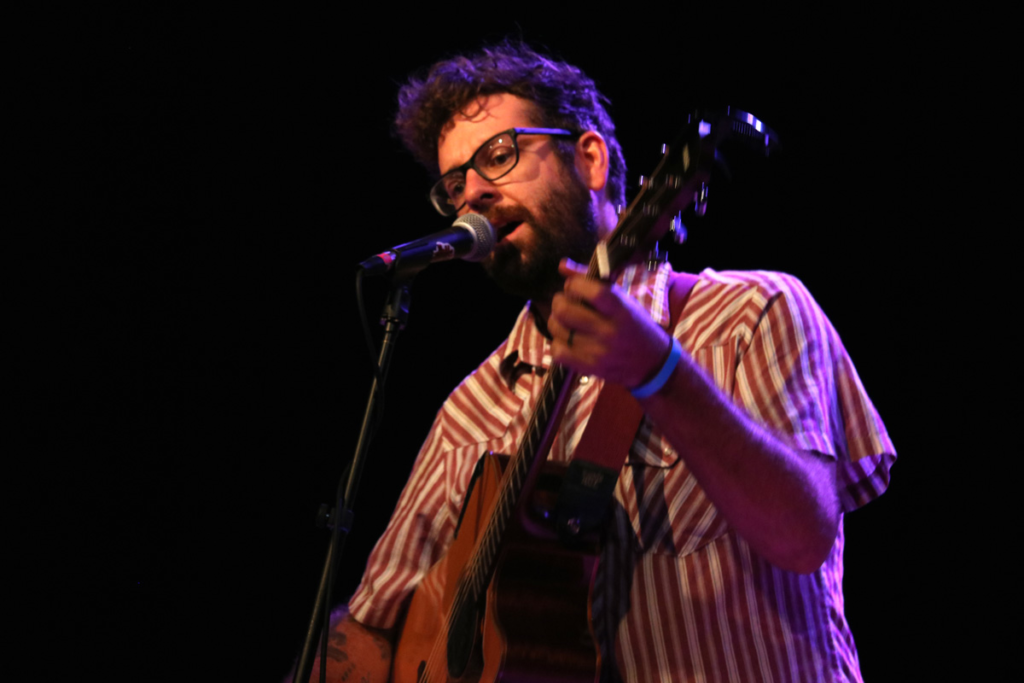 Any one of the opening acts at the Granada on Saturday could have headlined their own show. The fact that the venue was packed at 7 p.m. for Shellshag was proof of that. Few left over the course of the next several hours. The crowd bore witness to Shellshag’s shambolic garage-rock, Laura Stevenson’s indie pop, Kimya Dawson’s sing-along folk, and AJJ’s political and sharp folk-punk. There was something for everyone: hear-a-pin-drop quiet performances from Stevenson as well as raucous numbers like AJJ’s “Heartilation” or Shellshag’s “There For You,” which brought the audience to a dancing, bouncing frenzy. Photos from the evening below. 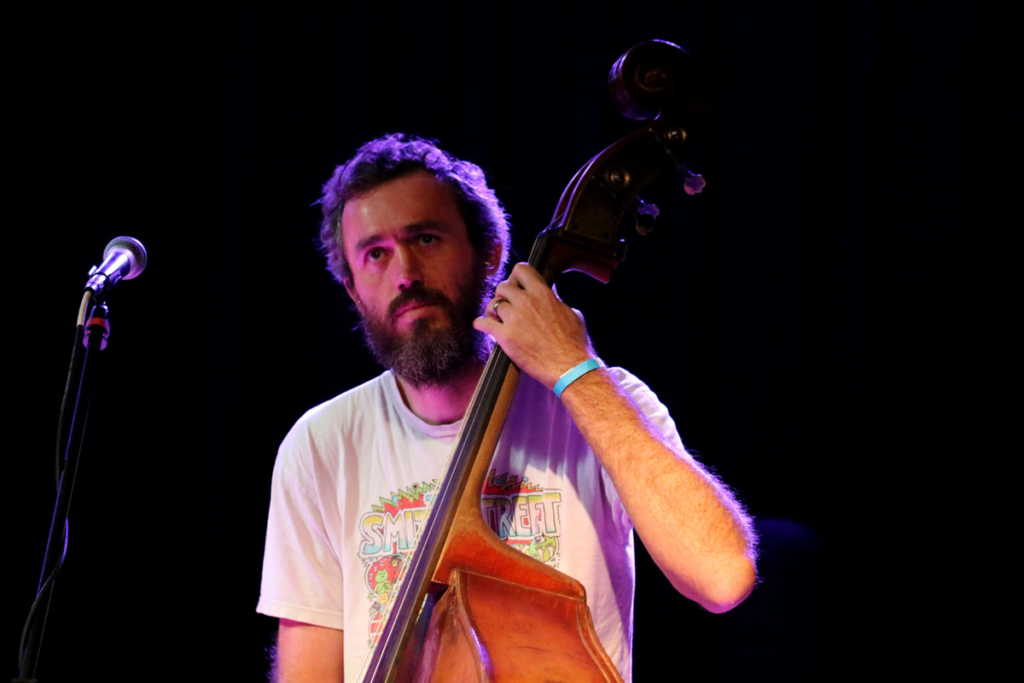 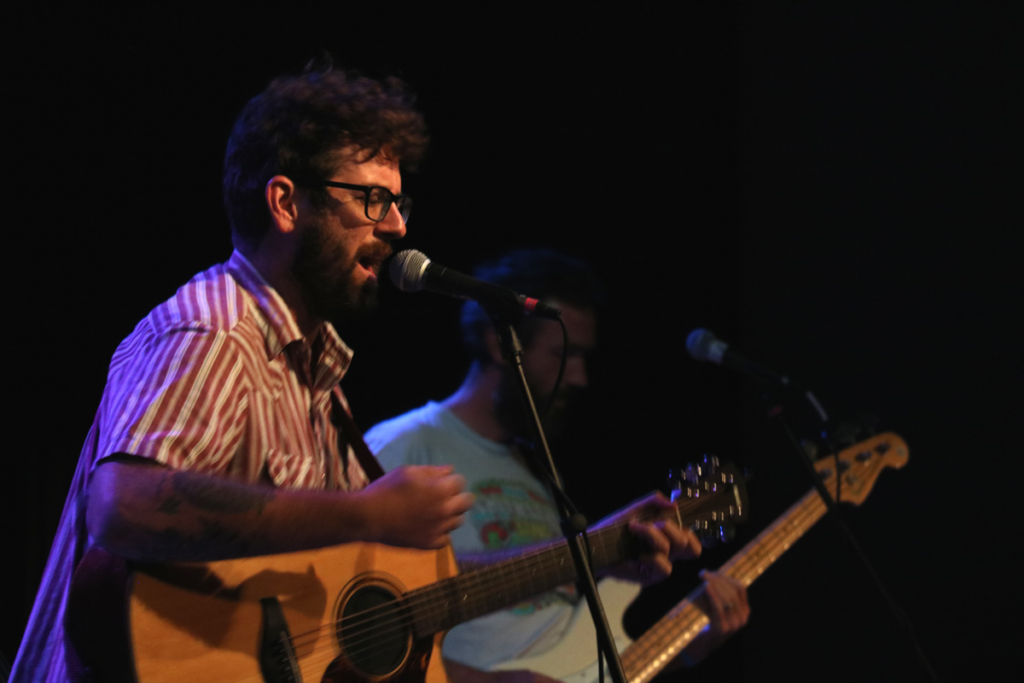 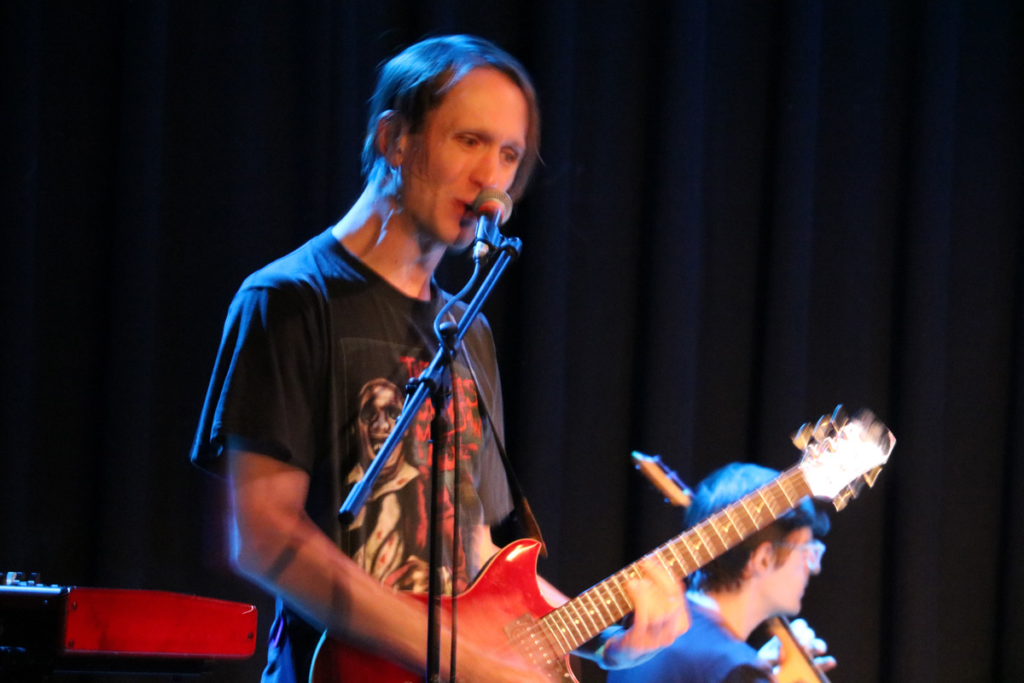 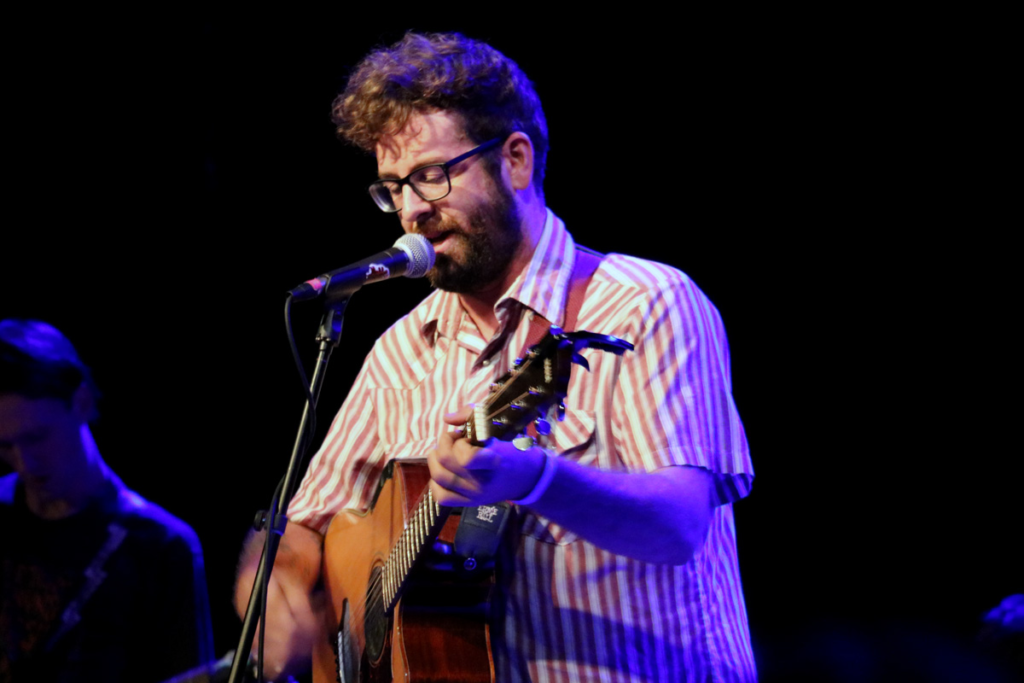 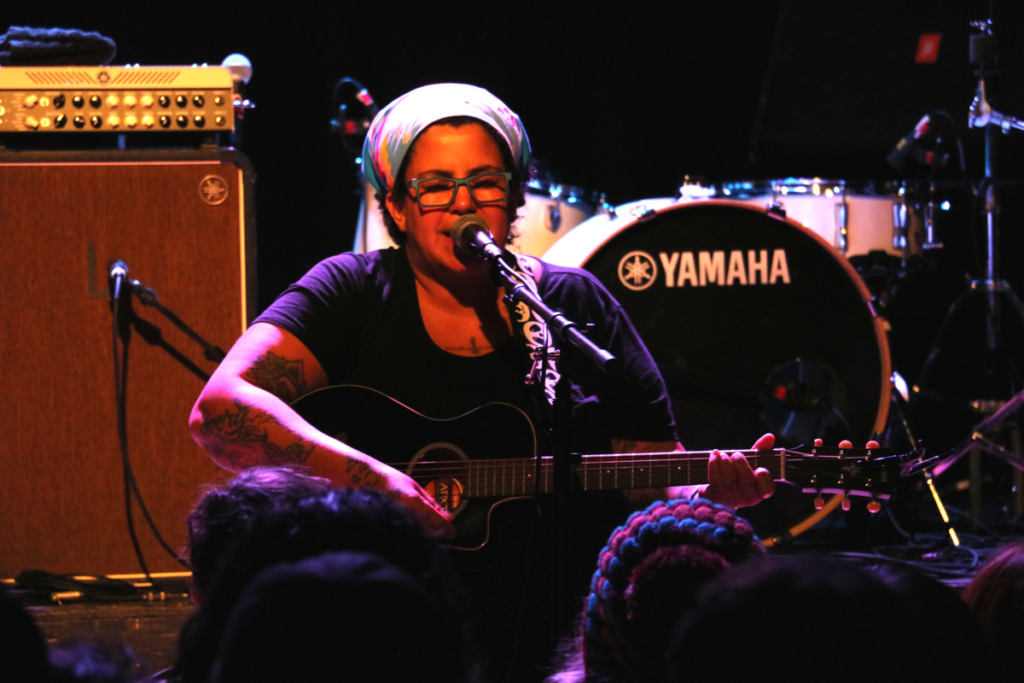 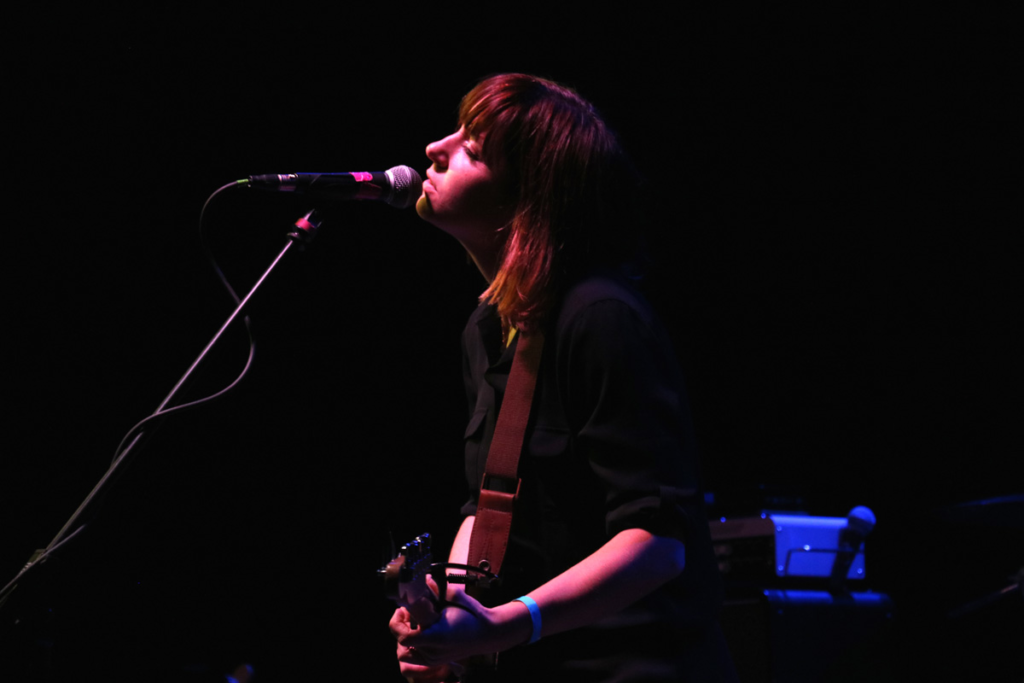 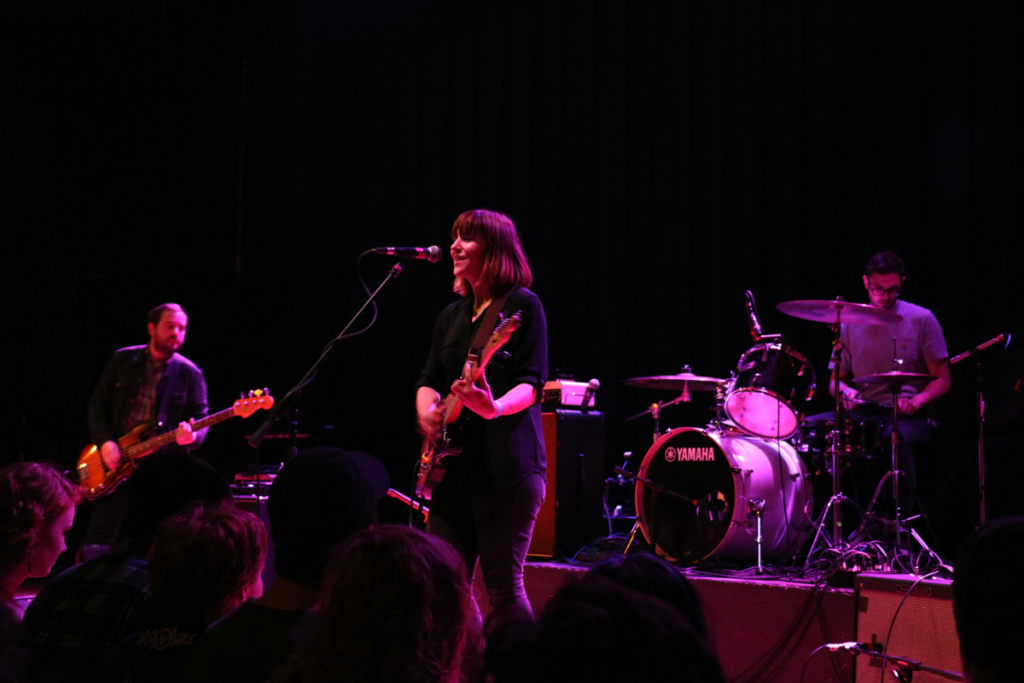 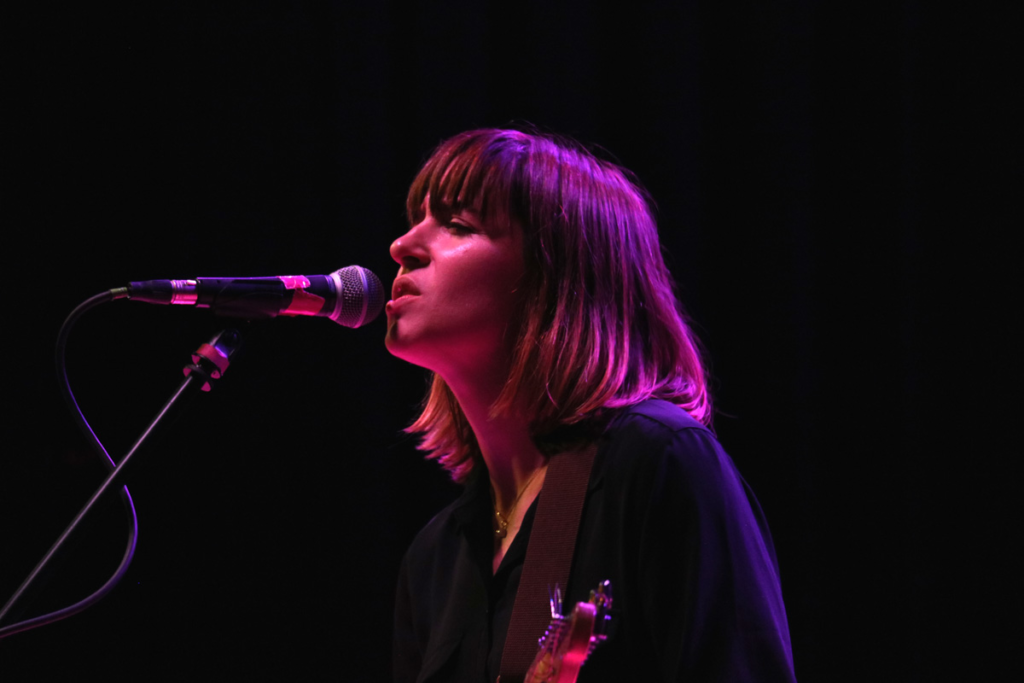 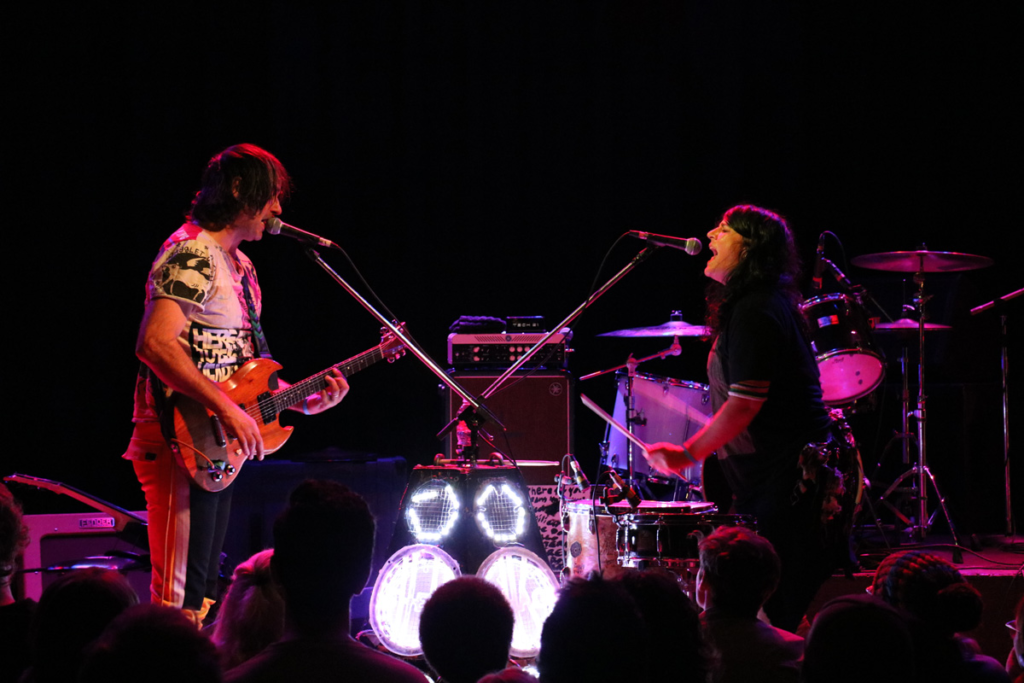 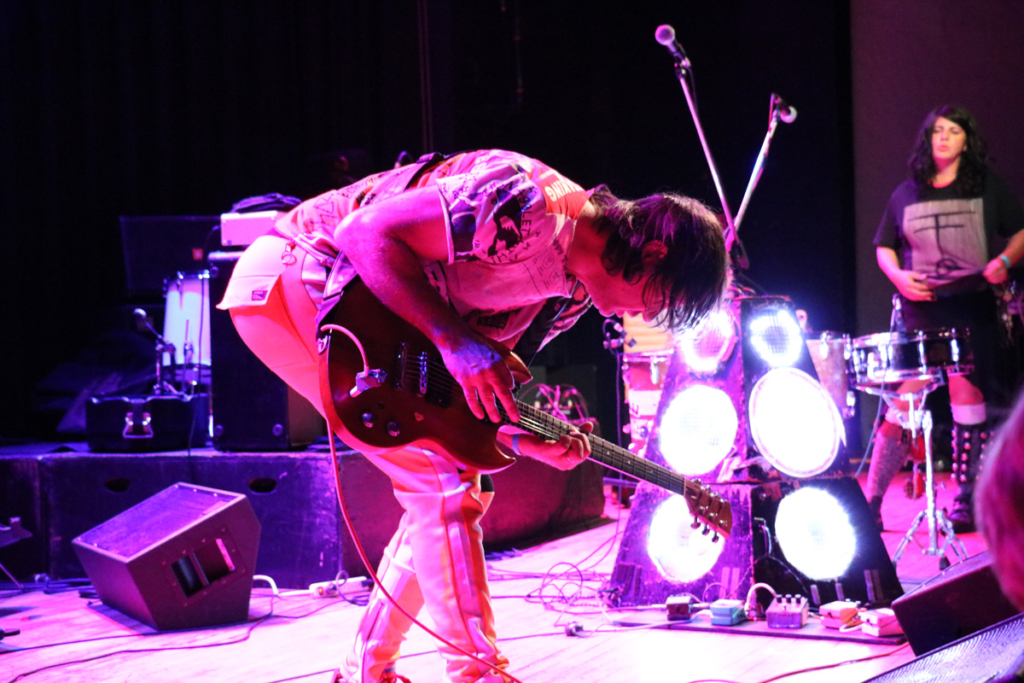 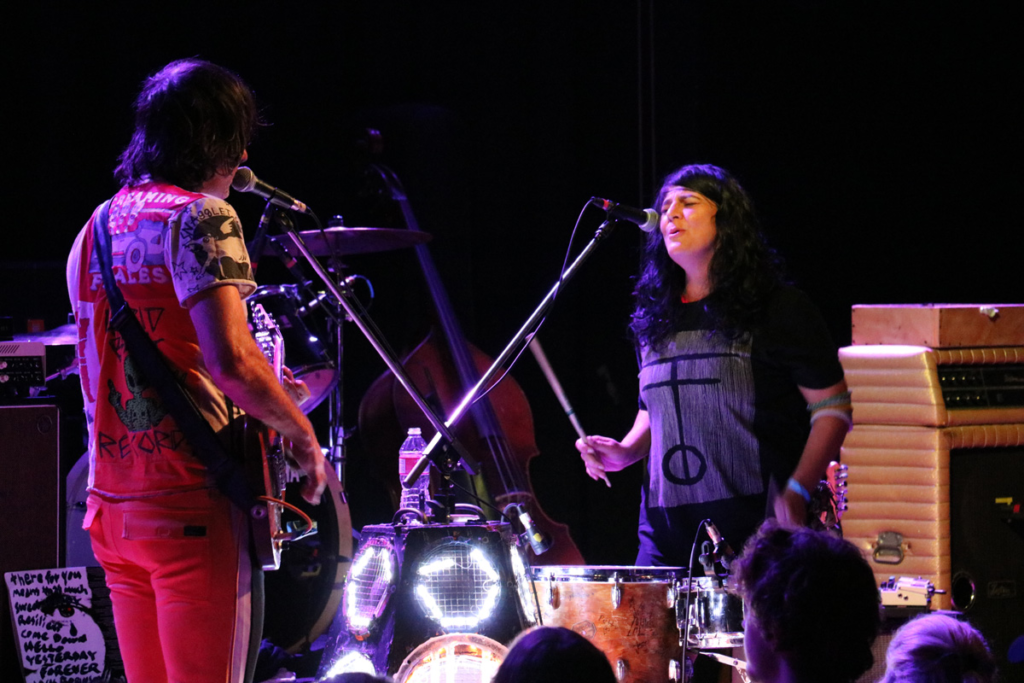 Feb 26 all-day Waldo Neighborhood
Shop, dine and discover everything that Waldo has to offer at the 5th Annual Waldo Week celebration, February 21 – 27! Get 25% off at participating businesses from restaurants to coffee shops, retail and unique services at your favorite Waldo spotsFacebookPinterestTwitterLinkedin
Tickets
AEW Presents Dynamite