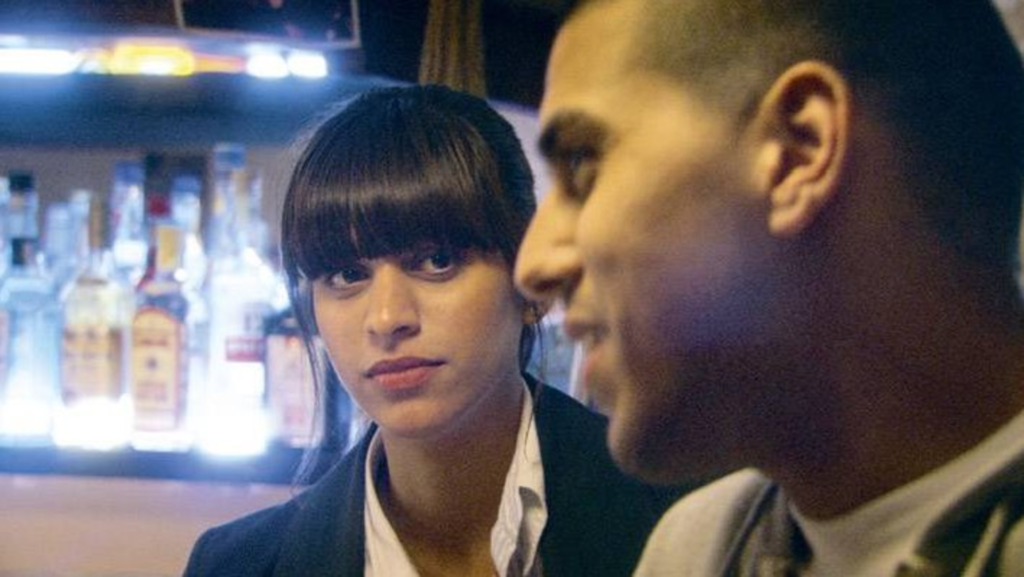 A contemporary crime drama edged with Greek tragedy, Ajami is an untidy, despairing, oddly exhilarating joint venture of writer-directors Scandar Copti, an Israeli Arab, and Yaron Shani, an Israeli Jew. Set on the tinderbox margins of a run-down quarter of the Tel Aviv–adjacent city of Jaffa, the movie’s multiple plots and unwieldy, mostly nonprofessional ensemble of Arabs and Jews might better lend themselves to a television series. Yet it teems with life, energized by fierce formal ambitions. The action opens smack in the middle of converging story lines with a mistaken drive-by shooting, and it switches dizzyingly among time, place and point of view. The fact that you can’t tell one kind of Semite from another works its own sadly ironic magic. The bleak future that Ajami projects for peace within and across Israel’s borders can be hard to bear, but this sympathetically humanist movie takes its place among a new generation of Middle Eastern films that measure the terrible toll of war not only in dead bodies, but also in the very fabric of everyday life, for Arabs as well as Jews.