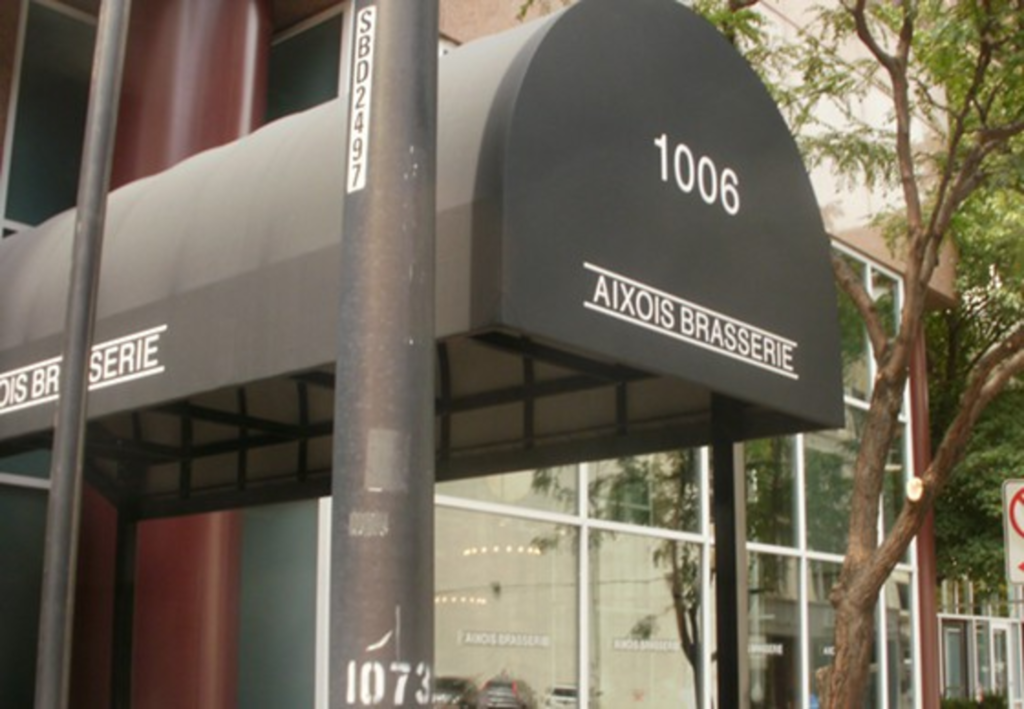 With the exception of the Bristol Seafood Grill on 14th Street and, maybe, Maker’s Mark Bourbon House & Lounge (which has a reputation for inconsistent service and is often irritatingly noisy), there’s not much in the way of sophisticated, intimate dining in the heart of the Power & Light District. Head a couple of blocks east, and things are getting more interesting. Over at 11th and Grand, the Reserve in the Ambassador Hotel has a lot of style and a talented young chef, Geoffrey van Glabbeek. 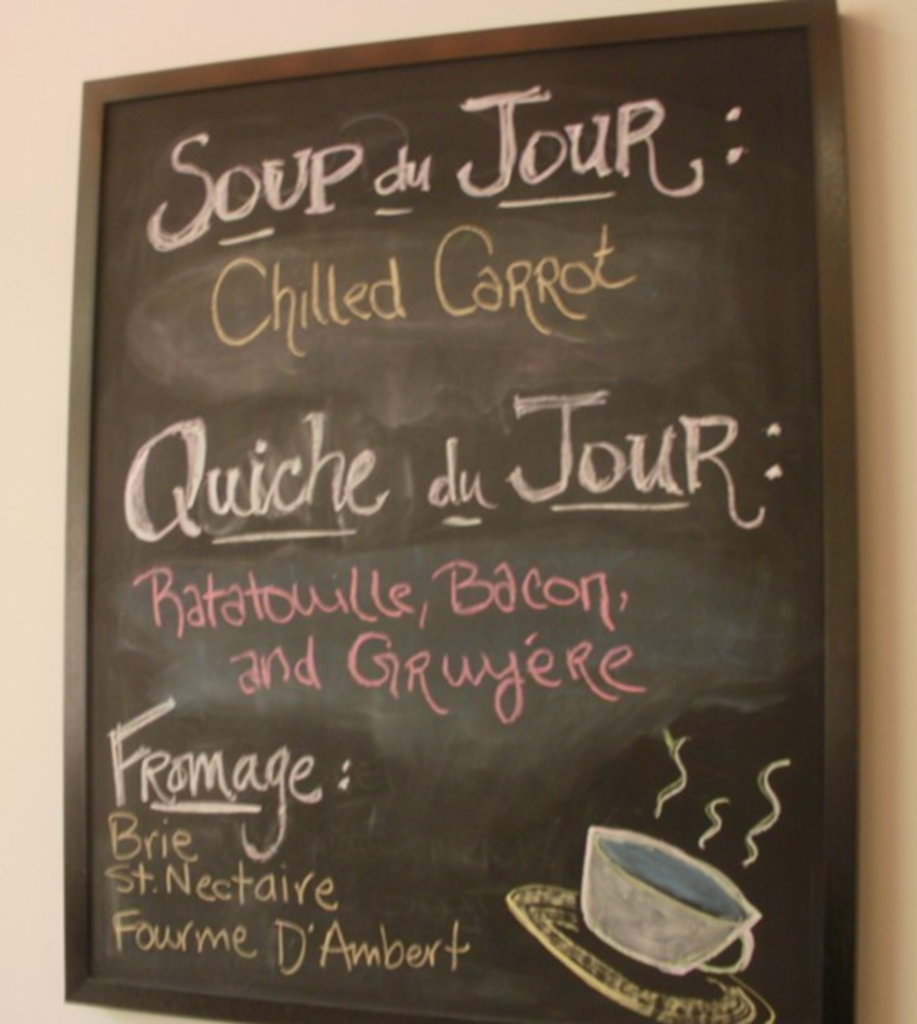 And now that restaurateurs Megan and Emmanuel Langlade have obtained a liquor license for the urban version of their Brookside boite, the two-month-old Aixois Brasserie, there’s finally a sexy French restaurant in downtown Kansas City — the first in the neighborhood since the long-razed Le Bonne Auberge in the 1980s.

Aixois Brasserie also boasts the tallest chef in Kansas City: Arkansas native Patrick Lane. He’s 6 feet, 8 inches tall and is a dominating presence in this restaurant’s kitchen. The general manager is Dennis Collins, a former server at the original Brookside Aixois and a veteran of the local restaurant scene, including a stint at the old Venue restaurant on the Country Club Plaza.