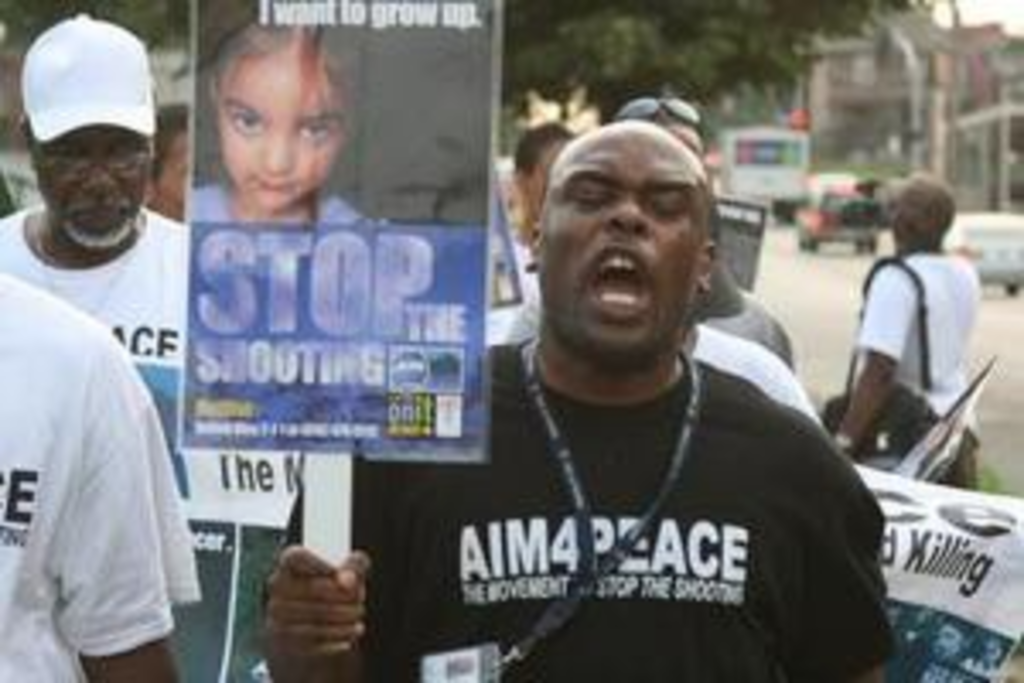 Embattled anti-violence organization Aim4Peace will be around for a while. The organization announced today that it had received a $300,000 grant from the Health Care Foundation of Greater Kansas City to keep the program alive for another six months.

Back in November 2008, we dissected the program’s false starts and bureaucratic mismanagement in the story “117 Homicides and Counting,” but word since then is that they’ve been doing their best to fix problems and make the program better.

The press release touting the grant claims Aim4Peace officials have intervened in 22 conflicts between rival gangs this year. But since the program’s inception, the homicide rate has risen. Aim4Peace’s measures of success are based on crimes they claim that their mediators have prevented. Those assessments are difficult to quantify.