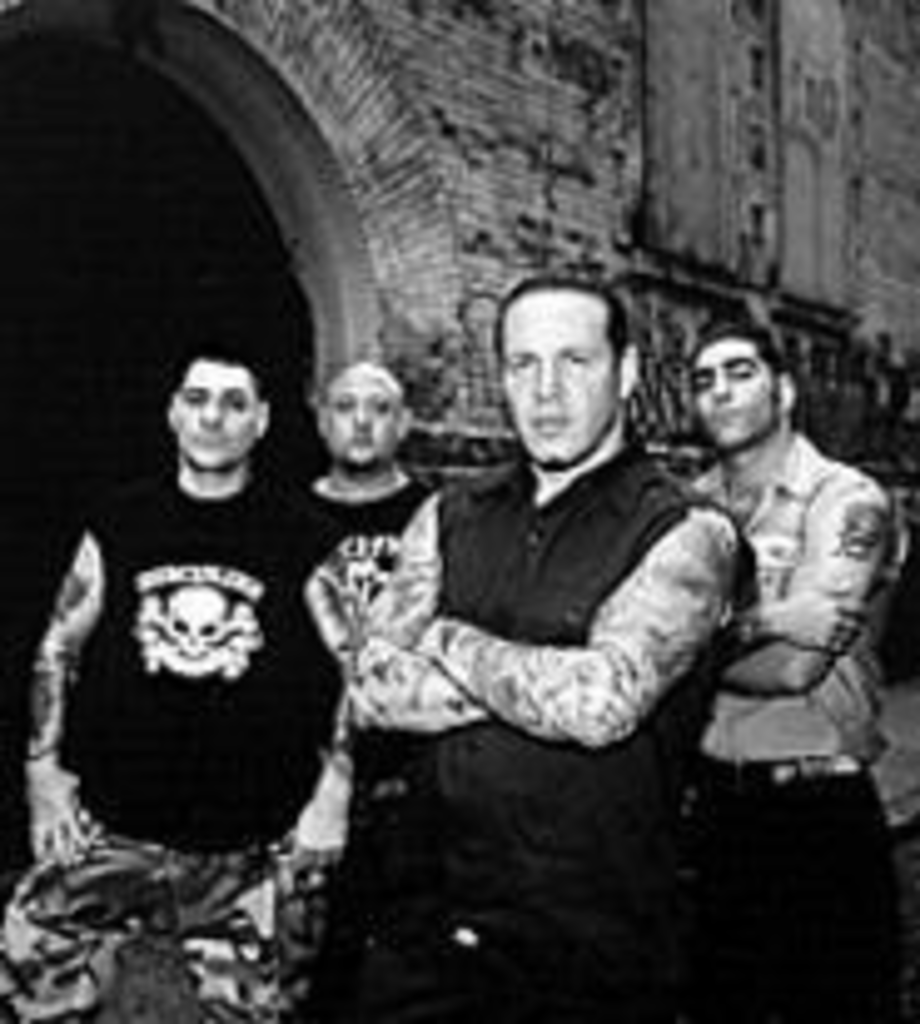 The notion of blending hardcore punk and headbanging metal almost seems quaint in a music industry where this is a commonplace occurrence. But twenty years ago, back when the sonic hybrid was being forged in dank East Coast nightclubs, Agnostic Front was one of the few bands brave enough to go genre jumping. The quartet’s landmark 1986 effort, Cause for Alarm, offered a veritable blueprint, spawning legions of imitators, including notables such as DRI and Corrosion of Conformity. These emulators made plenty of headway during the early 1990s while AF suffered a number of setbacks, not the least of which included vocalist Roger Miret’s incarceration for drug-related crimes. The group split and then reformed in 1997, issuing a string of rock-solid releases and touring like a presidential candidate. Its latest effort, Working Class Heroes, packs no fewer than 29 short, sharp songs onto a single disc, proving that quality and quantity need not be mutually exclusive.