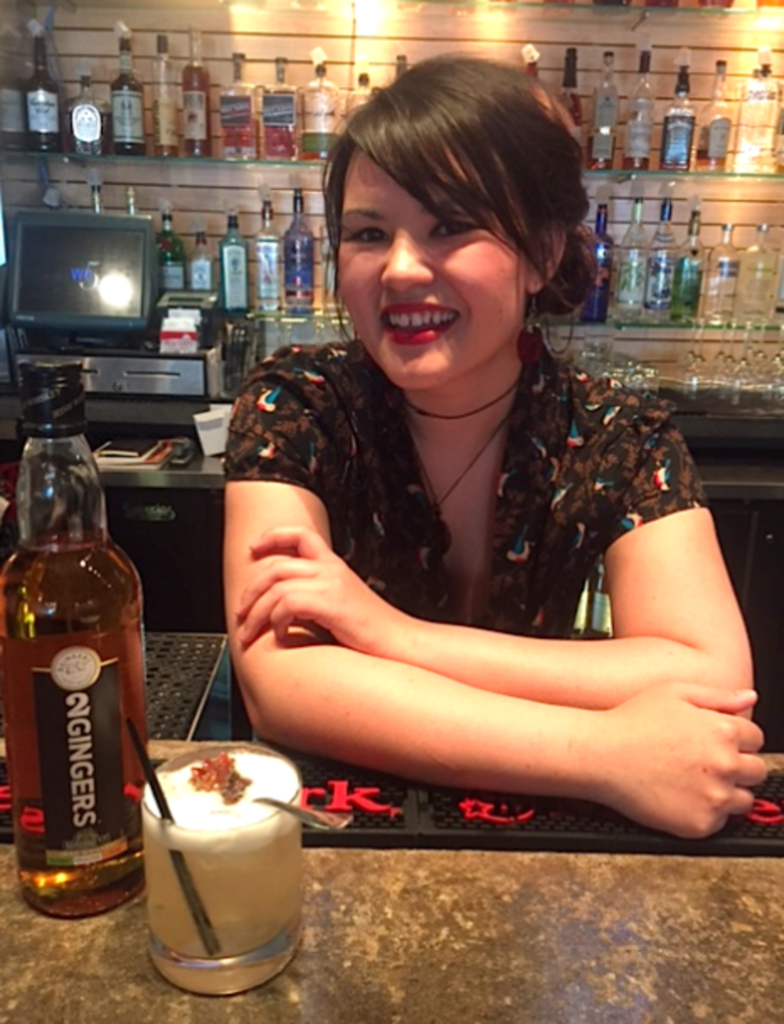 The first thing Affäre‘s bar manager, Chelsea Almeida, offers me is not a beverage but a spoonful of a gooey, lumpy brown mixture.

“I made this bacon-raisin jam,” she tells me. “I’m not sure how it turned out.”

Almeida’s sales pitch isn’t inspiring, but she has never steered me wrong – and besides, the smell is incredible. From across the bar, the large plastic container sends powerful wafts of baking spices and bacon in my direction. I accept her teeny-tiny teaspoon and am rewarded with an intense taste of this sweet, spicy, delightfully fatty creation.

“Chelsea,” I tell her, staring at her, “this is so good, it makes me want to cry a little bit.”

Almeida laughs. I’m here, of course, to get a preview of Almeida’s limited-edition Bacon & Bourbon cocktail; she will be one of the six bartenders offering such libations on Thursday, April 16. The jam, she tells me, is just her garnish. The real star of her show is a drink called the Strudel Deux, a toasty take on a whiskey sour.

“I wanted to use spices but still make a refreshing drink,” Almeida tells me as she begins mixing ingredients. “Nutmeg is a really prevalent spice in German cooking, and I was inspired by that and our apple strudel, which is this really incredible dessert here. So for the drink, I used a lot of the spices that we use in that: nutmeg and cinnamon and raisins. Plus some bacon, obviously.”

Almeida presents her whiskey sour to me, and it is excellent; I have a soft spot for any cocktail involving egg whites, and Almeida has delivered a frothy, spiced-citrus burst in a glass. Almeida has placed a decorative spoon of the bacon-raisin jam on top of the drink, and I tip it over and let the pieces coat the other flavors. It takes all the willpower I have not to excavate the chunks later.

Seriously, Chels: Can and sell that stuff. 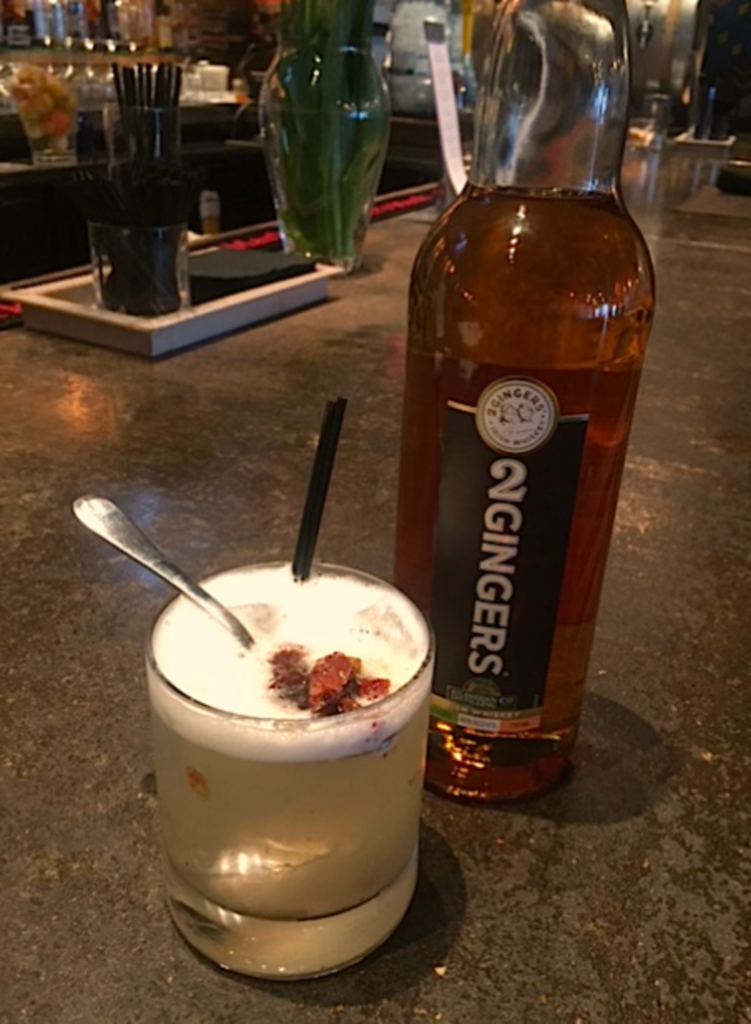