Affare restaurant now closed on Mondays because of streetcar chaos 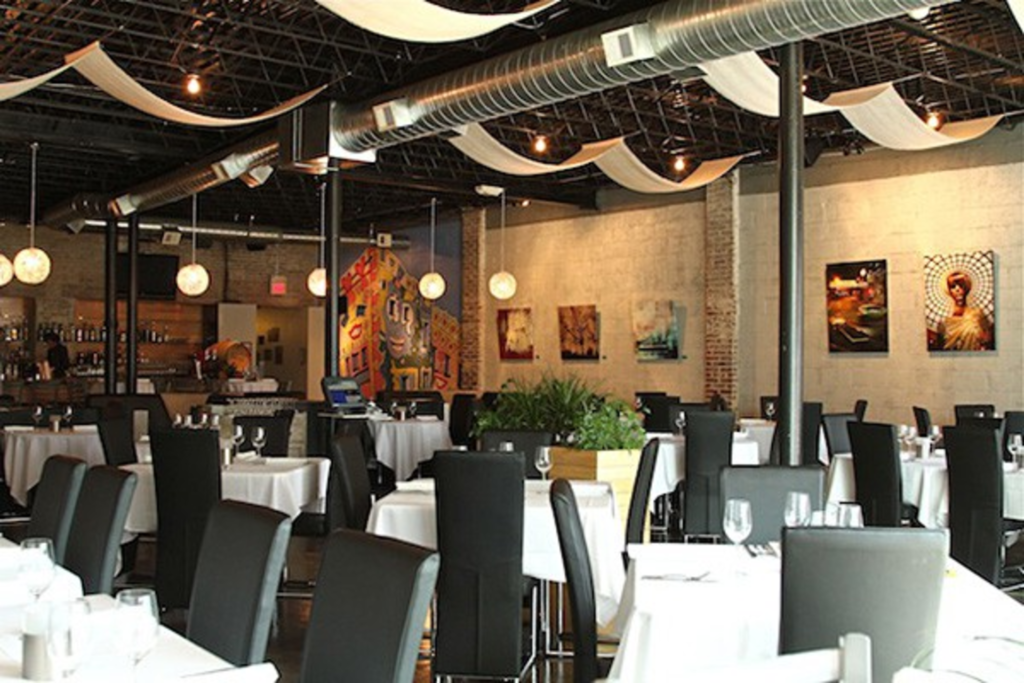 Martin and Katrin Heuser, the owners of the Affare restaurant at 1911 Main, have come to the end of the line — at least in terms of their frustrations with the construction of the streetcar line in front of their award-winning contemporary German restaurant.

This week, Katrin Heuser sent out a media notice: “We have decided to close on Mondays, starting March 2, 2015, until completion of the Streetcar construction.”

“We will be closed for both lunch and dinner on Monday nights until the construction is completed in front of our restaurant,” chef Martin Heuser told The Pitch. “I hear promises every month about how construction is nearly complete on this block, but today was the first day this week that a crew was actually out there working. And I’m tired of the complaints I’m getting from my customers about the traffic and the inability to find parking.”

Heuser (and four other noted restaurateurs) first expressed frustrations about the construction delays in the Crossroads to The Pitch over a month ago.

“The city has not been very helpful to us during this period,” Heuser says. “We’ve heard a lot of promises, but nothing has come through yet.”